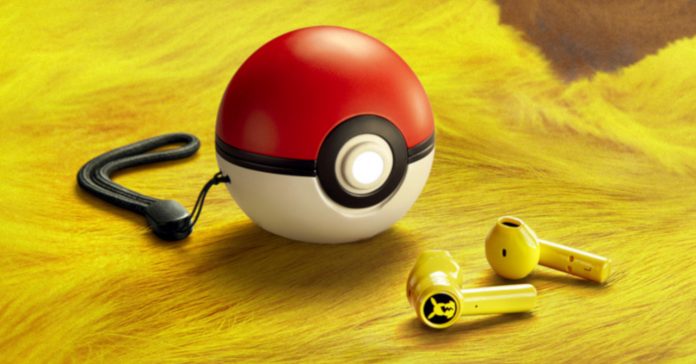 True wireless stereo (TWS) earbuds are all the rage now, and for good reason. Not only are they very portable, their wireless nature is indeed hassle-free. Given their popularity, lots of brands are releasing their own TWS buds, but this new pair from Razer might just be our new favorite design-wise!

Razer is set to release a special pair of Pikachu TWS earbuds in China. While it’s basically a modified version of Razer’s existing Hammerhead TWS earbuds, these Pikachu earphones are quite special. Not only do the earbuds themselves come in a bright, the pair also comes with a cute Pokeball charging case! 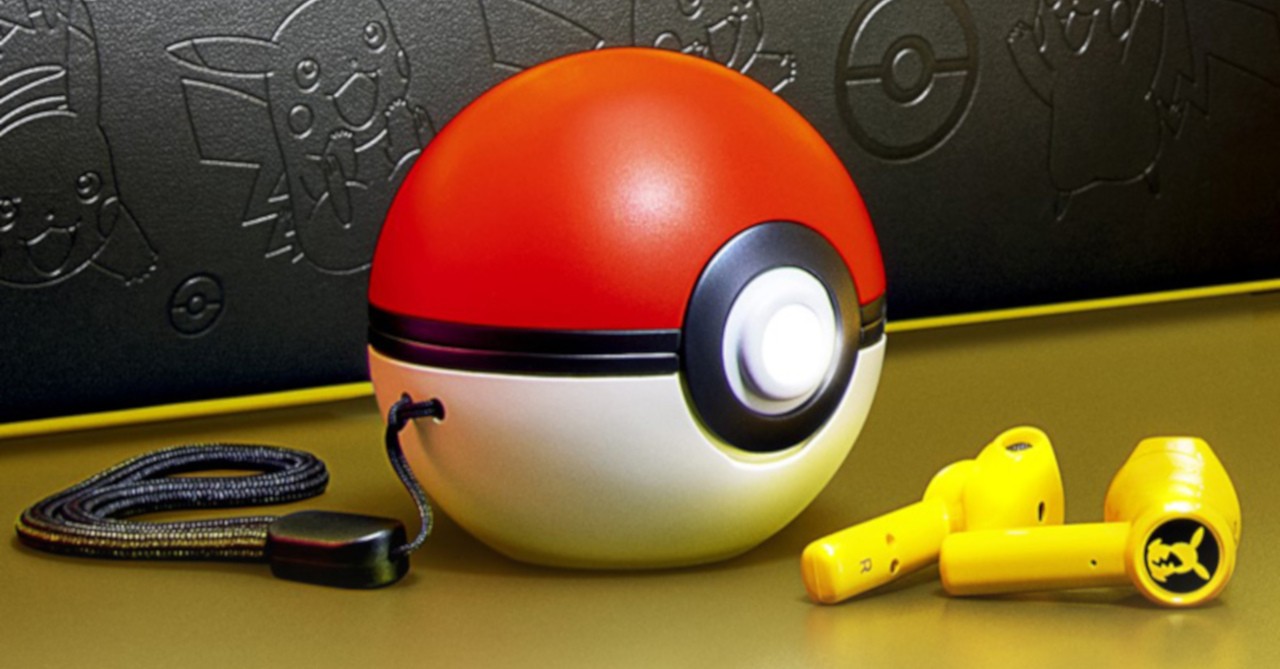 The Pokeball charging case is a faithful reproduction of the iconic Pokemon capture device. The case’s button lights up to indicate charge level, and it also comes with a strap on the side. As for the earbuds themselves, they come in a bright yellow color, as well as a Pikachu design instead of the standard Razer logo.

In terms of specs, the Razer Pikachu earbuds are IPX4 water-resistant and have a total battery life of 15 hours (3 hours of continuous use). The earbuds also pack 13mm audio drivers each. 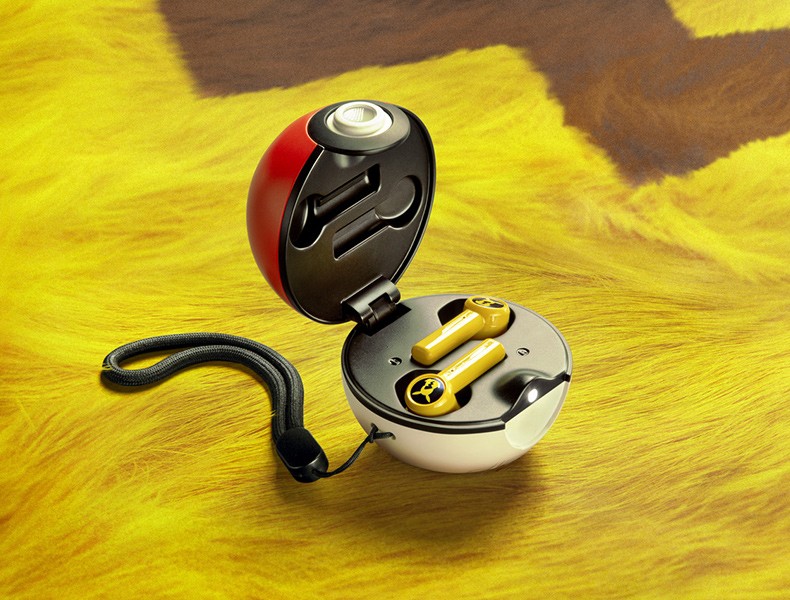 Want your own Razer Pikachu earbuds? You’ll have to ask someone from China to get one as the pair will only be released in Mainland China. If by chance you know someone there, the Razer Pikachu buds will release on April 16 for RMB 999 on TMall (around PHP 7,148).