Only in NA and Europe though. 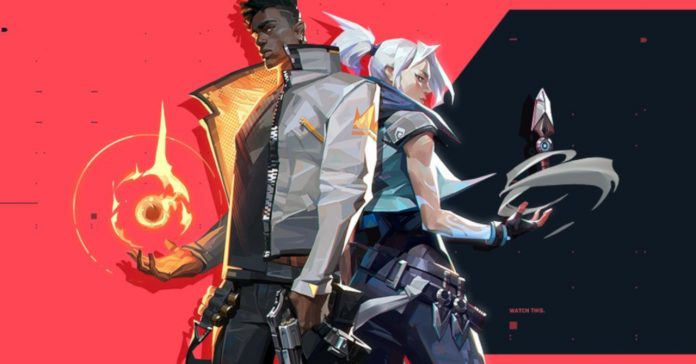 Officially revealed earlier this month, Riot Games has just announced that the Valorant closed beta will start on April 7, 2020. The closed beta for Riot’s new FPS will be open only for players in North America and Europe (including Turkey and Russia), though there are plans to roll out to more regions in the future.

Closed beta begins April 7 with EU and NA. More regions to come as we deploy server infrastructure. Learn how to get in line: https://t.co/Q13KQImW03 pic.twitter.com/hp2hT3EXyR

Progress made during the closed beta will not carry over when the game officially launches. According to Riot, this was done because they believe “it’s better that everyone’s progress begins at the same starting line.”

As for how long the closed beta will run for, Riot has yet to reveal a specific end date and time. Though Riot did say that their aim is to keep the closed beta as short as they can.

In case you’re unfamiliar, Valorant is a 5v5 character-based tactical FPS, and it’s kind of like a cross between Counter-Strike: Global Offensive and Overwatch. Valorant’s main game mode is bomb defusal, and in spite of various characters having unique abilities, there will still be a major emphasis on gunplay.

Valorant releases on PC in Summer 2020 as a free-to-play game. For more info on the upcoming beta, visit the Valorant website.