Releasing in the Philippines soon via Hubbyte! 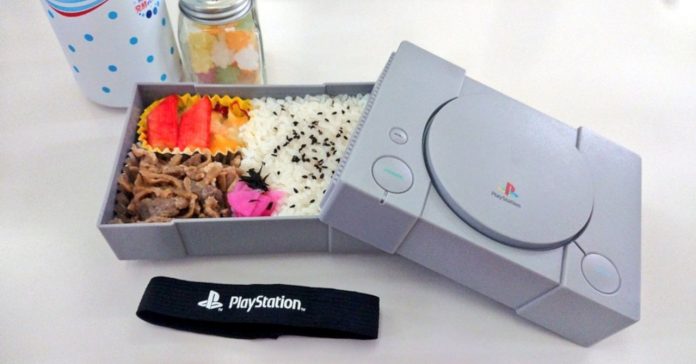 A few months back, a super-cute PlayStation Lunch Box made by FuRyu was released in Japan, and it’s definitely a must-have item for students/office workers that are big fans of the original PlayStation!

The PlayStation Lunch Box is an officially licensed product by Sony, and it’s an accurate representation of Sony’s classic PlayStation console, only smaller. The lunch box measures at 15 cm horizontally, and it comes with an extra tray as well as a PlayStation-branded band. It even comes in a box that replicates the original PlayStation console’s packaging (albeit smaller in size).

FurYu’s PlayStation Lunch Box seems to be made as a prize in Japanese claw machines (or UFO machines). Though various retailers online have started selling the item for international PlayStation collectors.

Want your own PlayStation Lunch Box? Toys/collectibles retailer Hubbyte recently announced that it will be releasing the PS1 lunch box in the Philippines. While there’s no date yet on when the item will release or will be available for pre-order, expect the lunch box to ship at around August 2020.

No official pricing info has been released so far; though the image that Hubbyte used indicated that the lunch box is priced in Japan as JPY 38,400 for 48 units — meaning each item is priced at JPY 800 in Japan.