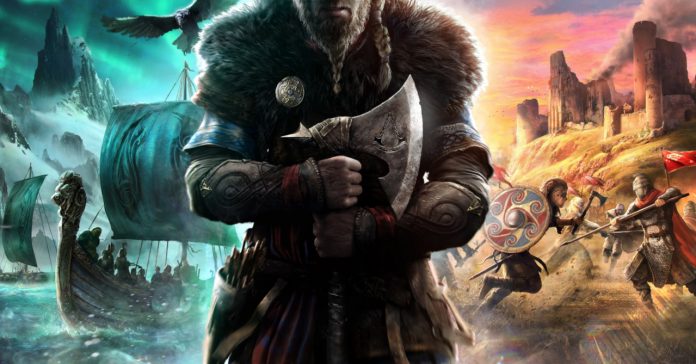 Ubisoft has finally announced the next installment to the Assassin’s Creed series, and it is called Assassin’s Creed Valhalla. After the Ancient Greek setting of Odyssey, the latest AC game will be set in Norse lands and will feature the fearsome Vikings!

The reveal of Valhalla was made by Ubisoft in collaboration with renowned digital artist, BossLogic (Kode Abdo). Ubisoft and BossLogic streamed a live video last night which showed the artist creating a unique visual to show off the new setting for Valhalla.

In case you missed the stream last night, check out the timelapse of the whole creation process here:

BossLogic is an Australian digital artist who is well-known online for his various creative works that, more often than not, become trending topics across social media platforms. Most of his popular works feature subjects from the Entertainment Industry and Pop Culture. Some of his most well-known projects include a Limited Edition Avengers: Endgame poster and artworks for the upcoming Black Adam movie.

Aside from the Valhalla reveal with BossLogic, Ubisoft is set to release the premiere trailer for the game. The Valhalla trailer will be released later today at 11PM (PHT) on the official Assassin’s Creed YouTube channel.