R6 Siege players are also getting in-game rewards by playing The Division 2 trial! 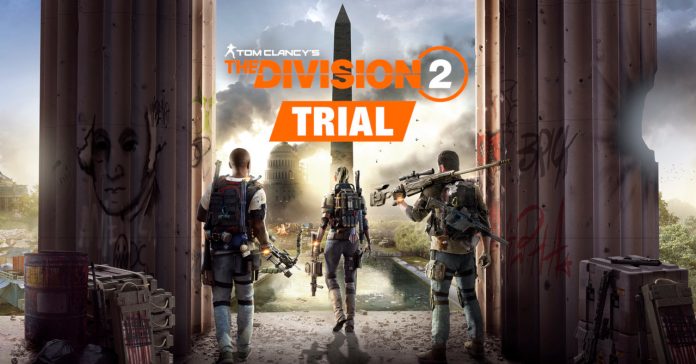 It’s been a bit over a year now since Ubisoft launched The Division 2, and the game still enjoys a strong playerbase as well as continuous updates. In fact, the game’s first major expansion, Warlords of New York, has just been released last March.

In case you’re interested in trying the game out but don’t want to fully commit to purchasing it outright, here’s some great news for you. Ubisoft recently launched a Free Trial for The Division 2. The free trial is available now on PC, PS4, and Xbox One; and it lets players play the game for free up to Level 8, with a maximum duration of 8 hours.

Once you finish the game’s trial period, if you do choose to buy the game, your trial progress will carry over; if you use the same account that is.

As a special bonus, Ubisoft is also giving players who own Rainbow Six Siege a couple of in-game rewards when they play The Division 2 free trial or the full game. The freebies include The Division Agent uniform and headgear, Division Watch charm for Ela, and a Division weapon skin for the Scorpion EVO 3 A1. The Division 2 players meanwhile, will receive the Impromptu weapon skin as a reward for their character.

To get the free trial, you can download “Tom Clancy’s The Division 2 TRIAL” right now on the PlayStation Store, Xbox Games Store, or the Epic Games Store. For more information, visit the game’s free trial page at: www.thedivision2.com/freetrial.