No release date yet though. 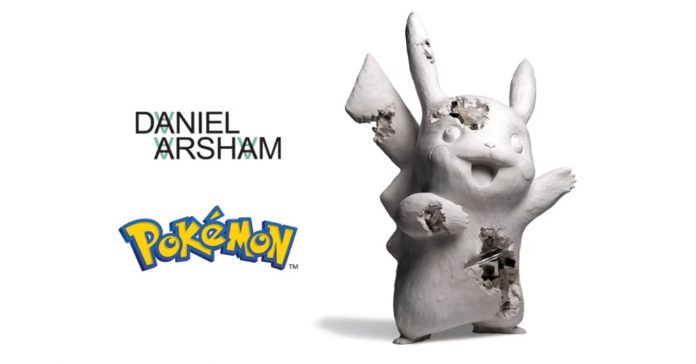 Following last year’s UTGP 2019 Pokemon collection, Uniqlo has announced that another Pokemon UT graphic tee collection will release this year. This time though, instead of featuring designs made by people from all over the world, the upcoming collection will be made in collaboration with artist Daniel Arsham.

As the first fine artist to be granted access to the Pokémon archive, Daniel Arsham’s intention with the project was to…

While nearly everyone is familiar with Pokemon, not a lot of people may know Daniel Arsham. If you’re not familiar, Daniel Arsham is a contemporary artist that “straddles the line between art, architecture, and performance.” Arsham’s work is varied, though a lot of his pieces are made with the concept of “fictional archeology” in mind.

I had a few cameras growing up. This was one of them.

Basically, a lot of his popular work include contemporary objects that are re-imagined and made with materials such as sand or volcanic ash. The aim is to present these objects as if they were unearthed in the future after being buried for centuries.

Arsham is not only popular for his art pieces, but also for his fashion collaborations. Arsham has collaborated with the likes of Adidas, Dior, and many other fashion brands.

- Advertisement -
Previous articleNew deals on MateBook, Nova, and other devices are up for grabs in Huawei’s #StayConnected promo
Next articleThe Razer Pikachu true wireless earbuds come in a Pokeball charging case