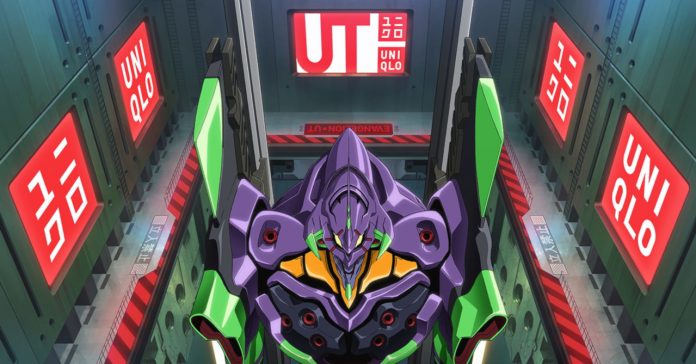 Uniqlo has just announced an upcoming Neon Genesis Evangelion UT graphic tee collection! The new Eva UT lineup consists of eight t-shirts, all of which feature Evangelion-inspired designs ranging from the iconic Eva units, as well as popular iconography from the anime series.

Check out the designs of the Uniqlo x Evangelion collab here:

The Uniqlo UT x Evangelion collection will release in Japan on April 17, 2020, though there’s no word yet on a Philippine release. Each t-shirt will be priced at JPY 1,500 (around PHP 695). The UT collection will be available for pre-order starting tomorrow, April 10 at the collection’s official website; buyers who pre-order will get a chance to receive an limited-edition EVA carton.

Not familiar with the series? Neon Genesis Evangelion is a mecha anime series released back in 1998, and is easily one of the most popular anime in the world. The series is highly acclaimed for its impressive visual style, as well as its complex themes that tackle depression and human connection.

Following the anime series, the Rebuild of Evangelion film series was released, and it’s a four-part movie series that re-tells and expands on the story of the original anime.