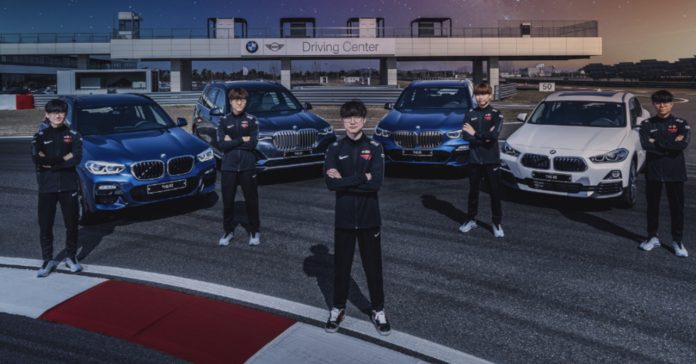 To firmly establish itself as a new major player in esports, BMW will from now on partner five of the world’s top esports organisations — Cloud 9 (US), Fnatic (UK), Funplus Phoenix (China), G2 Esports (Germany) and T1 (South Korea). All teams compete in a variety of esports titles, including League of Legends, currently the biggest MOBA right now with millions of fans all over the world.

The BMW brand will not only act as a strong sponsor for these top teams but also as a powerful partner to introduce the esports discipline to an even wider audience. 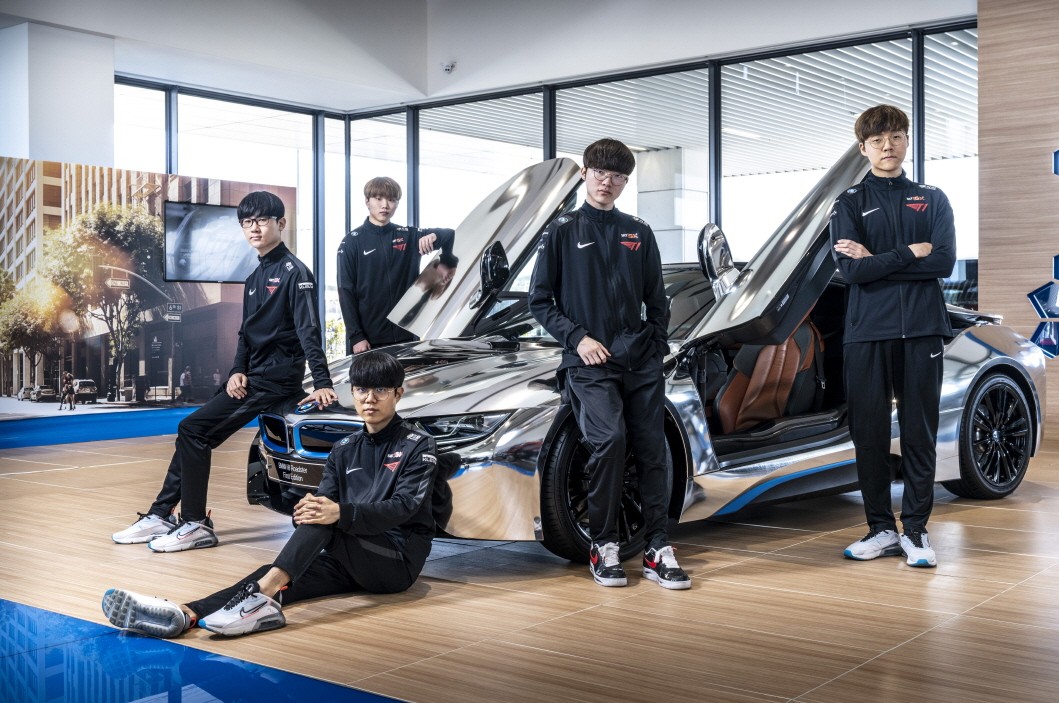 “Our long-term goal is to grow our team portfolio into true household names within the general sports and entertainment industry,” says Jens Thiemer.

As part of the partnership with BMW and in line with esports’ culture, the teams will challenge and try to outdo each other prior to tournaments, using the #unitedinrivalry hashtag on channels like Instagram, Twitter, Facebook, WeChat and various streaming platforms across the world. These mutual wind-ups are meant to increase each team’s motivation, but above all they also serve to entertain the fans. 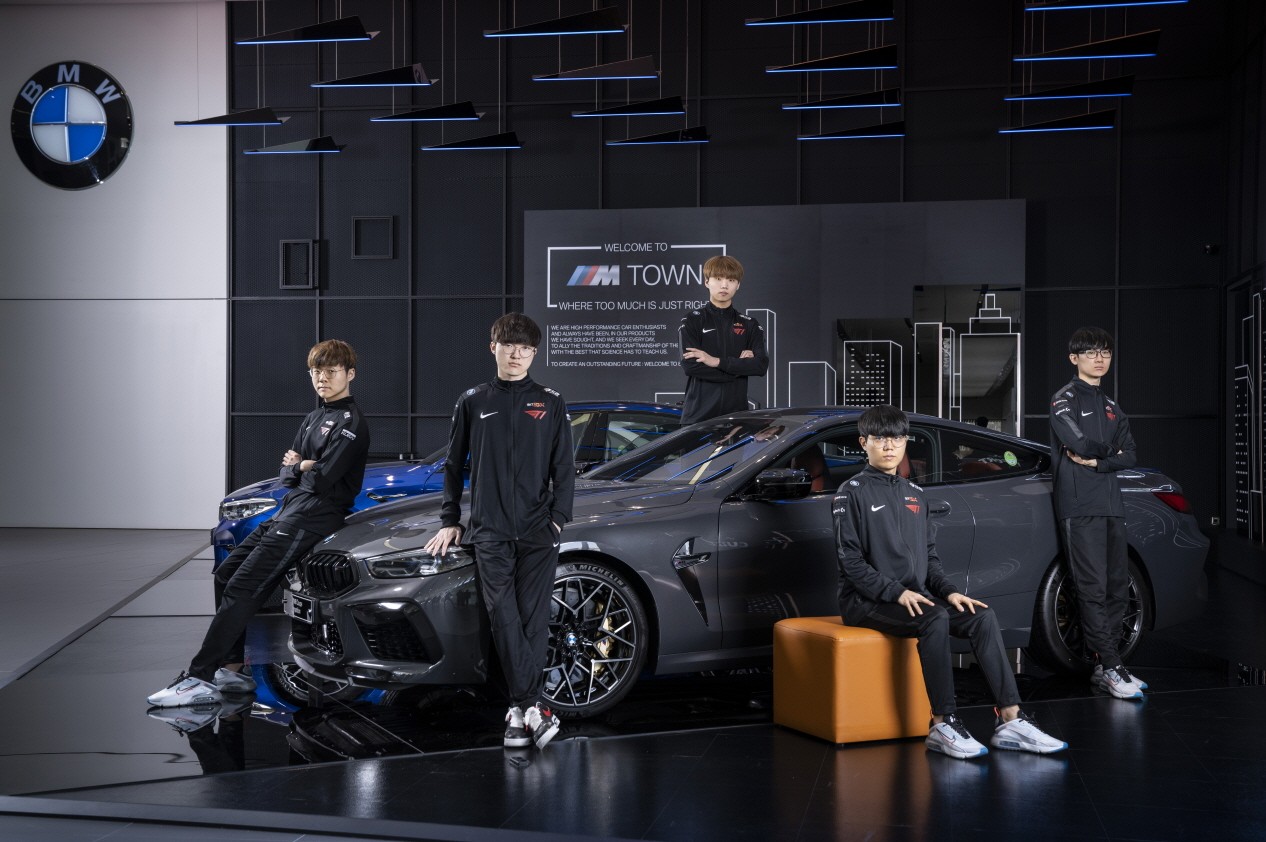 The BMW commitment also includes the provision of official team vehicles. Among these, each organisation will have a team car featuring a custom livery with striking colours, combining motifs drawn in comic-book style with each organisation’s logo. These eye-catching liveries form another element of this close partnership and were developed jointly by the teams and BMW. The vehicles thus become an instantly recognisable part of each team.