Westworld gets renewed for a fourth season

The show's third season is still ongoing in case you haven't seen it yet! 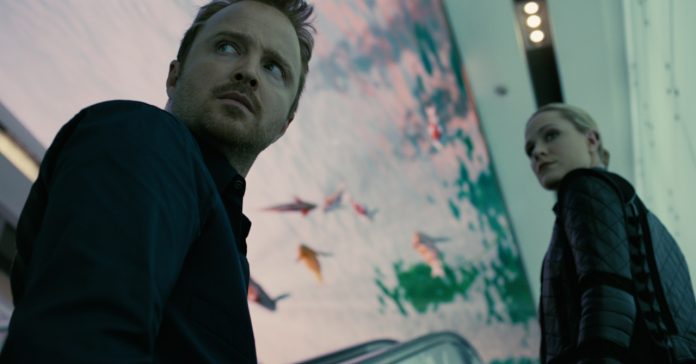 Have you been watching Westworld recently? If you are, here’s some great news! HBO recently announced that it has renewed Westworld for a fourth season. The announcement was made recently by Casey Bloys, president of HBO Programming.

“From the western theme park to the technocratic metropolis of the near future, we’ve thoroughly enjoyed every twist and turn from the minds of master storytellers Jonathan Nolan and Lisa Joy,” said Bloys. “We can’t wait to see where their inspired vision takes us next.”

The announcement is great news for fans of the series, especially considering that the show’s third season is still airing, suggesting that the show is still doing well enough to warrant an extension. 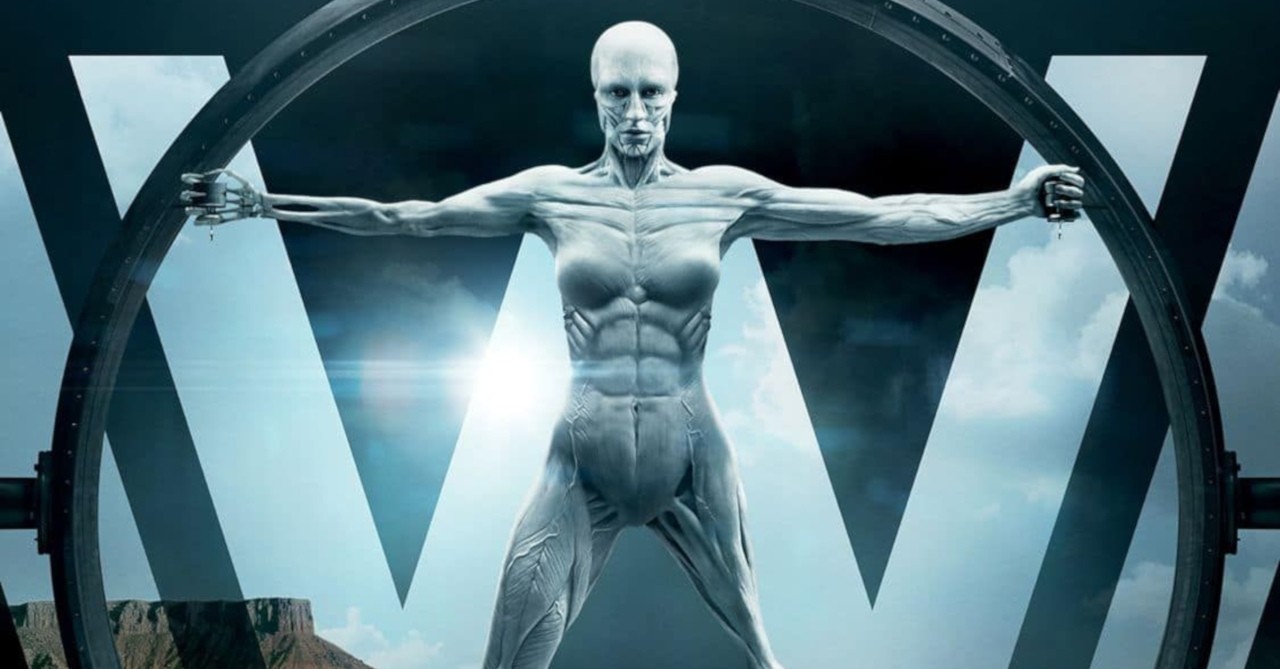 Not familiar with Westworld? The series is created by Jonathan Nolan and Lisa Joy, and it’s based on the 1973 movie of the same name. Westworld is set in a western-themed amusement park that’s populated by android “hosts” and is visited by human “guests” who get to live out their wildest fantasies. Though things take a turn for the worse as these hosts start to malfunction.

The first two seasons of Westworld aired back in 2016 and 2018 respectively, with each season being composed of 10 episodes. Meanwhile, season 3 of Westworld has eight episodes, and is currently airing every Monday until May 3, 2020 exclusively on HBO and HBO GO.