WWE 2K21 is cancelled, confirmed by the WWE

A WWE 2K announcement will be made soon though. 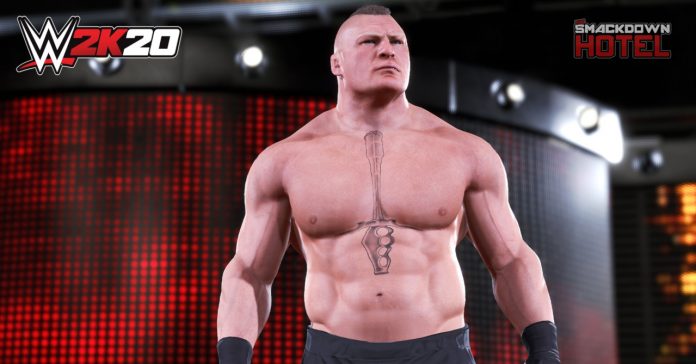 We will be sharing details on the future of the WWE 2K franchise as well as some exciting news on Monday at 7:00 a.m. PT.

Even with 2K21’s cancellation, the franchise likely won’t go away anytime soon. The WWE games Twitter recently published a tweet, saying that details on the future of the WWE 2K franchise will be announced on Monday, 7:00pm (Tuesday, 10:00am in PHT).

As mentioned above, WWE 2K20’s poor critical reception is a likely reason why the next WWE 2K game was cancelled. Released back in October 2019, WWE 2K20 received poor reviews, with the game being criticized for multiple bugs and poor graphics. Currently, 2K20’s PS4 version has a score of only 43/100 on Metacritic.

A probable reason for the game’s poor quality it that it was made by a different studio. Previous WWE 2K games were made by Yuke’s, but 2K20 was developed by Visual Concepts. The game’s switch to a new developer, coupled with the short development time are likely causes for the game’s buggy state.