Chimera Squad is a new standalone title in the XCOM series! 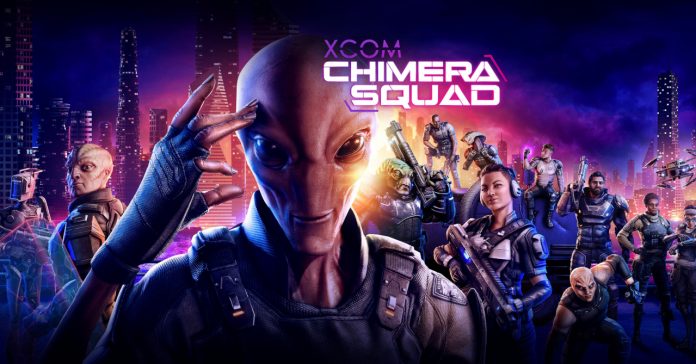 It’s been a while since the release of the last XCOM game, with the latest in the series being the XCOM 2: War of the Chosen expansion pack released back in 2017. If you’re itching for another turn-based tactics game, 2K has recently announced that XCOM: Chimera Squad is releasing on Windows PC on April 24, 2020.

Chimera Squad is a standalone XCOM game that’s set five years after the events of XCOM 2. In the game, mysterious groups threaten the co-existence of humans, hybrids, and aliens in City 31. To combat this, Chimera Squad is formed — a task force of elite human, hybrid, and aliens who must work together to fight off the new threats.