The anime will air with a Filipino dub. 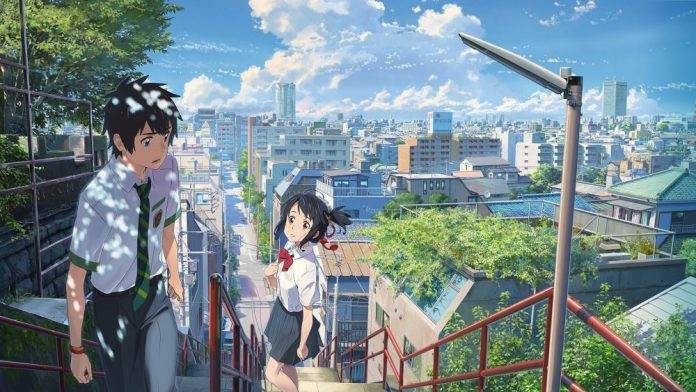 Looking to watch something interesting on TV during holy week next week? ABS-CBN recently announced that it will once again air the mega-hit anime film Your Name on its channel, specifically on Holy Thursday, April 9 at 8:00am.

As it will air on ABS-CBN, Your Name will air with a Filipino dub. Not exactly great news for anime purists, but we think that a Filipino dub for the film is a welcome move as it makes the film more accessible to everyone. 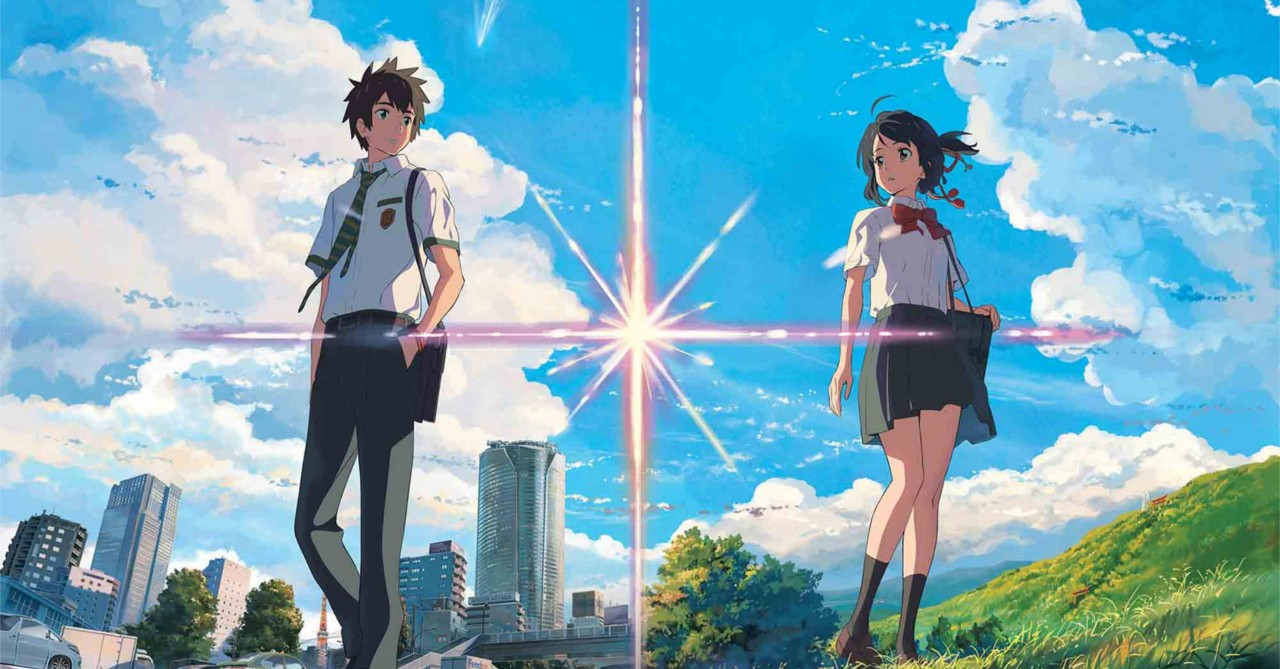 In case you’re unfamiliar, Your Name is an anime film directed by Makoto Shinkai, the creator of other acclaimed anime films such as 5cm per second and Weathering With You (his latest film). Your Name was released back in 2016 to critical and commercial acclaim, with the film getting a 98% rating on Rottentomatoes as well as a box office take of USD 359.9 million worldwide.

The film’s story is described by Funimation as:

“The day the stars fell, two lives changed forever. High schoolers Mitsuha and Taki are complete strangers living separate lives. But one night, they suddenly switch places. Mitsuha wakes up in Taki’s body, and he in hers. This bizarre occurrence continues to happen randomly, and the two must adjust their lives around each other. Yet, somehow, it works. They build a connection and communicate by leaving notes, messages, and more importantly, an imprint.

When a dazzling comet lights up the night’s sky, it dawns on them. They want something more from this connection—a chance to meet, an opportunity to truly know each other. Tugging at the string of fate, they try to find a way to each other. But distance isn’t the only thing keeping them apart. Is their bond strong enough to face the cruel irony of time? Or is their meeting nothing more than a wish upon the stars?”