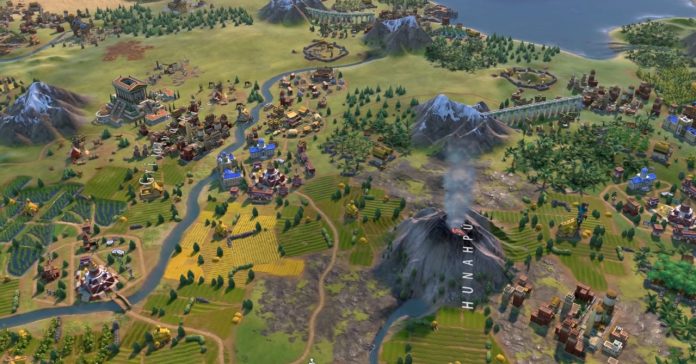 Following the game’s launch back in October 2016, Civilization VI has received a steady stream of content, including two expansions — Rise and Fall and Gathering Storm. Now, 2K has announced that Civ fans will be treated with even more content thanks to the New Frontier Pass for Civilization VI.

“We’re very excited to be adding even more content to Civilization VI, ensuring longtime players and franchise newcomers have something fresh to look forward to in the months to come,” said Anton Strenger, lead game designer at Firaxis Games. “By delivering new content on a regularly scheduled basis, we’ll have more opportunities than ever with the New Frontier Pass to connect with our community as we actively develop and deliver content.”

The Civilization VI  New Frontier Pass will be available for USD 39.99 (around PHP 2,000) on PC, Mac, Linux, PS4, Xbox One, and Switch. Each purchase of a New Frontier Pass will also come with a Teddy Roosevelt and a Catherine De Medici Persona Pack — each persona pack contains a new model, background, and new gameplay bonuses for the leader.

The first of the six planned DLCs for Civ 6 is the Maya & Gran Colombia Pack, and it adds new leaders as well as the new Apocalypse game mode. This DLC pack will launch on May 21, 2020. This DLC along with the remaining 5 packs will also be made available for individual purchase.

Finally, Firaxis will also provide updates in between DLC packs that will feature new maps, scenarios, balance updates, and more. These updates will be available to all Civ 6 players for free.