2K just released a teaser for the ‘Mafia: Trilogy’

Looks like the Mafia series is getting a remaster! 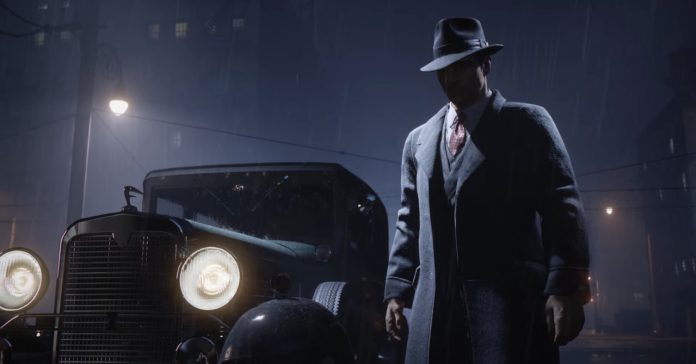 It’s been years since Mafia III was released, and now there seems to be a new installment coming up in the series! 2K has just released the official teaser for the Mafia: Trilogy, a new project in the Mafia series.

While the trailer didn’t really reveal much about what Mafia: Trilogy is, it’s most likely a remaster of the previous games in the Mafia series. To find out if that’s the case, you’ll have to wait for the game’s official announcement which is happening on May 20.

Aside from the full announcement on May 20, the teaser trailer also revealed that the Mafia: Trilogy project will release on PS4, Xbox One, and PC (via Steam and the Epic Games Store). 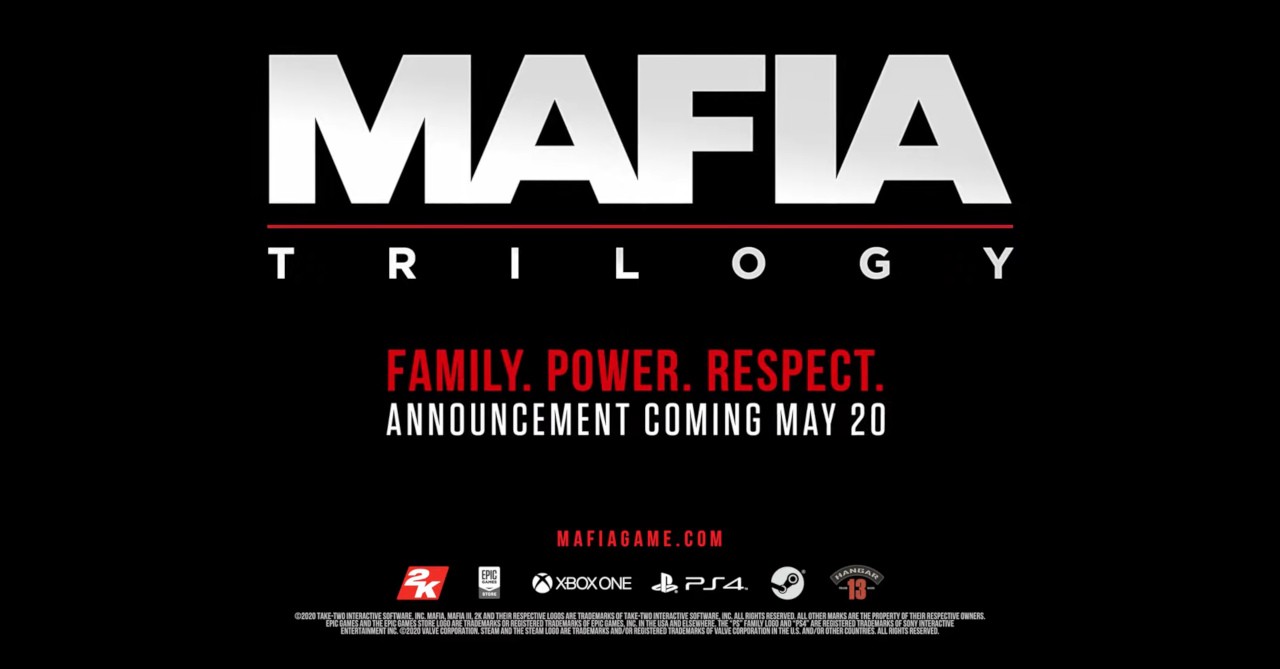 In case you’re unfamiliar, Mafia is an open-world action-adventure series from 2K that. The first game in the series was simply entitled “Mafia”, and it released on PS2, Xbox, and PC back in 2002. The game was then followed up by Mafia II which released on PS3, Xbox 360, and PC in 2010. Finally, Mafia III was released in 2016 for PS4, Xbox One, and PC.