Anime Film ‘A Whisker Away’ to stream in Netflix June 18 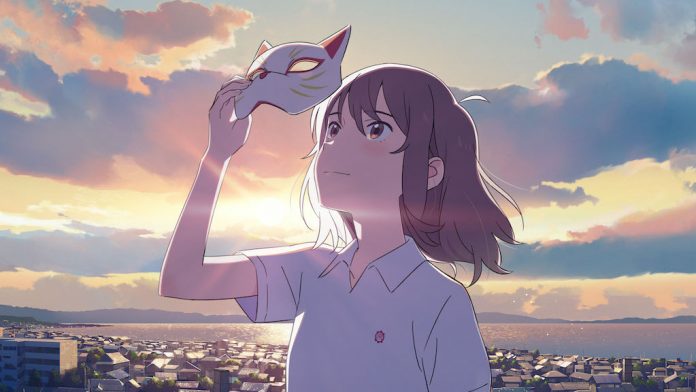 Streaming giant Netflix just released a new trailer for the upcoming anime film ‘A Whisker Away’. Check out the video below:

A brief description of the movie from Netflix:

Miyo Sasaki, nicknamed “Muge” meaning “infinitely mysterious,” has a bright personality and is full of energy at school and at home. She is also secretly in love with her classmate Kento Hinode. Miyo tries repeatedly to get Kento’s attention, but he takes no notice of her. She realizes that the only way to get close to him is to transform into a cat, but at some point, the boundary between herself and the cat becomes ambiguous, and she is forced to give up her life as a human… 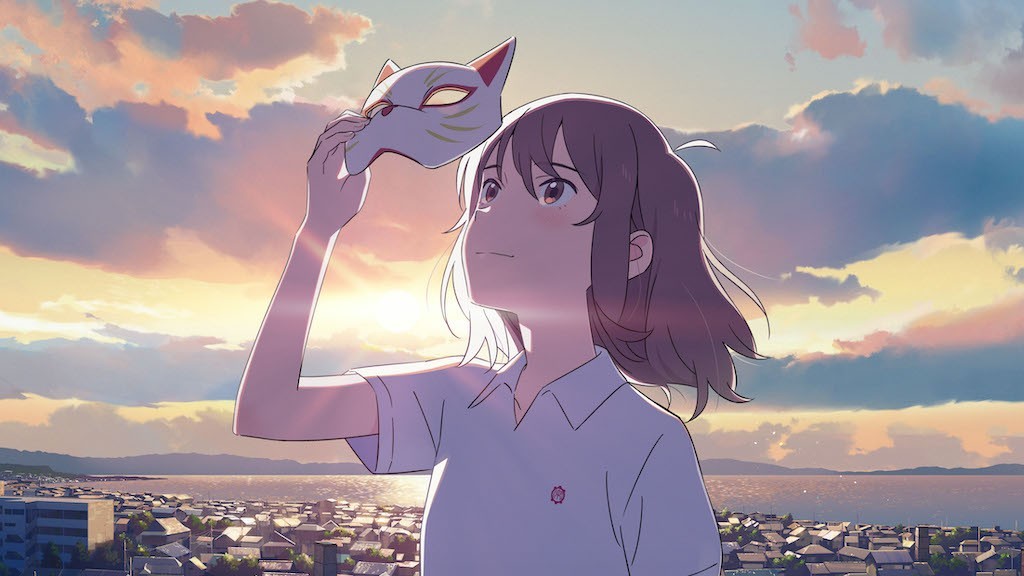 Something to look forward to this June 18!

A Whisker Away is directed by Junichi Satoh and Tomotaka Shibayama and produced by Twin Engine.