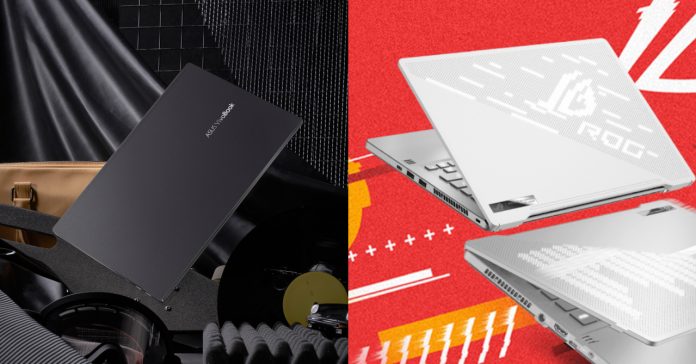 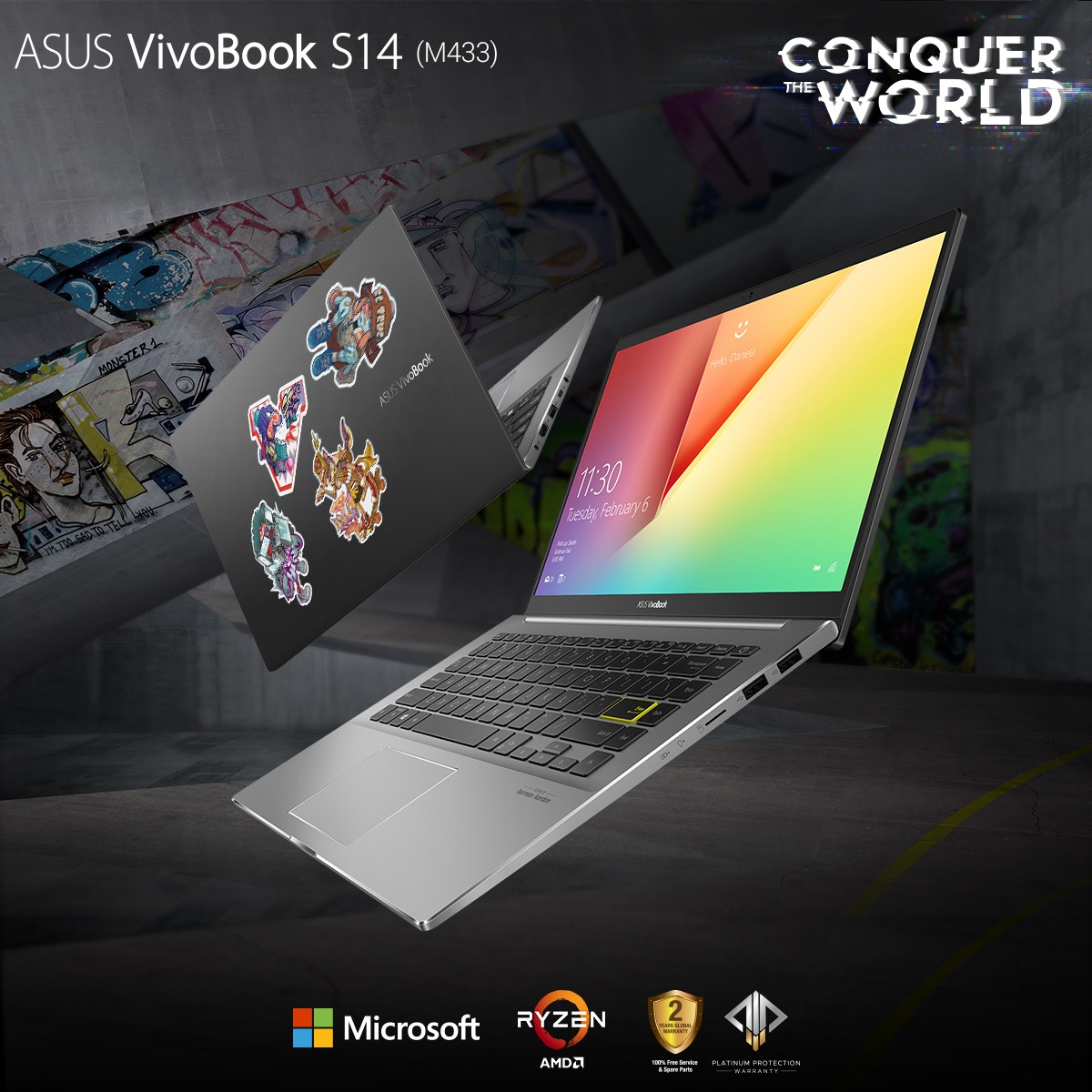 First off, we have the VivoBook S14, a slim and stylish laptop that comes in two configurations —  a Ryzen 7 4700U variant and a Ryzen 5 4500U version. Aside from having the latest Ryzen processors, the VivoBook S14 also has an ultrathin 15.9 mm chassis that weighs just 1.4 kg, making it an incredibly portable device. What’s even better is that both variants of the VivoBook S14 pack up to 512GB SSDs.

The VivoBook S14 with the Ryzen 7 processor is priced at PHP 44,995 while the Ryzen 5 variant has an SRP of PHP 39,995. Both laptops will be available for pre-order from June 1-12, 2020 in select ASUS Concept Stores nationwide, and the Official ASUS online stores in Lazada, Shopee, and E-store.

Each pre-order of the VivoBook S14 will come with the following freebies:

As a special bonus, the first 100 who pre-order either variant will receive a HyperX 480GB External SSD. 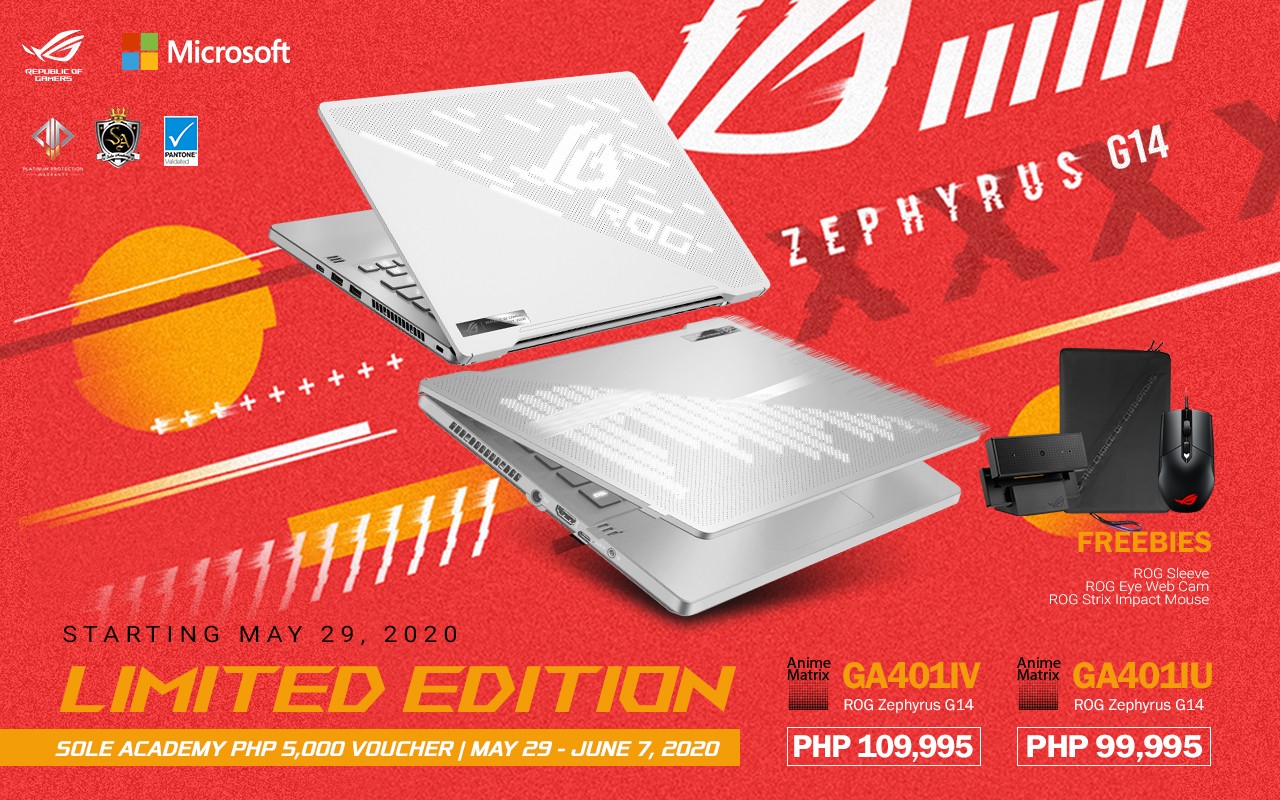 Up next, we have the Zephyrus G14, a gaming laptop that packs an AMD Ryzen 4000 HS series CPU, up to an RTX 2060 GPU, 16GB of RAM, and 1TB of SSD storage. As for its display, the G14 has a 14-inch narrow-bezel IPS-level screen with a fast 120Hz refresh rate. To top it all off, the Zephyrus G14 is the first laptop to feature the AniMe Matrix LED — an LED matrix that lets users display custom graphics and other animations via over a thousand mini-LEDs on the laptop’s lid.

ROG’s Zephyrus G15 releases in select ASUS retailers nationwide on May 29, 2020. Users who purchase any variant of the Zephyrus G15 from May 29 to June 7 will receive PHP 5,000 gift vouchers from Sole Academy. 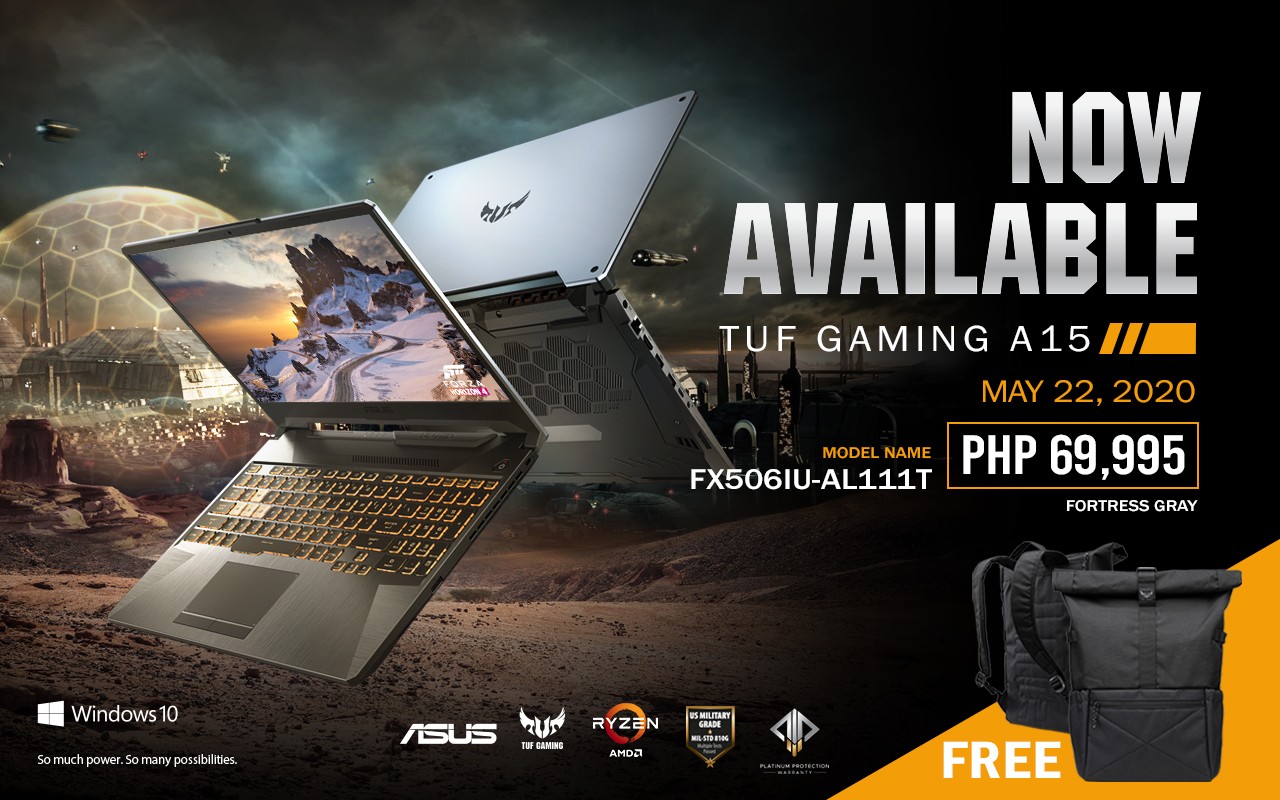 The TUF Gaming A15 is priced at PHP 69,995, and is available now in select ASUS retailers nationwide.

ASUS has also announced that other variants of the Zephyrus G15 and TUF Gaming A15/A17 will be available in the Philippine soon.

Here is the full list of models along with their prices, specs, and release dates: