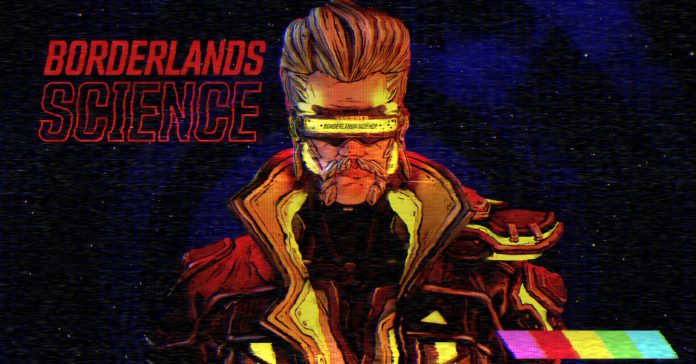 More than just a fun mini-game in Borderlands 3, did you know that Borderlands Science contributes to real-world biomedical studies? How it works is that the mini-game encodes the DNA of gut microbes as “strings of bricks composed of four different shapes and colors.” As players solve more puzzles, they help decode the human gut microbiome — basically gamers can help out in biomedical research by just playing!

Following the mini-game’s launch last month, Gerabox and 2k have announced that players have already solved 36 million puzzles; that’s an average of 1.2 million puzzles per day!

“Video game players are now contributing to real world science,” said Gearbox Software co-founder Randy Pitchford. “Borderlands 3 players have demonstrated the power of gamers to solve complex problems useful to medical progress and have fun doing it. The dream that through playing a video game a scientific advancement can be made is now closer to becoming a reality.” 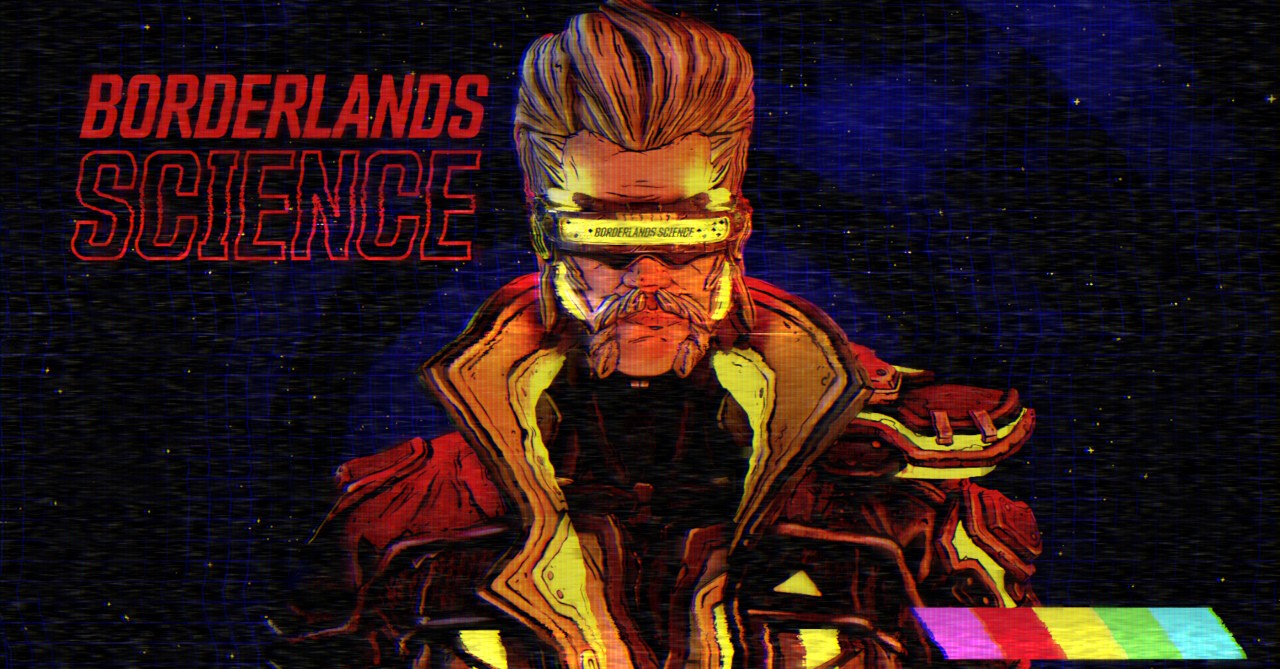 Aside from the 36 million puzzle solved count, here are the major milestone of Borderlands Science after just one month since launch: