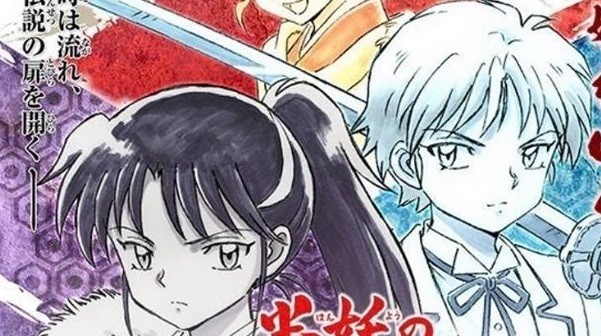 In a rather unexpected bit of news, one of the most popular manga/anime series of all time – Rumiko Takahashi’s Inuyasha, will be getting a direct anime sequel, titled Hanyou no Yasha hime” (Half-Demon Princess Yasha/Yashahime). Check out the promotional image below that came from an update coming from Rumic World which reads: 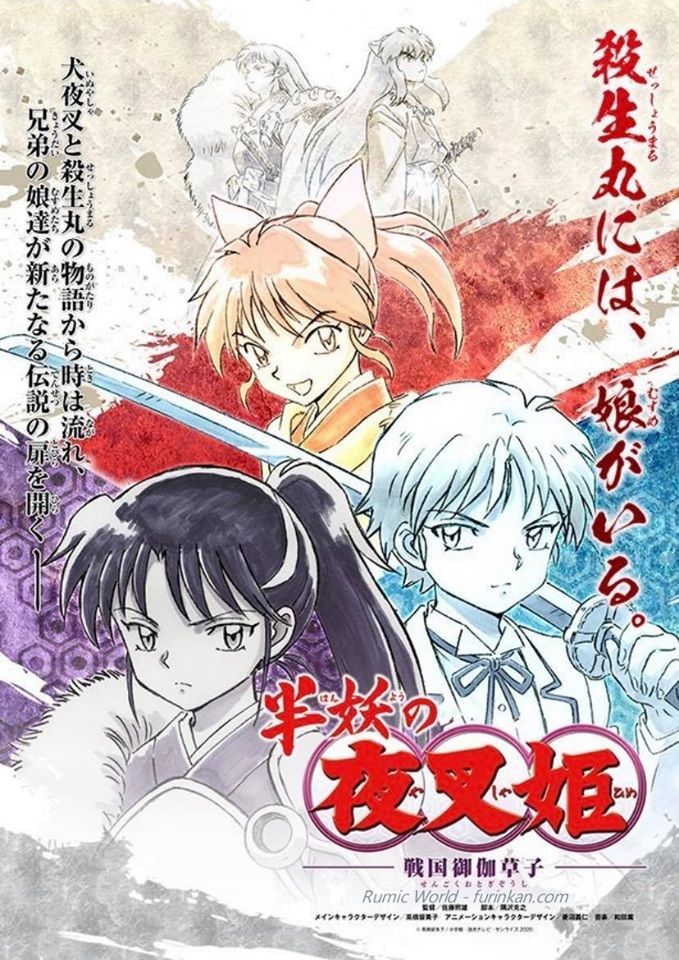 In surprising news, an Inuyasha sequel anime has just been announced. Entitled “Hanyou no Yasha hime” (Half-Demon Princess Yasha/Yashahime). Shonen Sunday 2020 Vol. 24 announced the sequel anime with the text on the side of the image giving a description of the series as: “Time passes from the story of Inuyasha and Sesshomaru, and the daughters of the brothers open a new legendary door.”

Big thanks to Megan Smith for passing along the photo. More information will be posted at http://www.furinkan.com as it becomes available.

Aside from the short description, not much detail was given as the news is fairly new but adding to the hype, Rumic World also released some character designs/animation models for the three leads of much-anticipated anime!

As a long time fan of anything Rumiko Takahashi, I’m definitely salivating on just about anything she releases! Finally, some great news and something to look forward to! 2020 ain’t that bad after all!