Crucible is a free-to-play multiplayer shooter from Amazon, and it releases on May 20 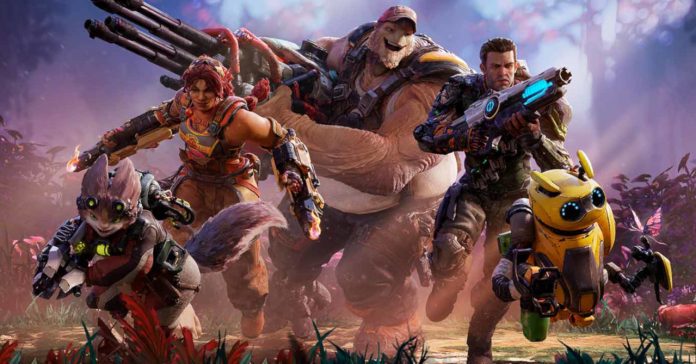 Looking for a new multiplayer shooter to play? Amazon Game Studios recently announced that its first major title, Crucible, is releasing on May 20, 2020 as a free-to-play title for PC. While most new shooters being released recently are either battle royales or hero-based competitive FPSes, Crucible a multiplayer third-person shooter that combines elements from most of today’s popular shooters, and adds a dose of PvE elements.

Much like most of today’s popular shooters (such as Apex Legends, Overwatch, and Valorant), Crucible features 10 heroes, or hunters as the game calls them. Each hunter has a different set of skills and abilities that should prove helpful in Crucible’s various game modes.

Finally, there’s Harvester Command, a game mode where two teams with eight players face off and capture/hold “essence harvesters”. Harvester Command has MOBA-like elements such as the ability to level up characters, as well as AI enemies scattered across the map. 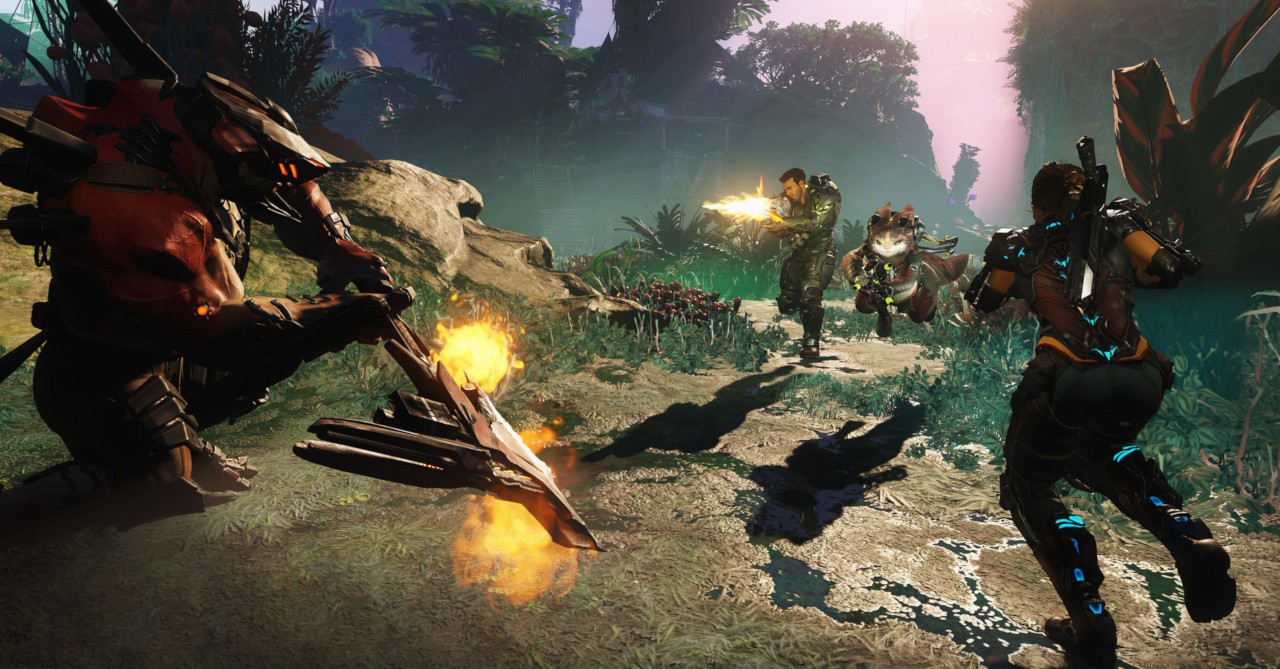 Crucible releases on May 20, 2020 for PC. The game will be available via Steam.

For more info on the game, visit playcrucible.com.