In a recent Facebook post by Datablitz, Cyberpunk 2077 – one of the most anticipated games this year is now available for pre-order for both the PlayStation 4 and Xbox One consoles on the Datablitz E-Commerce Store. 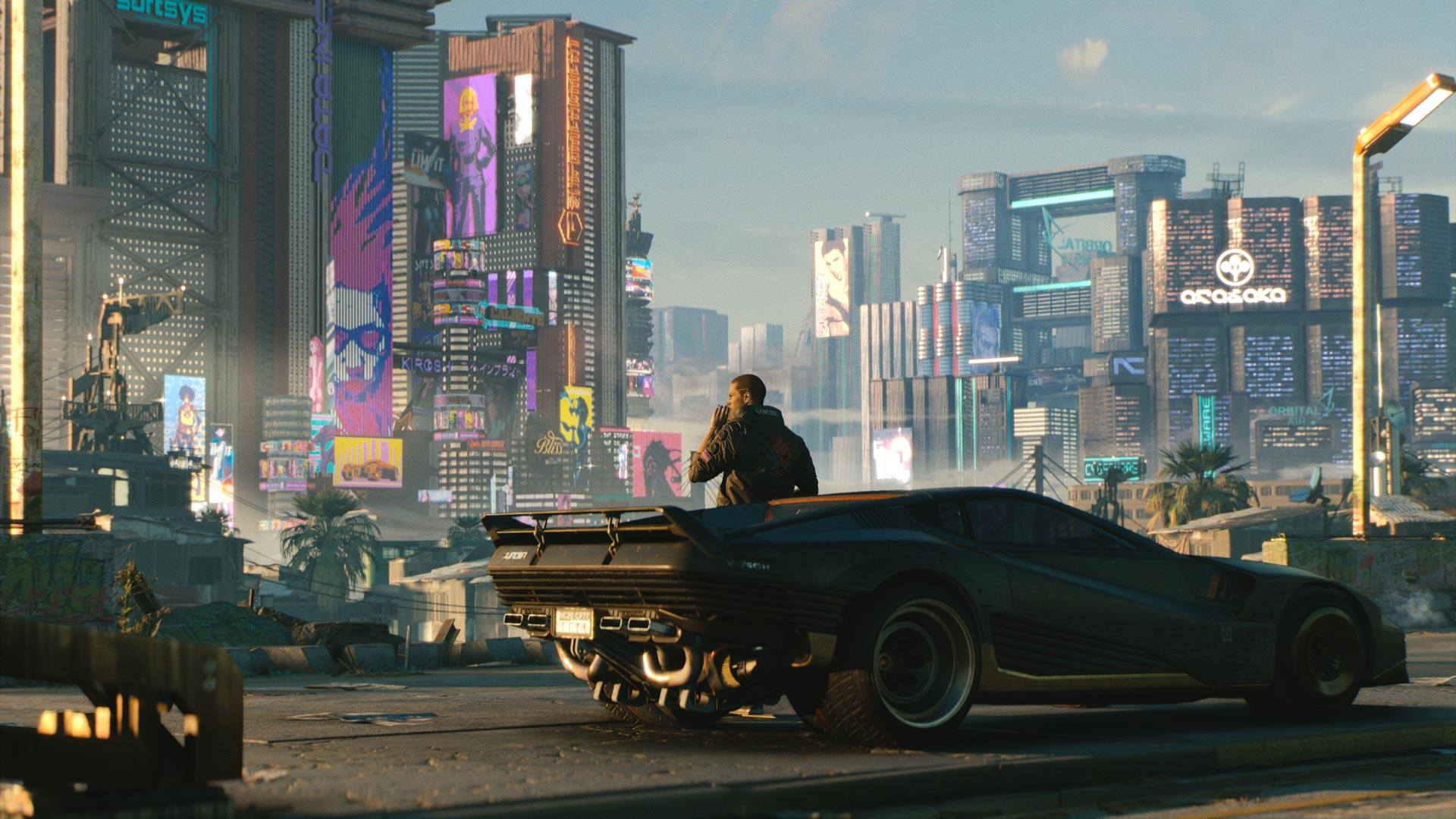 LIVE IN THE CITY OF THE FUTURE!

Pre-order offers for Cyberpunk 2077 Standard Ed. and Collector’s Ed. for PS4 and Xbox One are now being accepted by our E-Commerce site!

Cyberpunk 2077 is an open-world, action-adventure story set in Night City, a megalopolis obsessed with power, glamour and body modification. You play as V, a mercenary outlaw going after a one-of-a-kind implant that is the key to immortality. You can customize your character’s cyberware, skillset and playstyle, and explore a vast city where the choices you make shape the story and the world around you.

• PLAY AS A MERCENARY OUTLAW
Become a cyberpunk, an urban mercenary equipped with cybernetic enhancements and build your legend on the streets of Night City.

• LIVE IN THE CITY OF THE FUTURE
Enter the massive open world of Night City, a place that sets new standards in terms of visuals, complexity and depth.

• STEAL THE IMPLANT THAT GRANTS ETERNAL LIFE
Take the riskiest job of your life and go after a prototype implant that is the key to immortality. 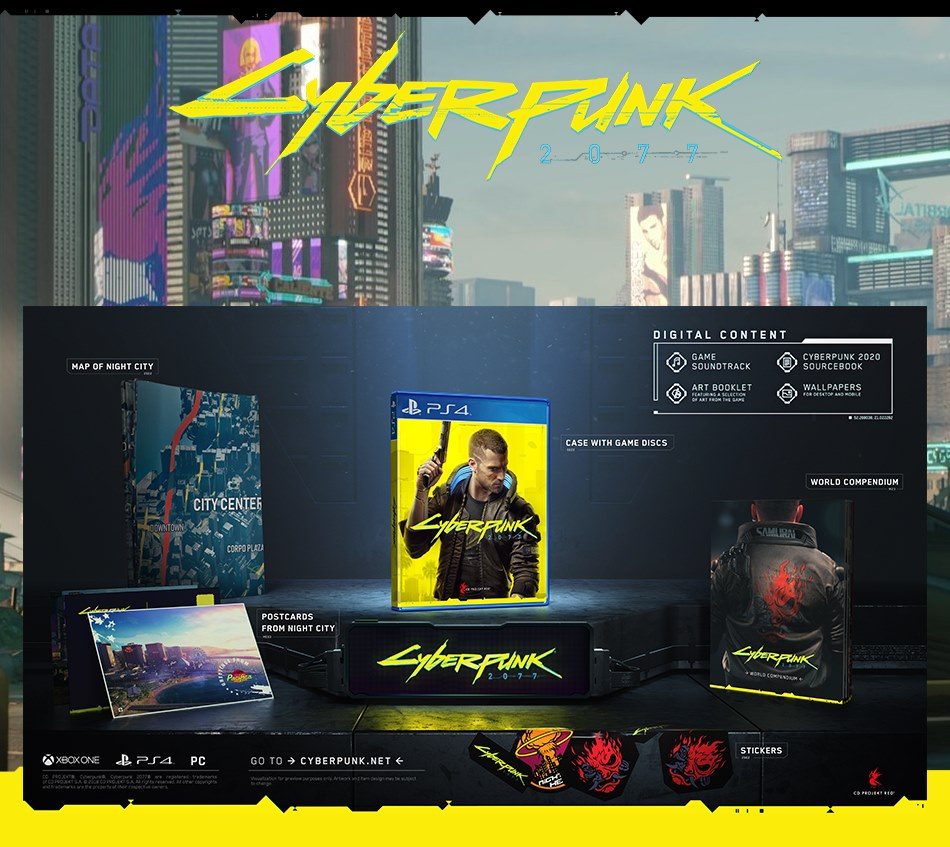 Here’s what you’ll get for the standard edition: 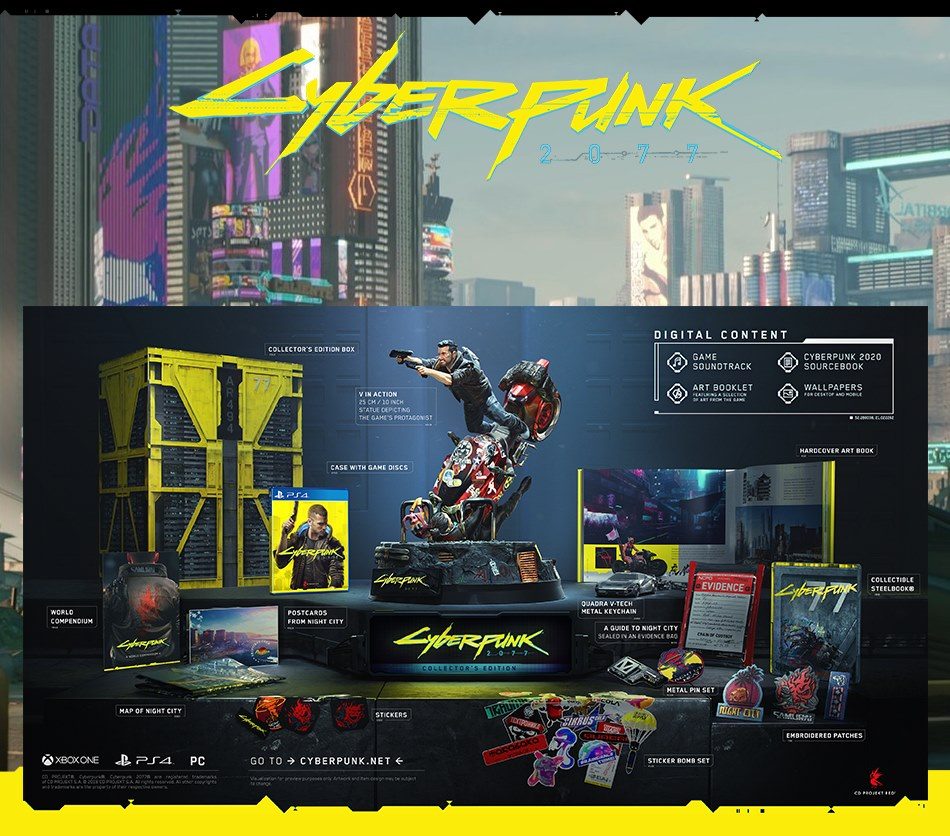 But we all know that the Collector’s Edition is where its at right? For those still on the fence, here’s what’s included: 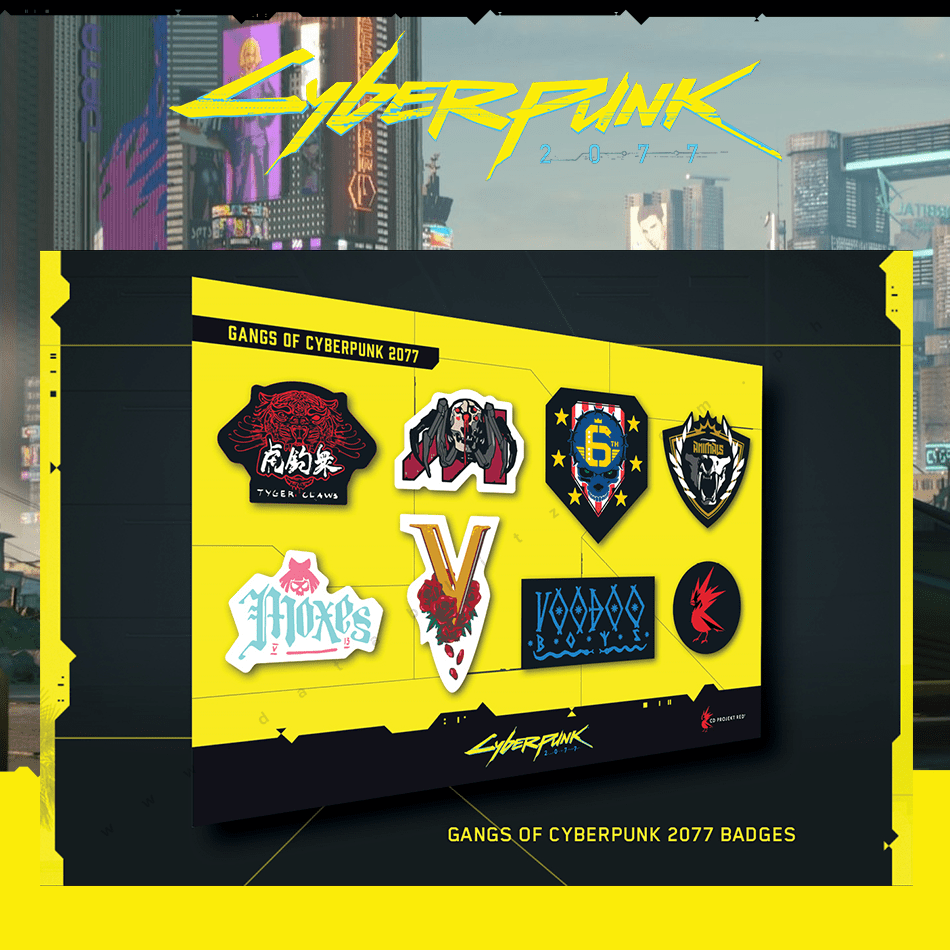 As a preorder bonus for getting either editions, you’ll also get the Gangs of Cyberpunk 2077 Badges, sweet!

Here’s Datablitz preorder prices. And estimated price of P2990.00 is expected for the standard edition, they will announce the full price of the Collector’s Edition once they get the green light from the publisher.

Cyberpunk 2077 is developed by CD Projekt Red. The game has a tentative release date on September 17, 2020.