Registration for the tournament is open now! 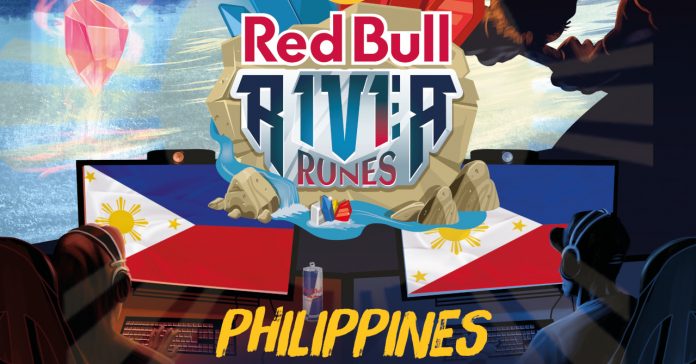 The players of OG are no doubt the kings of Dota 2 as they are the only team to become repeat TI-winners after bagging the Aegis at The International 2018 and 2019. If you’re a serious Dota player, chances are that you dream of facing off against OG. Well, now you can with the Red Bull R1v1r Runes Philippines tournament!

Red Bull R1v1r Runes is a 1v1 Dota 2 tournament that’s open to all players in the Philippines. The tournament will take place throughout May, with the eventual champion getting a chance to face off 1v1 against a member of OG.

The tournament will be played in the Red Bull River Runes custom map, with each game being a 1v1 mirror matchup. The first player to achieve three kills or destroy the enemy tier 1 tower will win the match and progress through the tournament.

Red Bull R1v1r Runes will feature online regional qualifiers throughout the Philippines. The qualifiers will take place on the following dates: 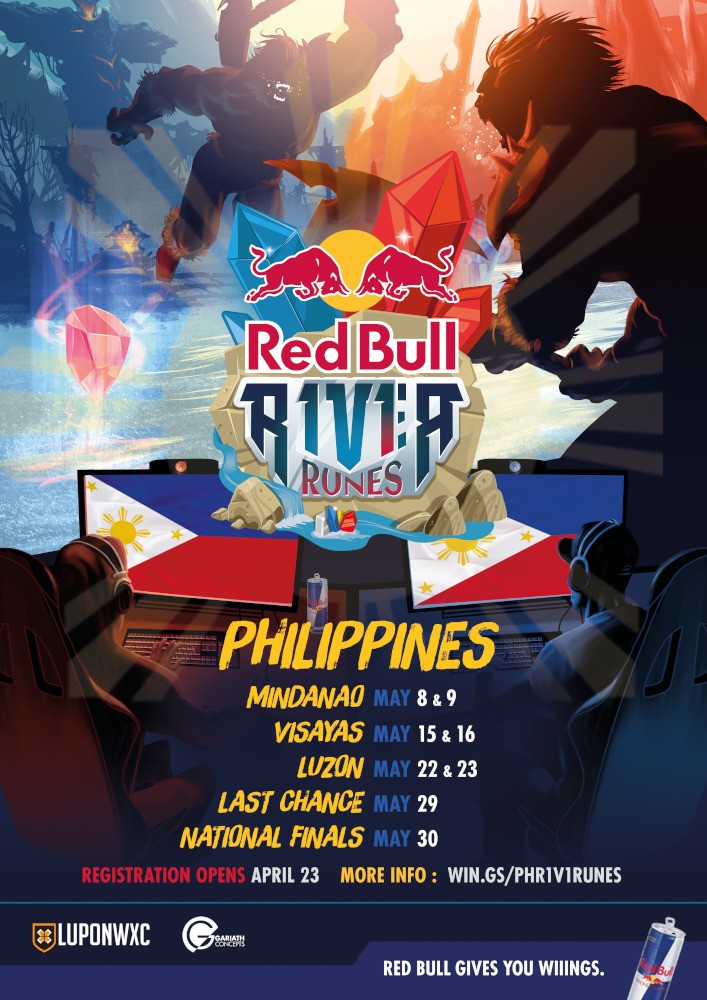 Think you’ve got what it takes to face-off against the best Dota 2 players in the country and OG? Registrations are open now at: participate.redbull.com/en/events/r1v1r_runes_2020_philippines/2020_1.