Get it now via the Epic Games store until May 21! 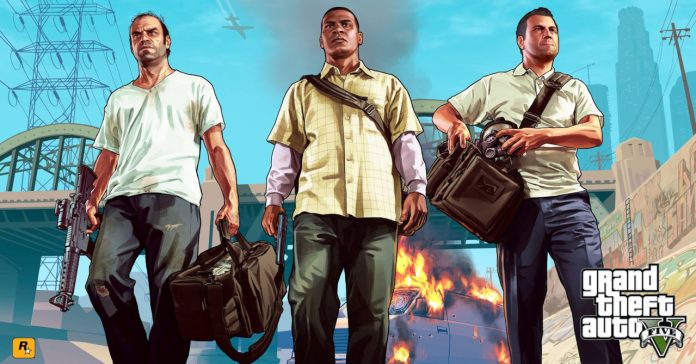 Great news folks! Epic Games and Rockstar have just announced that the ever-popular Grand Theft Auto V is now free on PC the on the Epic Games Store. To download the game, simply use your Epic Games Store account (or create one for free) and grab the game. Best of all, GTA V is free to download and keep! 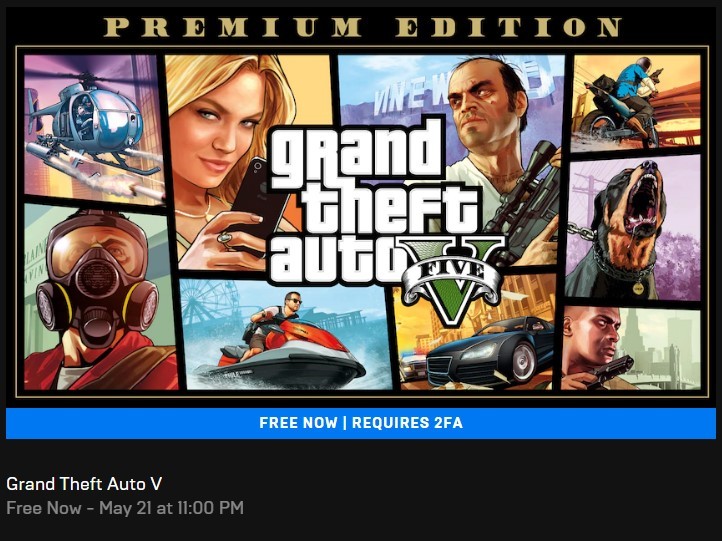 This doesn’t mean that GTA V will be free on the Epic Games Store forever though, the free promo for the game is only available until May 21, 2020, so you better hurry and get the game for free before it’s no longer available.

Released in September 2013 for the PS3 and the Xbox 360, Grand Theft Auto V was subsequently released on PS4 and PS5 back in November 2014, with a PC release happening in April 2015. Aside from gaining critical acclaim, GTA V became the second best-selling game of all time. The game’s popularity endures even today, with GTA Online still maintaining a big playerbase.

Given the success of GTA V, fans have been highly anticipating any news on Grand Theft Auto VI. So far though, there’s still no word yet on a potential GTA 6 announcement. Here’s hoping we see one soon, especially considering that next-gen consoles are on the horizon.