Here are the Top 10 anime from Kyoto Animation, according to fans

Can you guess which anime took the top spot? 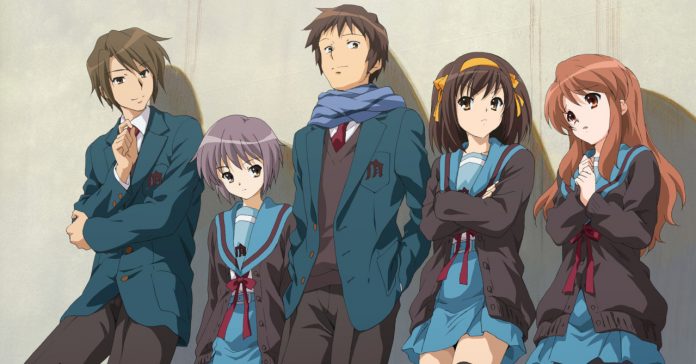 Kyoto Animation (KyoAni) is one of the most renowned and beloved anime studios in the industry, and it’s also one of the most prolific. If you’re an anime fan, chances are you’ve already seen at least one KyoAni anime, be it Haruhi Suzumiya or K-On.

With how many great anime KyoAni has created, it’s definitely a challenge to rank their best work. While we may not be up to the task just yet (as there are still a couple of KyoAni shows on our watch list), Japanese site Netorabo recently polled over 9,000 Japanese fans for their favorite anime from Kyoto Animation. The results my surprise you!

Here it is, the top 10 favorite KyoAni anime of Japanese anime fans: 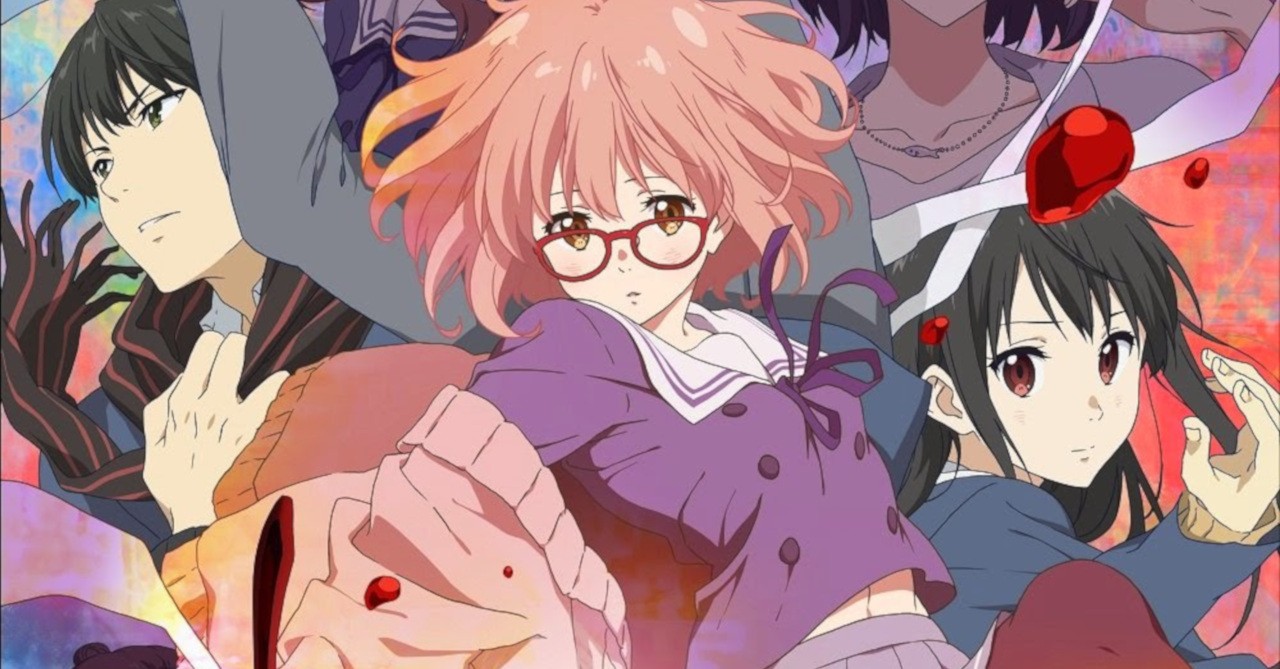 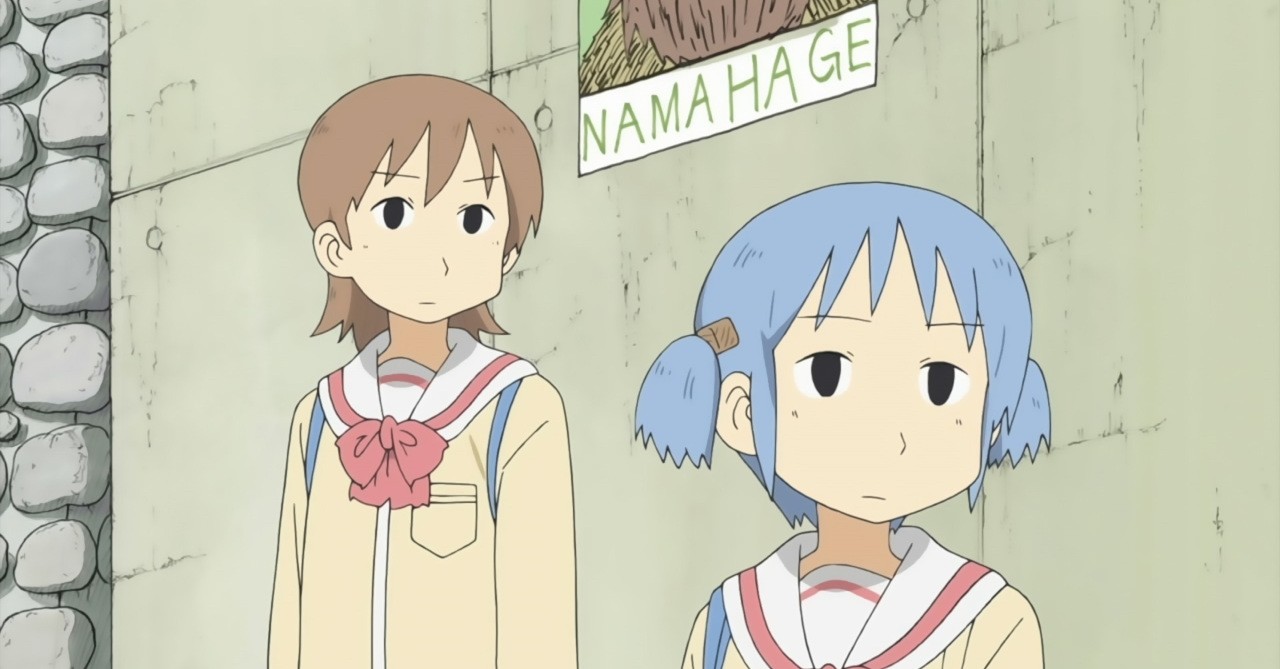 #8 The Melancholy of Haruhi Suzumiya – 282 votes 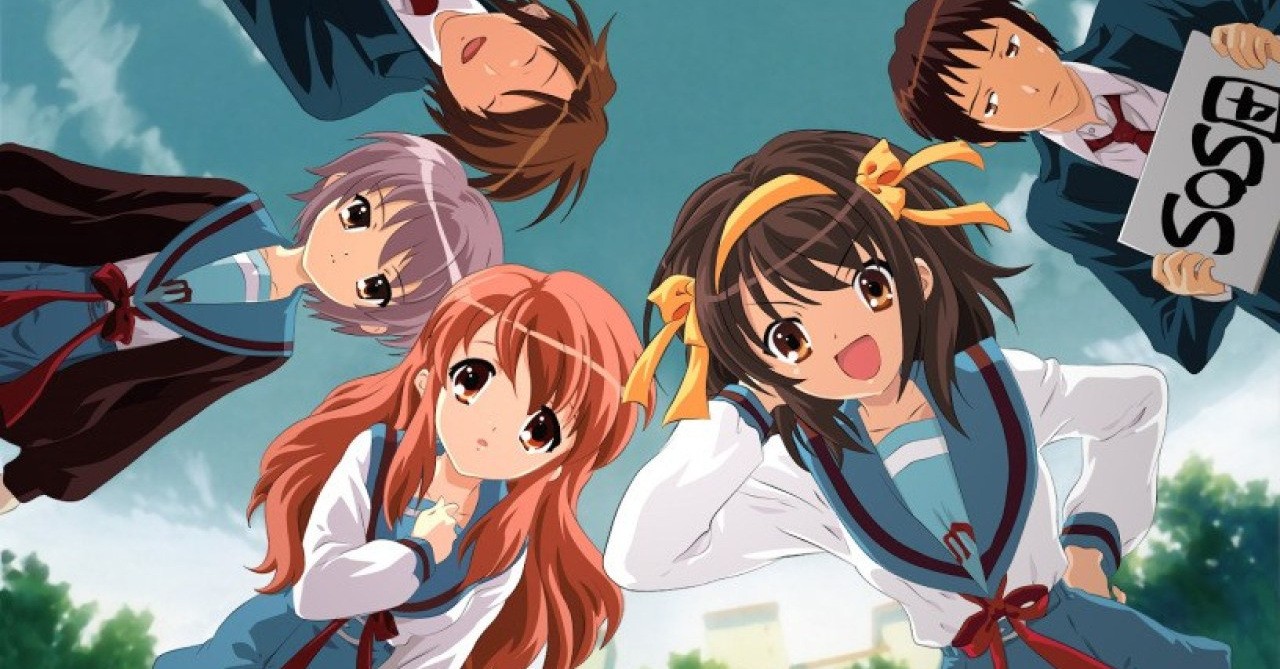 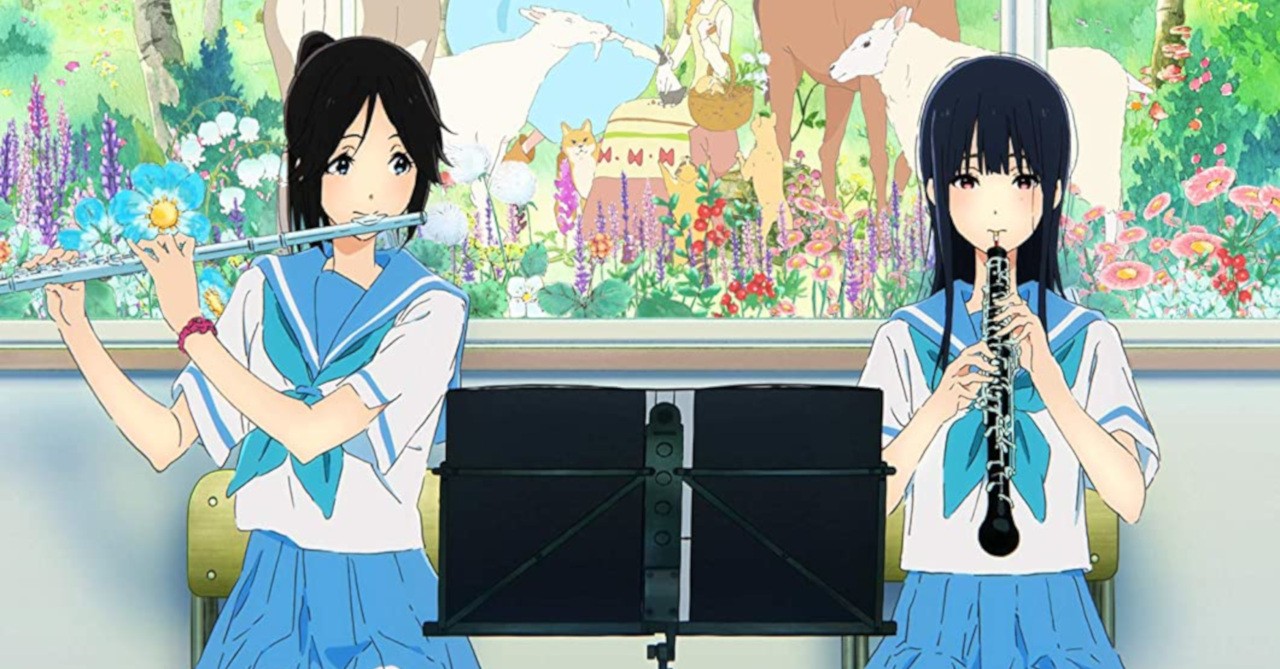 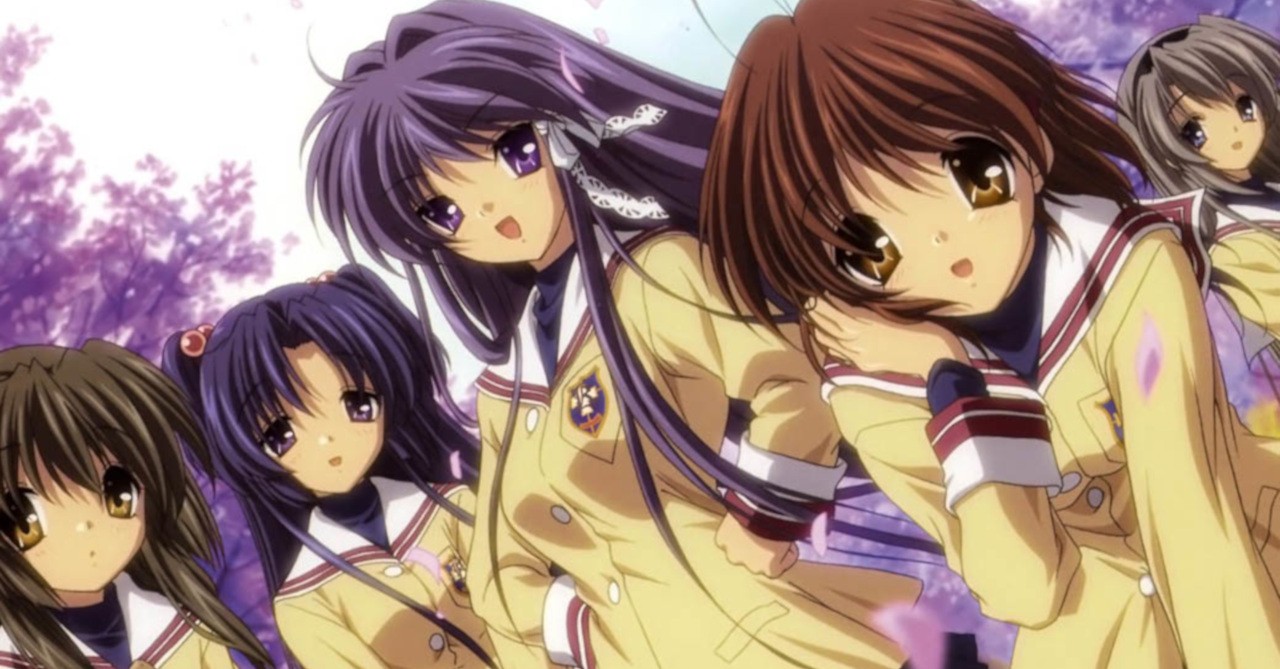 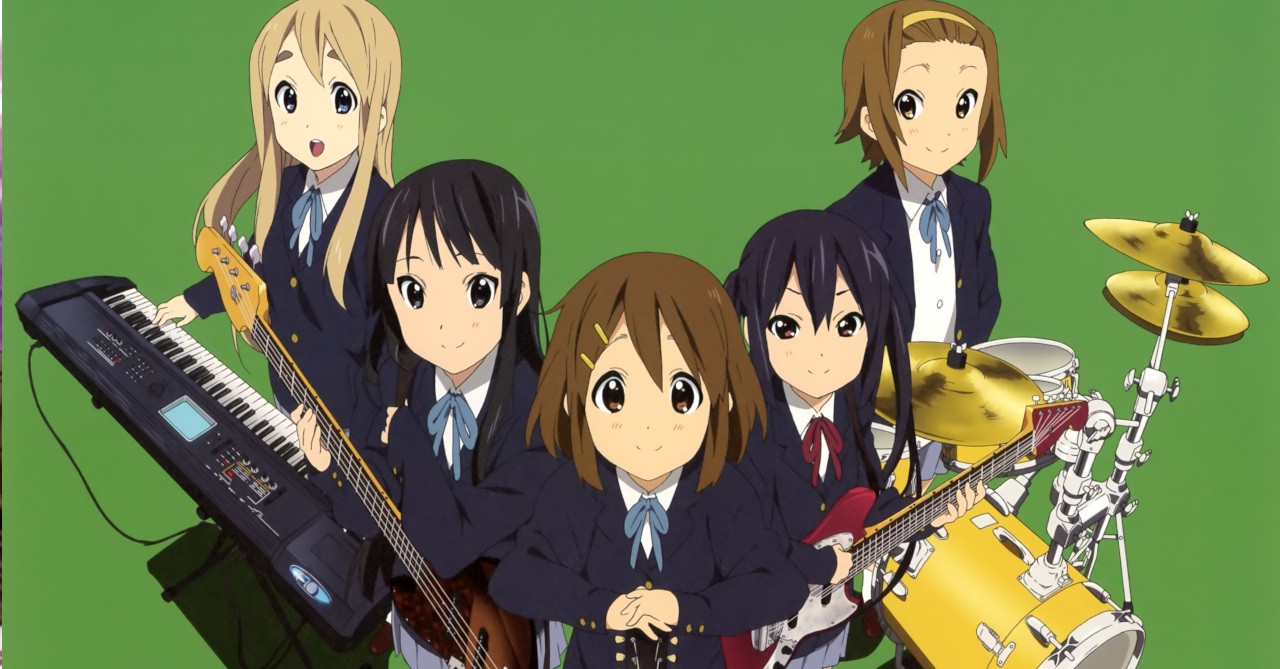 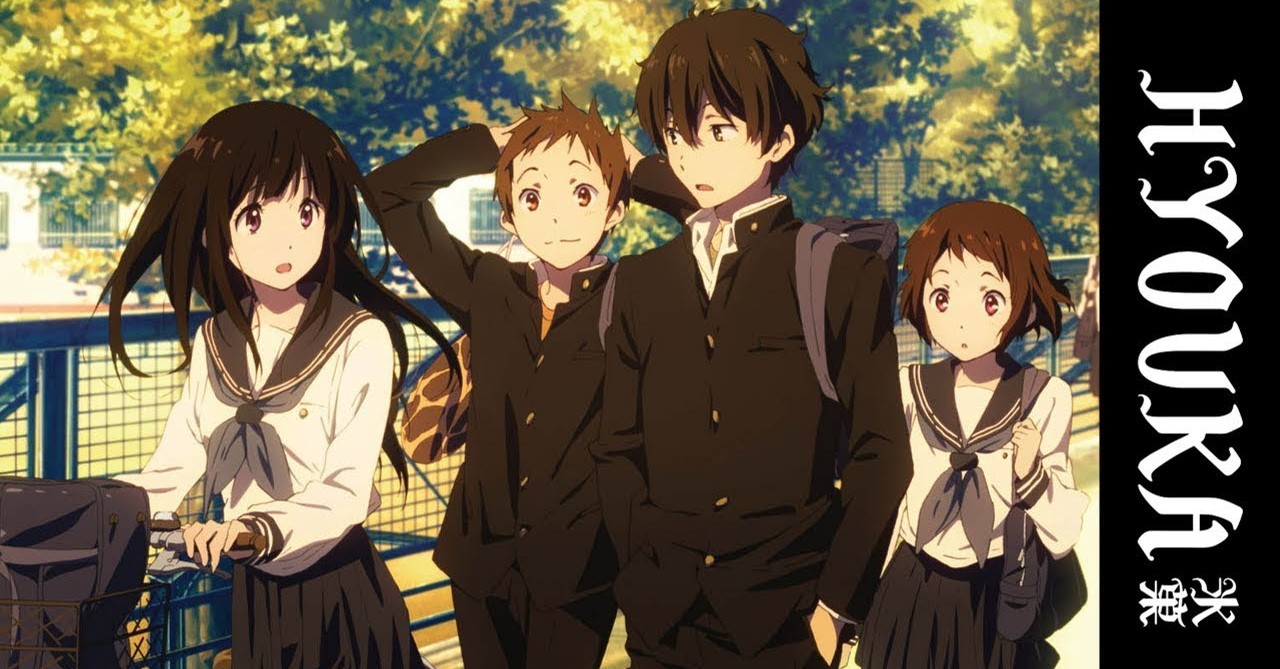 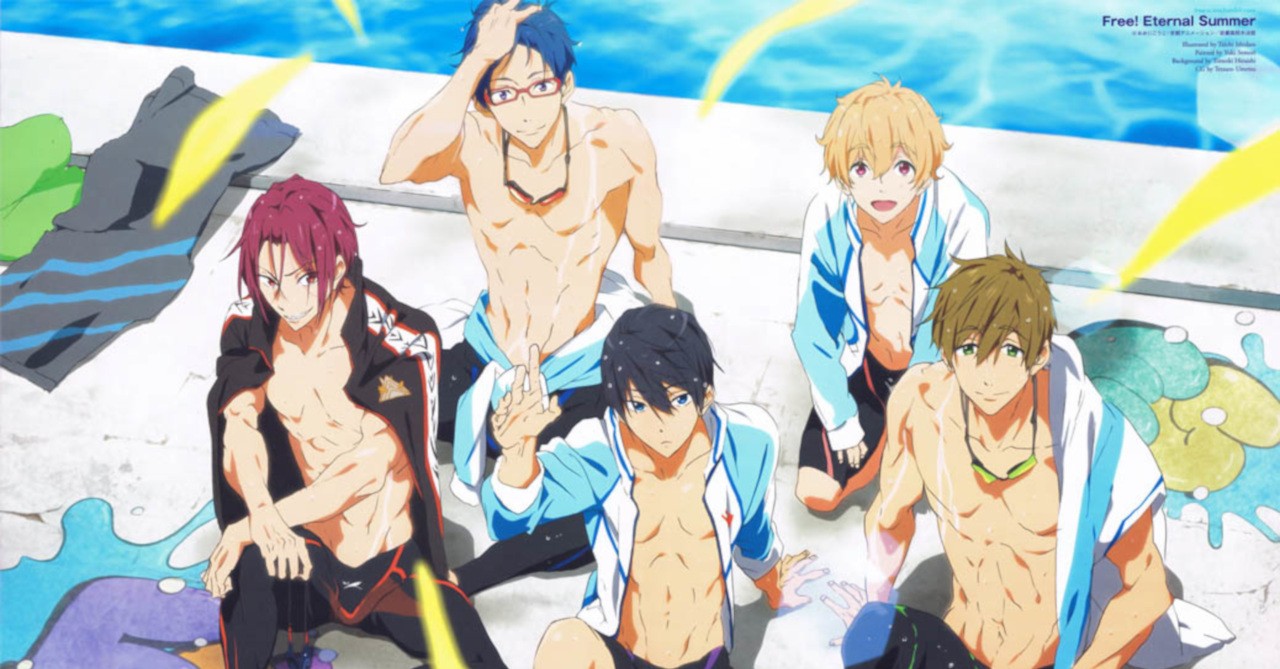 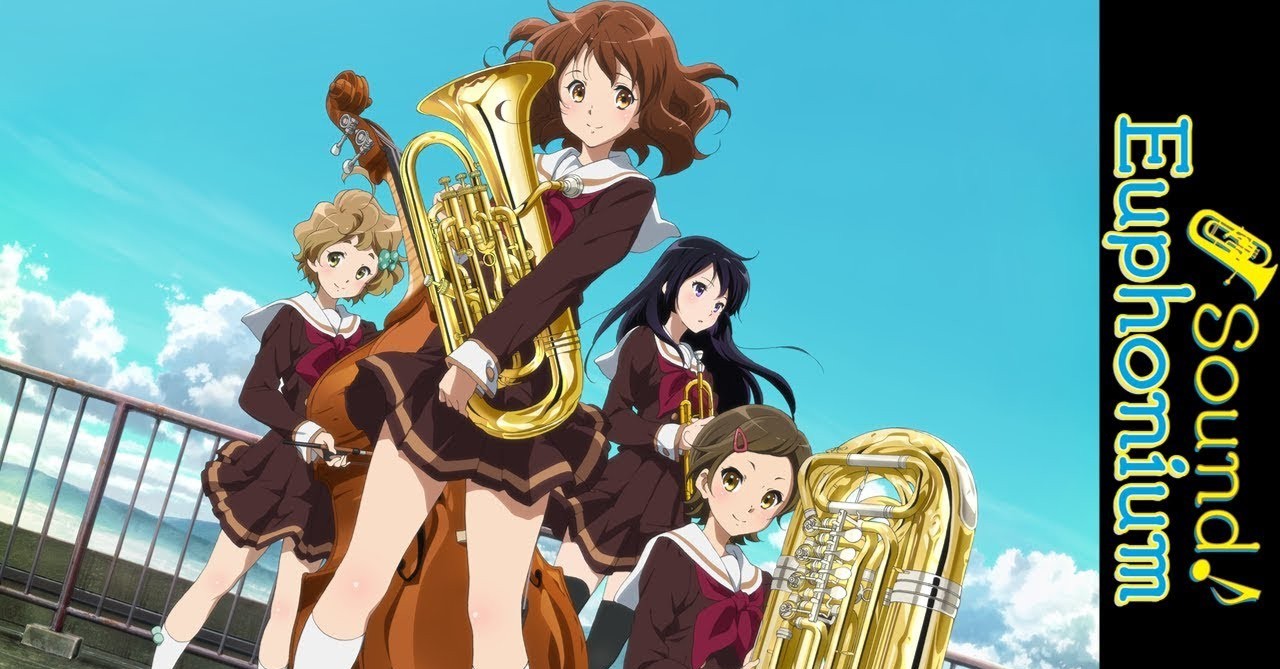 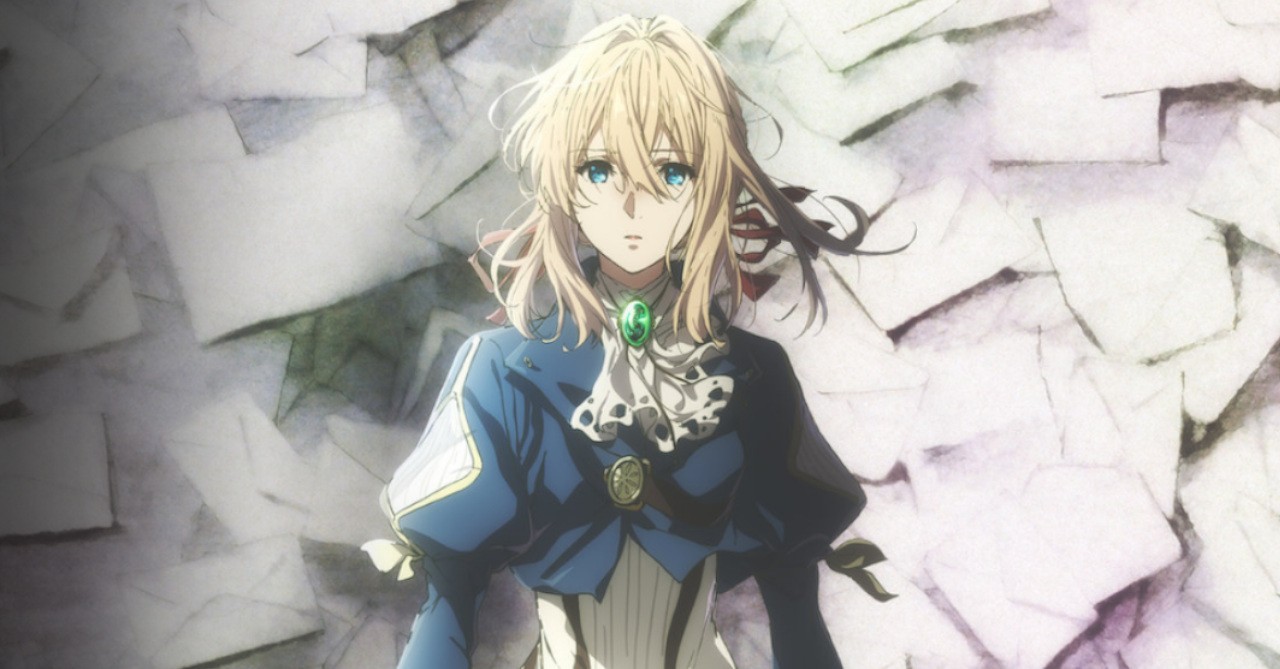 Given the incredible popularity of Violet Evergarden, it’s no surprise that this anime is currently the most popular work from KyoAni. What’s surprising though is the fact that The Melancholy of Haruhi Suzumiya is ranked only at #8. Sure, the series may be over a decade old, but I wasn’t expecting such an iconic series to be overtaken by other anime from KyoAni.

Another unexpected thing about the result is that the film A Silent Voice (Koe no Katachi) didn’t even make it to the Top 10, with the film placed at only the 14th spot. With how popular A Silent Voice was when it released back in 2018, I was expecting it to be a shoo-in for the top spots. You can check out the full ranking from the poll HERE.

If you ask me which Kyoto Animation anime is my favorite, I’d probably say Hyouka, followed by Clannad, Haruhi Suzumiya, and Beyond the Boundary. What would you say is your favorite anime from KyoAni?