Does the new Y-series phone impress? 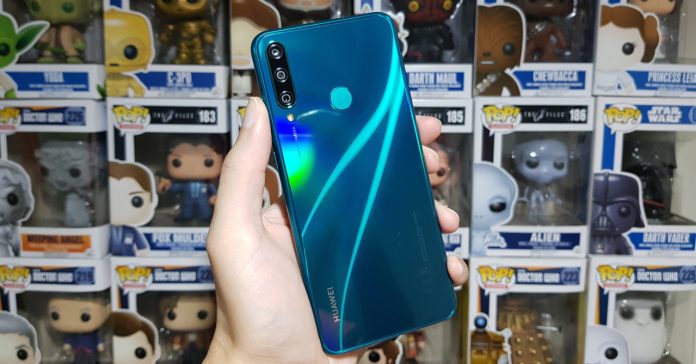 After releasing the Y9s back in January and the Y7p in February, Huawei is gearing up for the release of another budget Y-series smartphone. This time, Huawei is launching the Y6p in the Philippines, and it might just be one of Huawei’s most affordable smartphone releases this year. Of course, even if it’s a budget friendly device, the Y6p still offers a wealth of features. 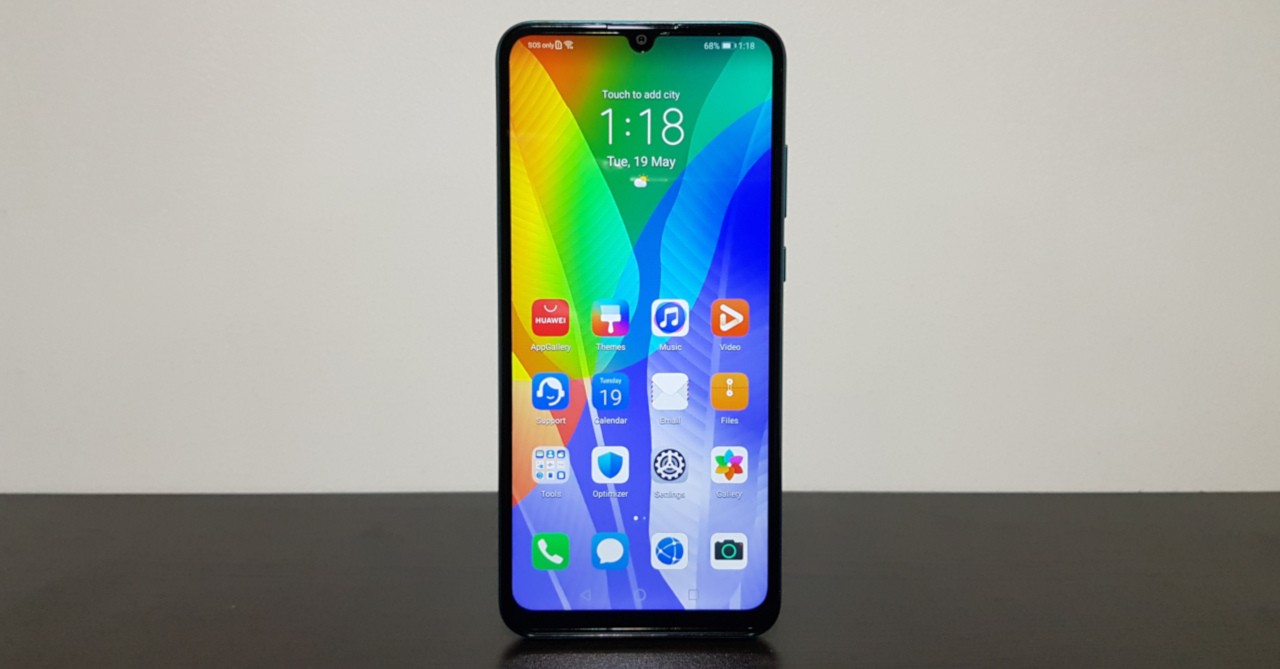 First off, we have the Y6p’s 6.3-inch HD+ display, a screen size that’s quickly becoming the standard in today’s budget smartphones. What makes the Y6p interesting for a budget device though is its tiny notch above that looks similar to last year’s P30. Alongside the notch, the Y6p’s display also has fairly slim borders, making for a nearly all-screen front. 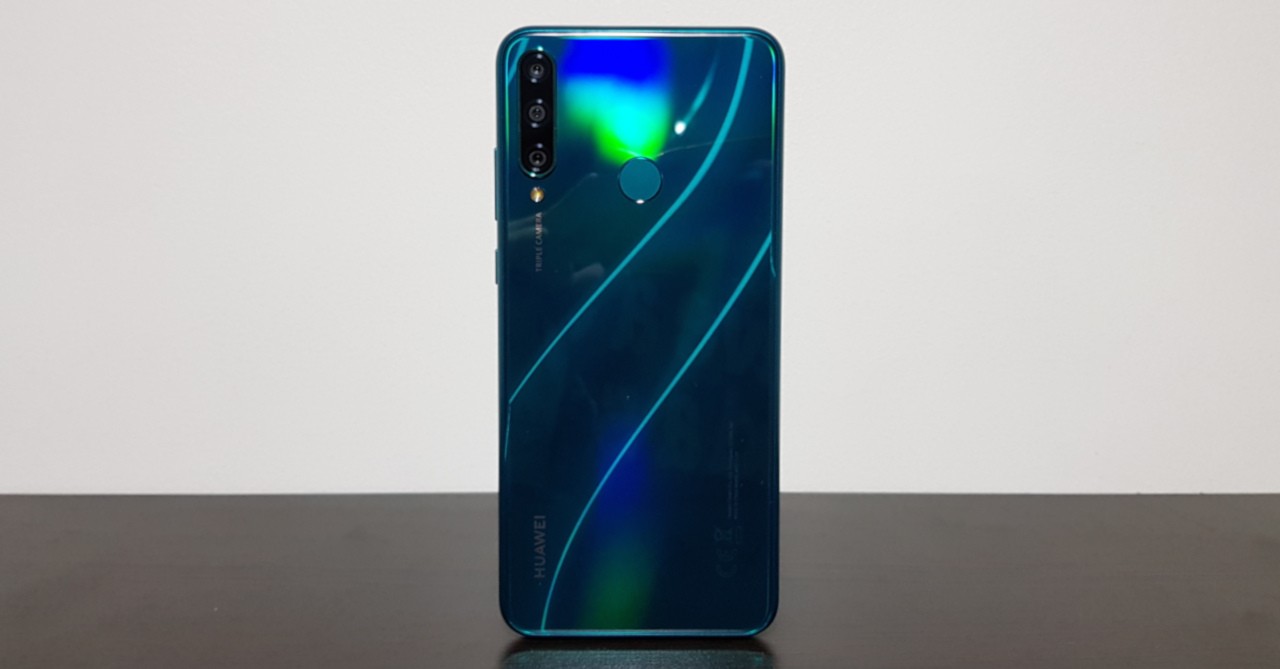 Moving on to the back, the Huawei Y6p has a glossy plastic back that features a unique design which makes it stand out, especially when light hits it. While it’s not a gradient color, the Y6p’s back does have an interesting pattern, making it just as good-looking as Huawei’s other budget phones (at least in my opinion). 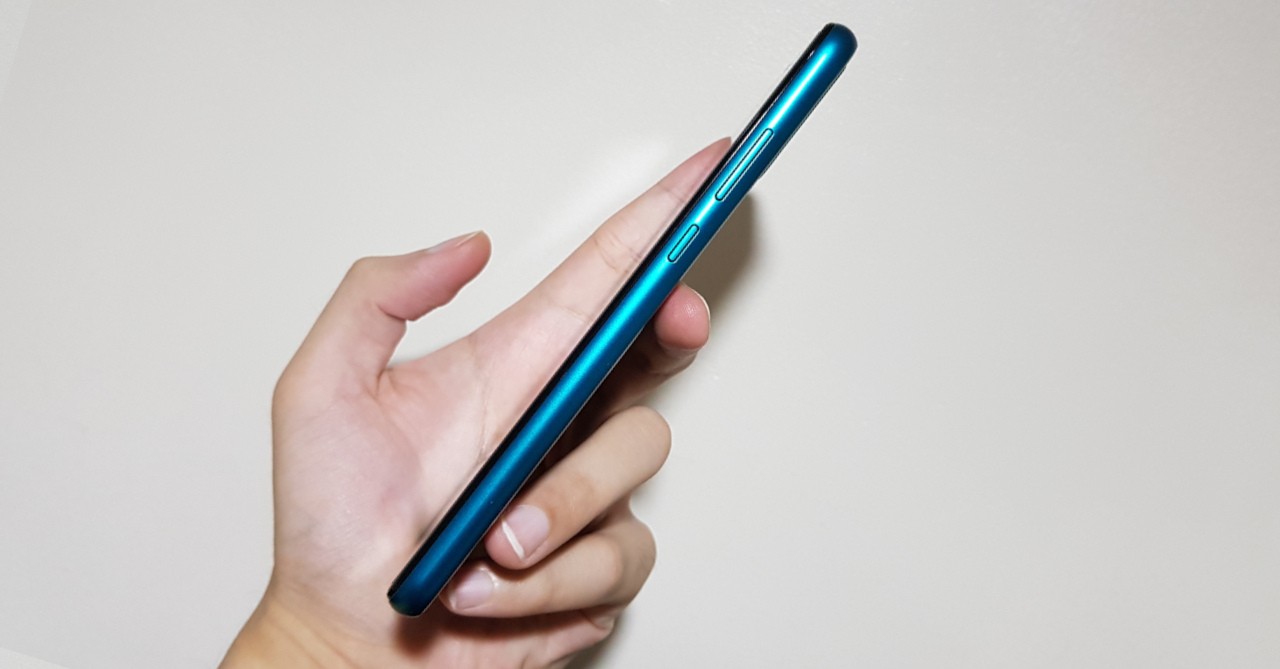 While the back of the Y6p is glossy and a bit slippery, the sides feature a matte finish. Thanks to this, the Y6p is quite grippy when you hold it from the sides; you likely won’t accidentally drop this phone when using it normally.

While I’ve yet to fully test out the Y6p’s triple rear camera setup, I was able to try it out for a couple of sample shots. The results were about what you’d expect from a budget smartphone. The 13MP main camera is able to capture good outdoor photos in daytime, but indoor shots tend to look a bit fuzzier. Meanwhile, the 5MP ultrawide camera is pretty decent for daytime shots, but images aren’t as bright as I would’ve liked. 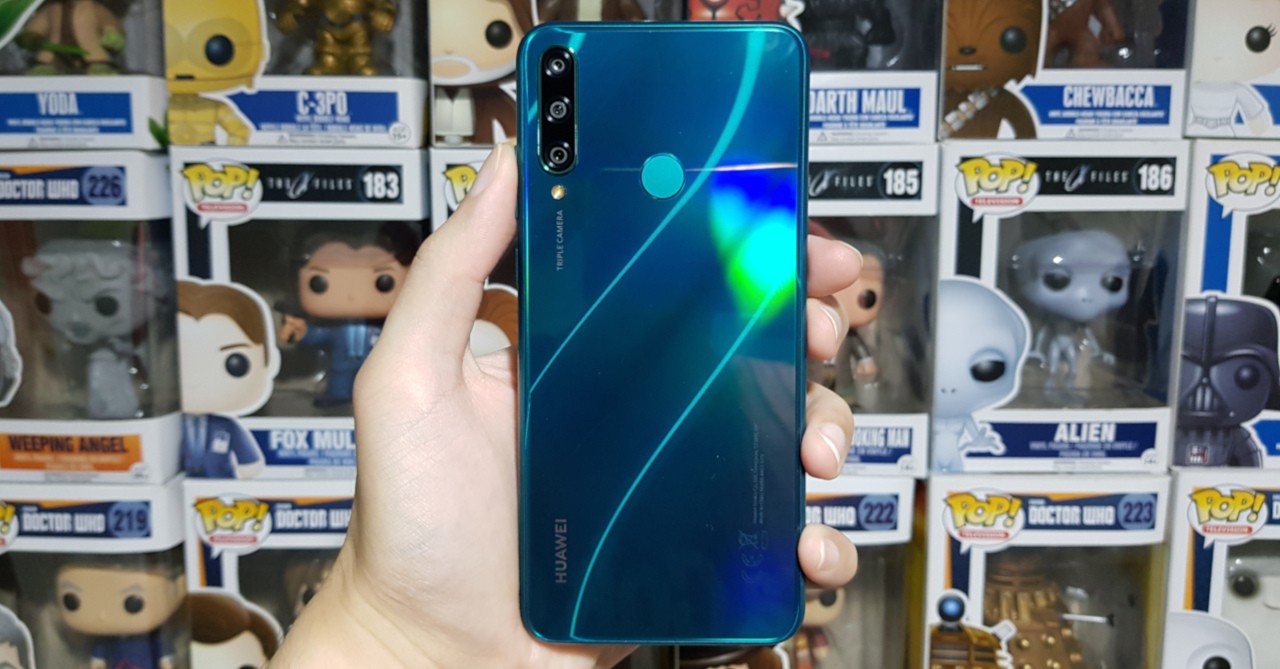 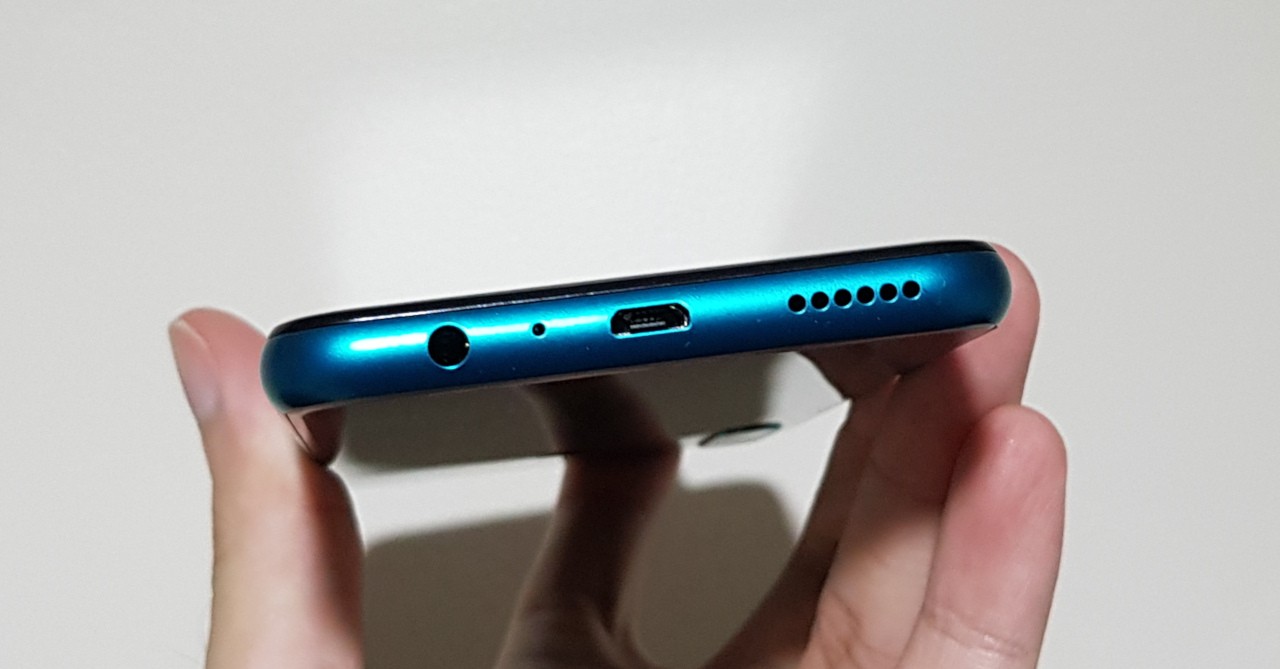 The most interesting thing about the Y6p for me when it comes to internals is the battery. Huawei packed the Y6p with a massive 5,000mAh battery, meaning it will probably last for well over a day or even two days on a single charge. If a large battery is what you’re looking for, the Y6p might just be the budget device for you. 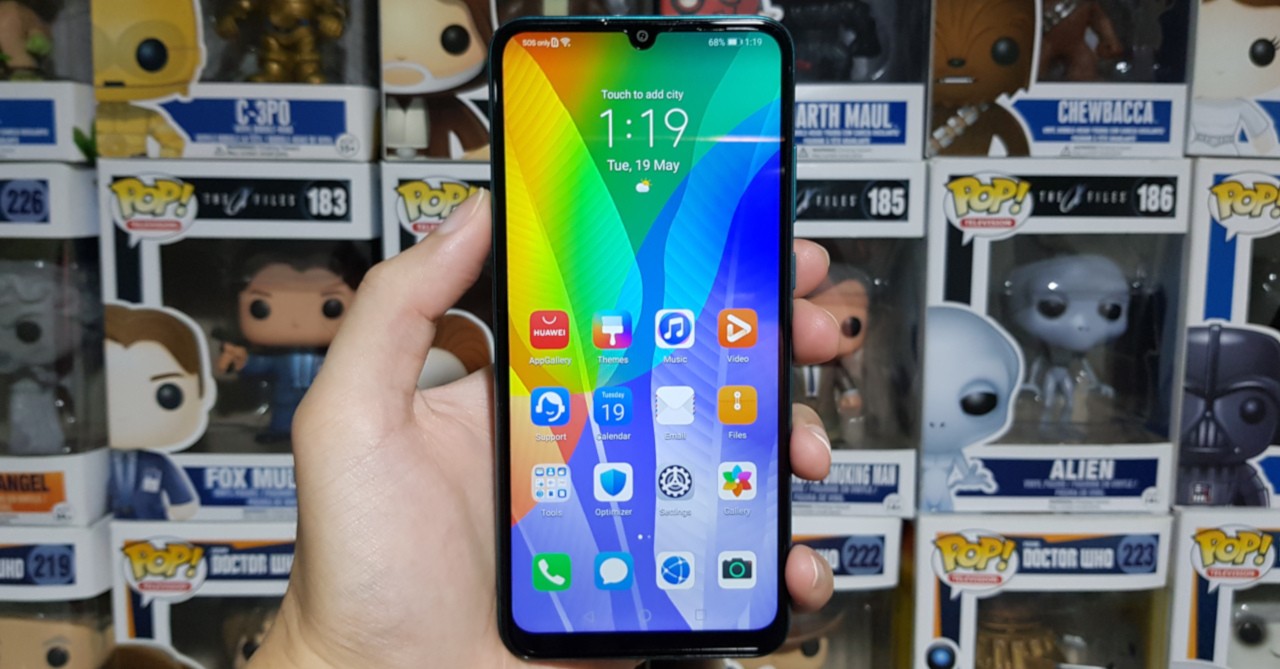 Overall, the Huawei Y6p is an interesting budget smartphone thanks to its massive battery and triple camera setup. At its price of PHP 5,990, the Y6p should be a good budget phone option of it holds up in longer use. So watch out for our full review of the latest Huawei device soon! 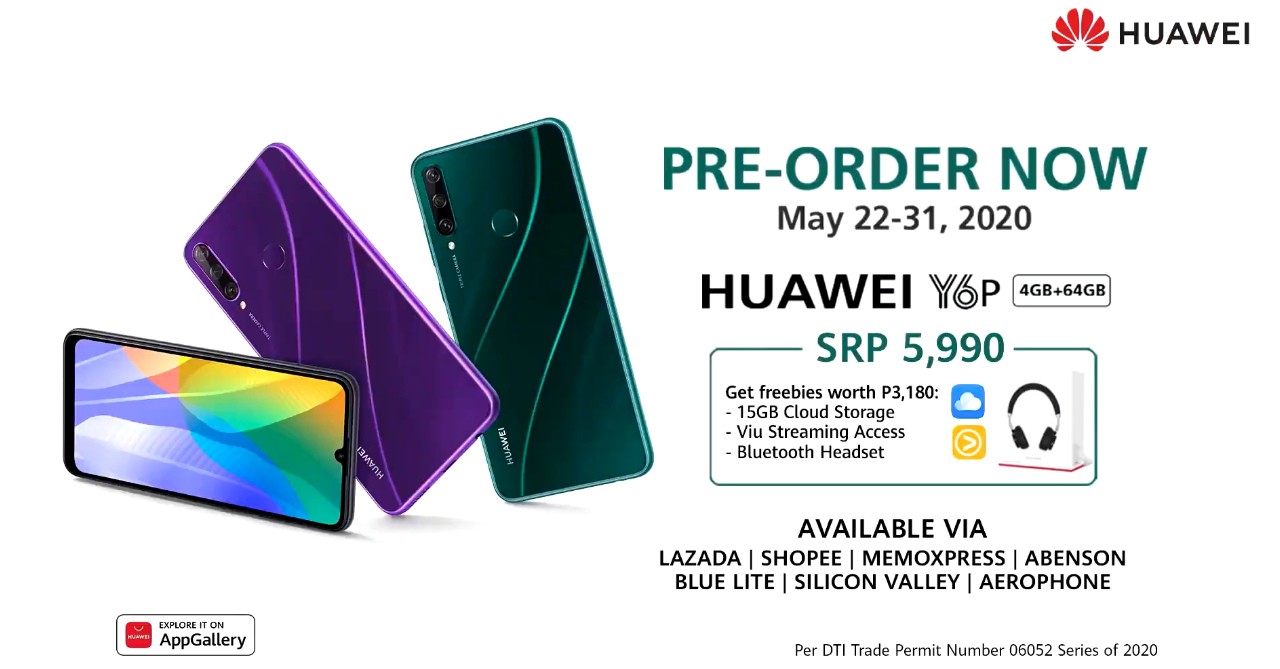 The Huawei Y6p will be available for pre-order starting tomorrow, May 21 until May 31, 2020. Each pre-order of the Y6p will come with 15GB of Cloud Storage, Viu Streaming Access, and a Bluetooth Headset (worth PHP 3,180).

The Y6p will be available for pre-order via Lazada, Shopee, MemoXpress, Abenson, Blue Lite, Silicon Valley, and Aerophone.