And she loves GTA 5! 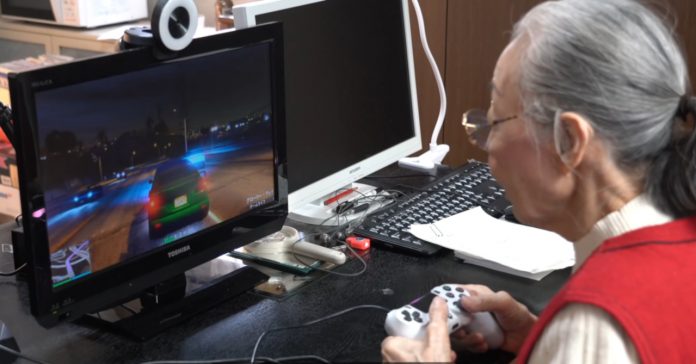 Gaming is a hobby for a lot of people nowadays, especially the younger generation. But that doesn’t mean video games are exclusively for the youth; just look at Hamako Mori, a 90-year old woman from Japan who is an avid gamer dubbed as “Gaming Grandma”. In fact, she was even awarded by the Guinness World Records as the oldest video game YouTuber!

According to her feature in Guinness World Records, Mori started playing back in 1981, meaning she became a gamer when she was already 50 years old! Back then, not a lot of older people were into games, making it even more surprising that she still plays games even today.

Mori doesn’t just play casual games (think puzzle or quiz titles) thought, she actually plays a lot of popular modern titles such as Fortnite, Call of Duty, Nier Automata, and many more. According to Mori though, one of her favorite games is Grand Theft Auto V!

The games of choice of the Gamer Grandma is impressive indeed, especially as they’re mostly intense and action-heavy. Mori truly does prove that video games are for everyone! 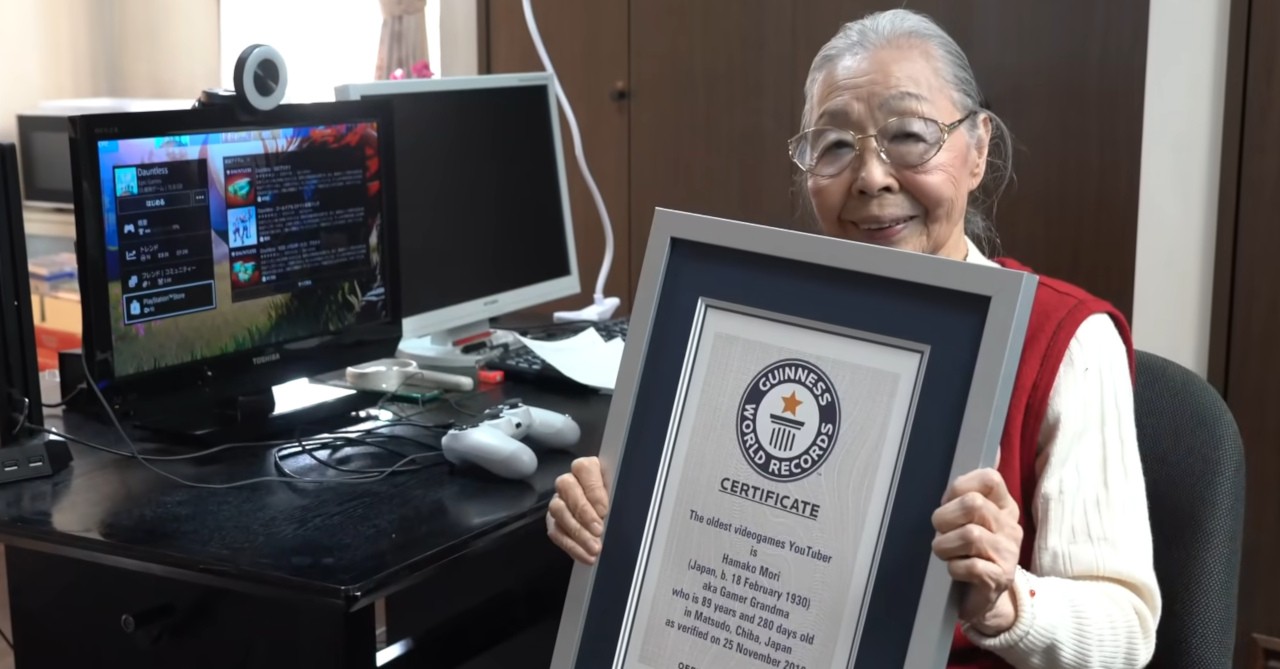 As mentioned above, Hamako Mori is the Guinness World Record holder for the oldest vidoe game YouTuber. In case you haven’t seen her video yet, make sure to check out (and subscribe) to her Gamer Grandma channel right now!