Your first look at the next console generation is here! 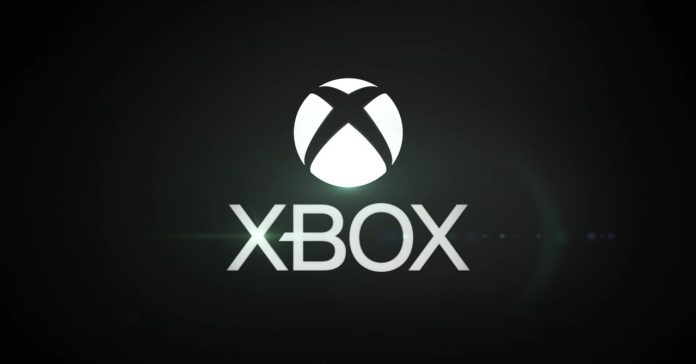 Here it is folks! Microsoft has finally showed off the first gameplay videos from the Xbox Series X. The gameplay footage (or at least, footage that should represent what gameplay will look like) of various Xbox Series X titles were shown yesterday at the Inside Xbox livestream. Take note though, there wasn’t just one gameplay video from Xbox Series X that was shown on the stream, there were twelve!

In case you missed it, you can watch yesterday’s Inside Xbox stream here:

Bright Memory Infinite is an action-packed FPS that looks incredibly gorgeous. What makes it even more impressive is that it’s being developed by a one-man team!

Racing fans are definitely happy with the revel of Dirt 5, the latest game in the Dirt rally-racing series by Codemasters.

Scorn is a “first-person horror adventure” that looks very much like something out of the Alien franchise. If it proves to be anything like Alien: Isolation, we’ll definitely be interested!

Stylized as CHORVS, the game is a stylish, space-flight combat shooter that promises high-octane action for sci-fi fans.

Releasing on current-gen consoles this year, Vampire: The Masquerade – Bloodlines 2 is also confirmed to release on the Xbox Series X. And from the looks of it, it’ll get noticeable graphics upgrades when it makes the jump to next-gen.

Call of the Sea

This upcoming Xbox Series X adventure game is set in the 1930s South Pacific, complete with an interesting art style.

Because cyberpunk is hot right now, The Ascent is an isometric shooter that’s set in a gritty, cyberpunk future. The Ascent is made for both single-player and co-op gameplay.

The Medium is an upcoming survival-horror game that definitely looks creepy. What makes it even more interesting is that it’ll feature a soundtrack by Akira Yamaoka of Silent Hill fame.

Combining a cyberpunk world with fast-paced gameplay, Scarlet Nexus is an upcoming game from Bandai Namco that should be right up the alley of gamers who love titles like Astral Chain.

We finally have confirmation that Yakuza: Like a Dragon is releasing in English! For now though, SEGA has only confirmed that the new Yakuza title will release on Xbox Series X and Windows 10 soon.

Finally, the Inside Xbox stream showed off in-game footage from Assassin’s Creed Valhalla, and it looks amazing!

While the stream from Microsoft showed lots of new games, there’s still no new trailer for long-awaited Xbox Series X games such as Halo Infinite. Here’s hoping we get more info on them soon!