The update brings a new chapter, an increased level cap, and many more! 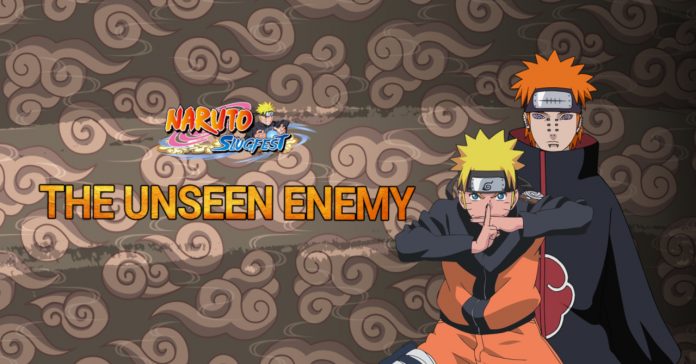 Cubinet Interactive has recently announce a new patch for Narugo: Slugfest, and it’s entitled ‘The Unseen Enemy‘. This new patch bring a lot of new content into the game, including a new chapter, an increased level cap, new quests, and many more.

The new chapter introduced in the game is Chapter 7: The Unseeing Enemy, and it follows the battle between Naruto, Pain, and the other Shippuden characters. Meanwhile, the level cap in Slugfest is now 70. The patch also introduces new PVP and PVE features.

Here are the other highlights of the new Naruto: Slugfest patch:

Naruto: Slugfest is now available on iOS and Android. Download the game now at https://go.onelink.me/HbsS/NarutoSlugfestSEA.