Will we actually see an FFXI reboot in the future? 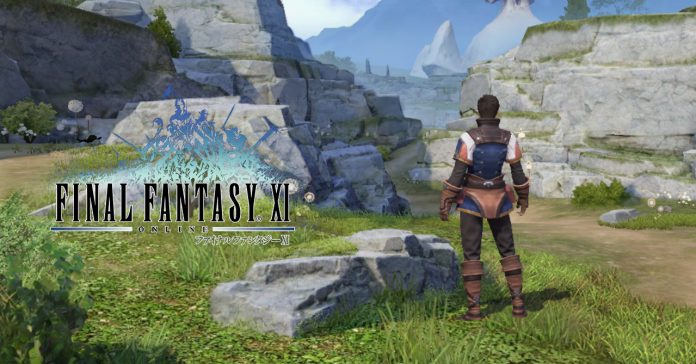 Back in 2015, Nexon announced that it has partnered with Square Enix to develop a mobile client for Final Fantasy XI Online. It has now been five years since the announcement and we still have no idea if the game is still being made. From the looks of it though, the game seems to still be under development, according to some images that have surfaced online that is.

Supposedly, these new images are of the Final Fantasy 11 mobile reboot. The images were uploaded on a certain portfolio website, though the site is currently down.

Check out the images of here:

Images via Gamerscape and FFXI Mobile.

Of course, while these images look quite convincing, there’s no way to know for sure if these are actual screenshots of the Final Fantasy XI mobile reboot. Though there is some hope that these are legit; after all, Square Enix has yet to officially announce that the FFXI project is cancelled.

In case you’re unfamiliar, Final Fantasy XI Online is the first MMO in the Final Fantasy series, and it released in North America on PC back in 2003, followed by a PS2 release the following year; the game even released on the Xbox 360 in 2006. While the game’s console versions are no longer active, FFXI for PC is still alive and kicking!