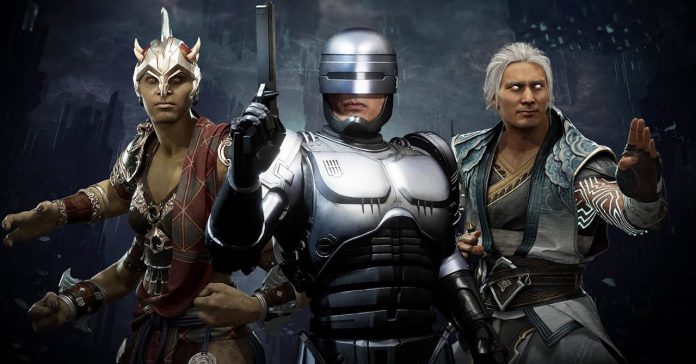 As expected, the trailer was filled with brutal action, and it featured the three new playable characters that will be introduced in Aftermath. They are Fujin, Sheeva, and the new guest character RoboCop!

The new characters are described by WB and NetherRealm as:

Aside from the new characters, the trailer also featured the new stages in Aftermath, as well as select Stage Fatalities (that will be available in a free content update).

The Mortal Kombat 11: Aftermath expansion releases on PS4, Xbox One, Switch, and PC, on May 26, 2020. The DLC is available for pre-order now, both as a standalone purchase, as well as part of the Mortal Kombat 11: Aftermath Kollection. This “Kollection” includes the base MK11, the Kombat Pack (which inlcudes six DLC characters), and the Aftermath expansion. Each pre-order of the game will come with the Eternal Klash Skin Pack.

For more info on the game, visit www.mortalkombat.com.