No Straight Roads is an action-rhythm game releasing on PS4, Xbox One, Switch and PC this June

It's available for pre-order now in Southeast Asia! 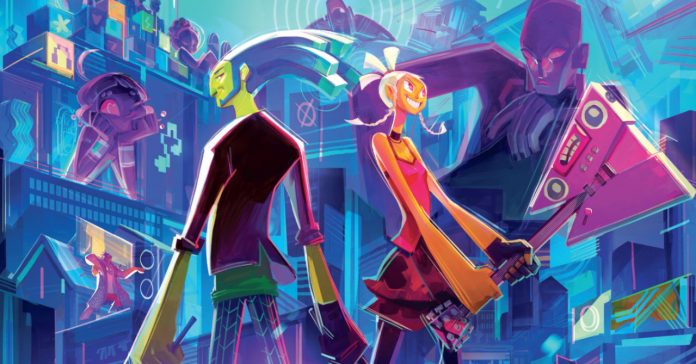 Following the game’s official announcement back in March, Sold Out and Metronomik have just revealed that the rhythm action-adventure game No Straight Roads is also coming to Xbox One and the Nintendo Switch. During its initial reveal, No Straight Roads was only announced to release on PS4 and PC via the Epic Games Store.

In case you’re unfamiliar, No Straight Roads is a stylish action-adventure game with rhythm-infused combat, making for quite a unique title. The game is directed by Wan Hazmer, lead game designer of Final Fantasy XV, and Daim Dziauddin, concept artist of Street Fighter.

While the game will release on multiple platforms, No Straight Roads’ Switch version will have unique features, including: 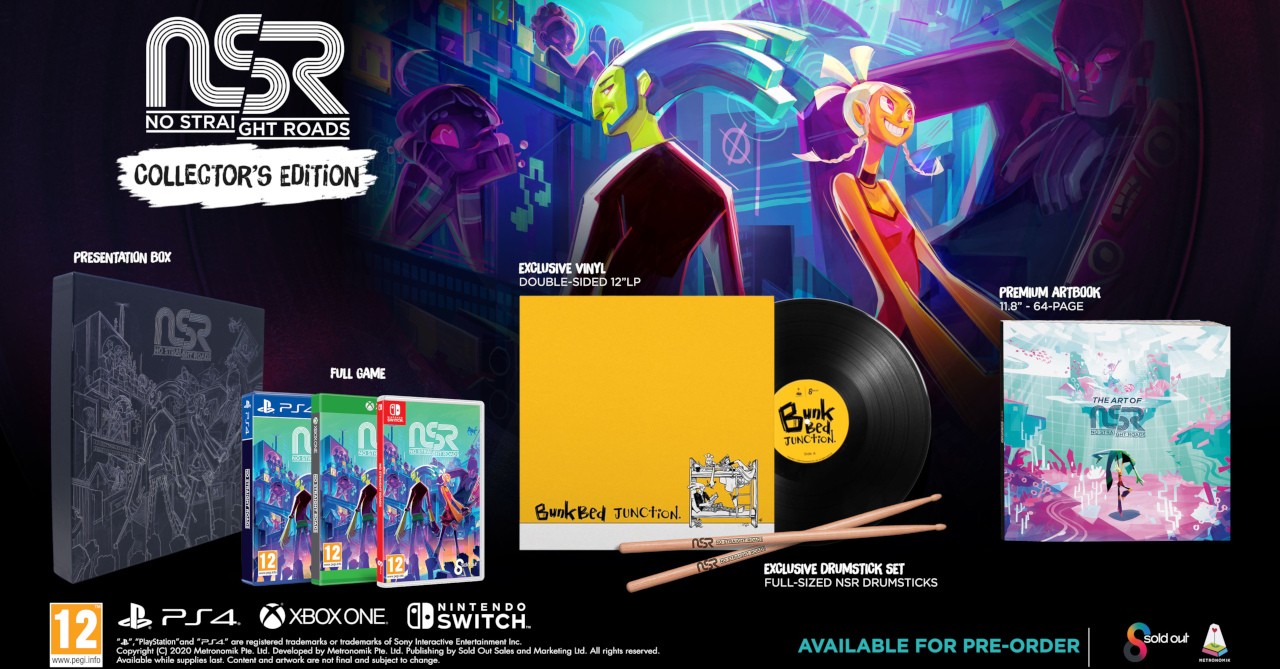 Aside from the Xbox One and Switch version announcement, the No Straight Roads Collector’s Edition was also revealed recently which releases for PS4, Xbox One, and Switch. This version of the game will include the following goodies:

No Straight Roads releases on June 30, 2020. The game available to pre-order now at retail stores in the Philippines, Singapore, Malaysia, and Thailand.

- Advertisement -
Previous article
2K and Firaxis give us a first look at Lady Six Sky of the Maya in Civilization VI
Next article
Save as much as PHP3,000 in Live It Up: The Big OPPO Sale