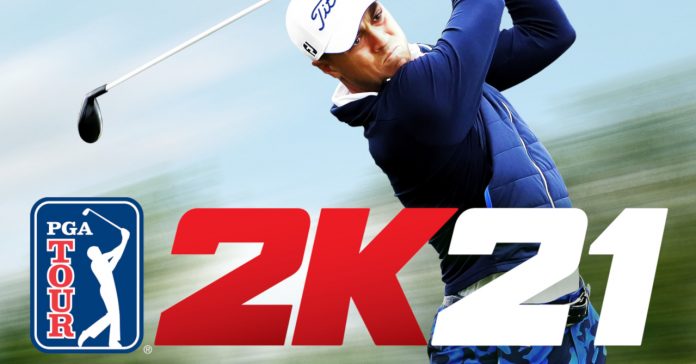 PGA Tour 2K21 is developed by HB Studios, the developers of The Golf Club series which is considered as the premiere golf sim franchise. Unlike The Golf Club, PGA Tour 2K21 will feature a cover athlete (much like most popular sports games today), and it’s none other than PGA TOUR pro Justin Thomas. 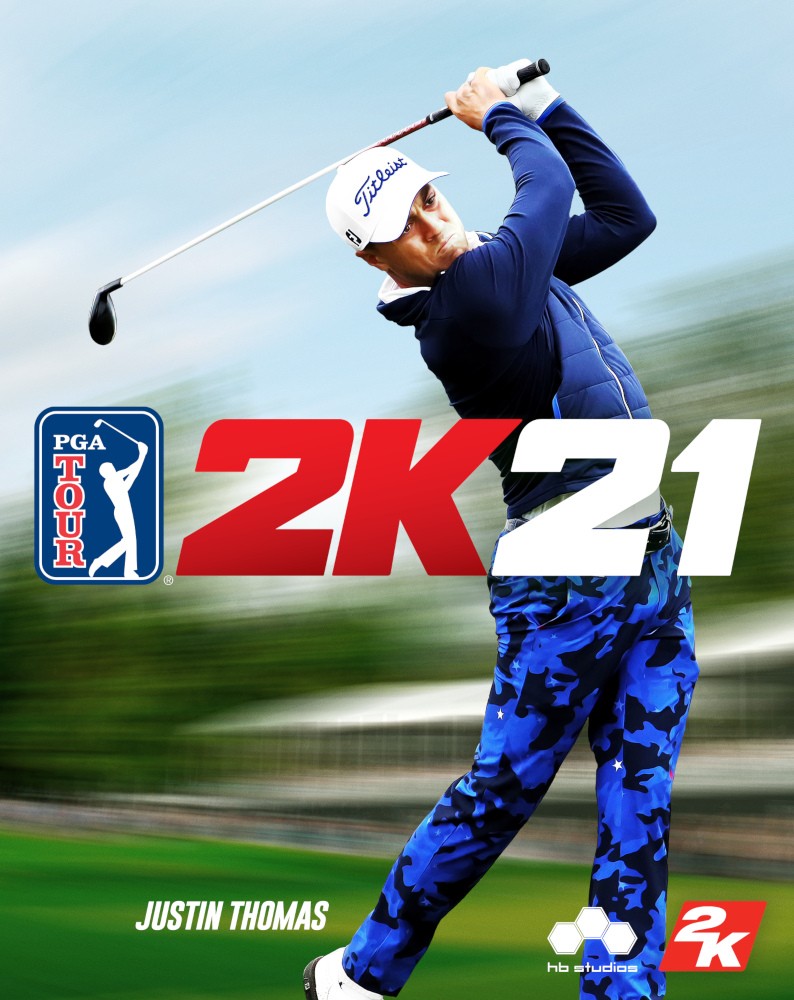 “Being chosen to be the first-ever cover athlete for the premiere PGA TOUR 2K game is a tremendous honor,” said Justin Thomas, 2017 FedExCup Champion, PGA Championship winner and former World #1 on the Official World Golf Ranking. “I’m excited to join the 2K family and challenge players everywhere on the digital links.”

Aside from Thomas, PGA Tour 2K21 will also feature 11 additional PGA TOUR pros, each of whom will present a challenge to players in PGA TOUR Career Mode as they compete to become a FedExCup Champion. Players can also create and personalize their MyPLAYERs with equipment and apparel from licensed brands. In fact, 2K and adidas teamed up to for a 2K/adidas CODECHAOS MyPLAYER pack. This pack will be given to players who pre-order the game, and it will feature the adidas CODECHAOS BOA golf shoes and custom 2K/adidas gear, including a sport performance polo, Ultimate365 pants, and tour hat which are designed by adidas Golf exclusively for PGA TOUR 2K21. 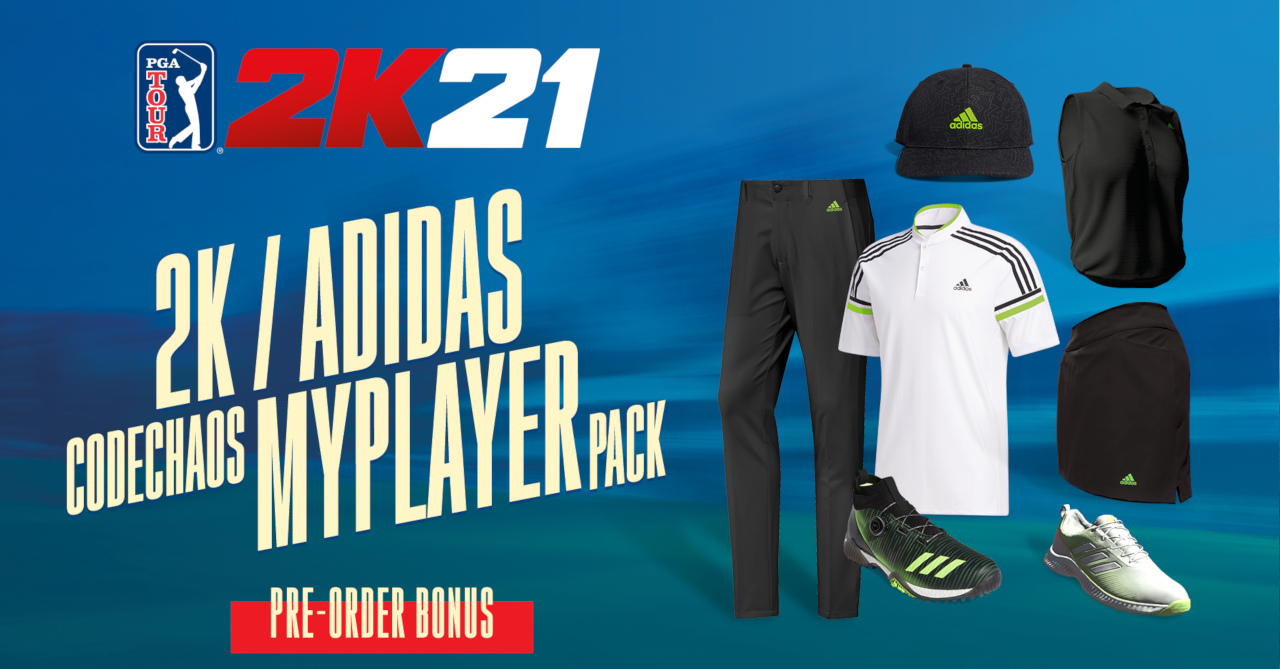