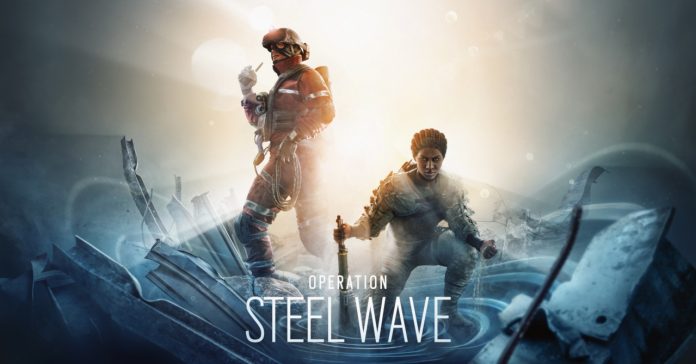 The highlight of Operation Steel Wave is the introduction of two new Operators — Attacker Ace and Defender Melusi. 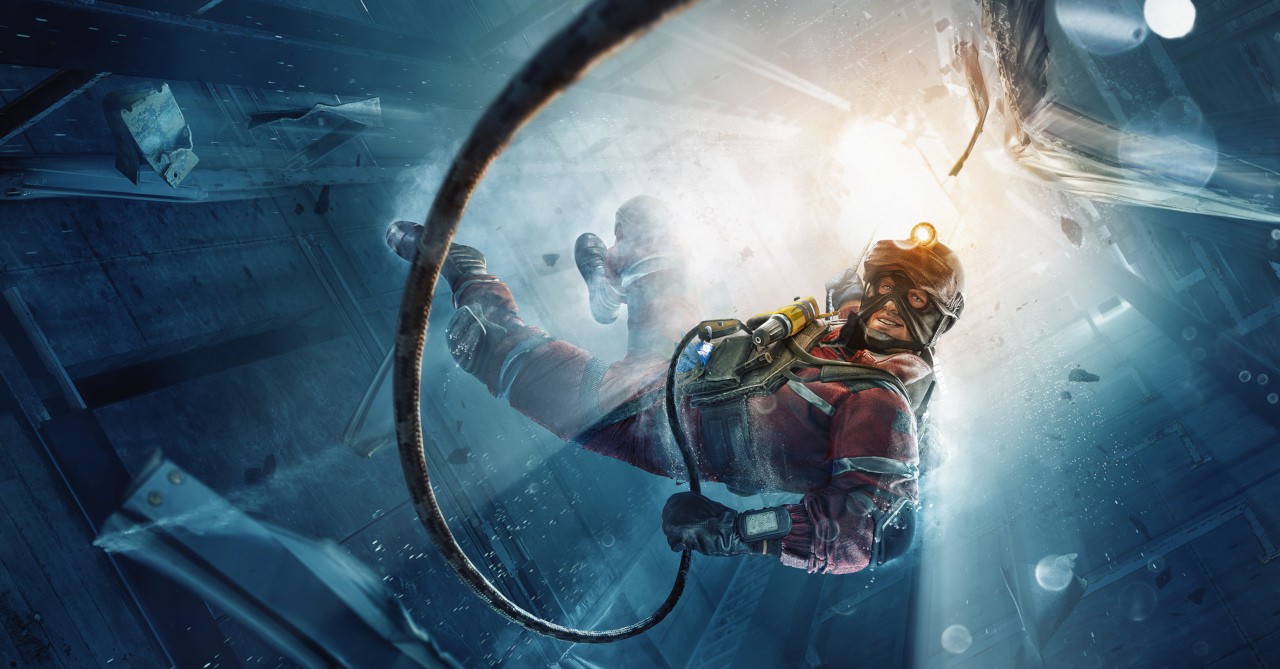 Hailing from Norway, Ace is equipped with the S.E.L.M.A. gadget, a throwable device that can stick to any vertical surface and destroy up to 3 panels, one after the other. Ace’s unique gadget can also be thrown at any defensive gadget to destroy it. This makes Ace an incredibly strong hard breacher. 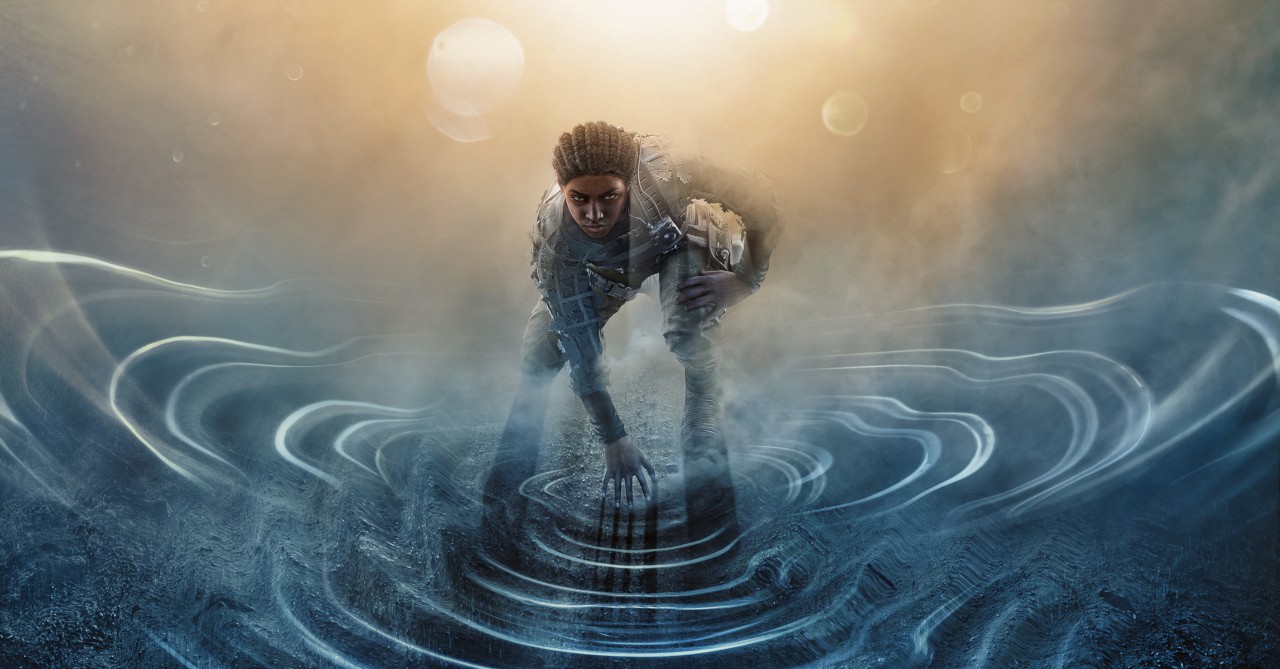 Meanwhile, Melusi is a Defender from South Africa, and she’s equipped with the unique Banshee gadget. This gadget can be deployed on vertical and horizontal surfaces, and it emits a slowing effect to any attacker in a direct line of sight. Aside from being an annoyance to Attackers, the Banshee also functions as an intel gadget as it makes a distinct sound when an Attacker is in its range.

Additional game updates in the new season include the following:

Operation Steel Wave is now live on the Rainbow Six Siege Test Server on PC. The new season will go live on the main server soon.

For more information about the new Operation, visit: https://rainbow6.ubisoft.com.