Peace was never an option. 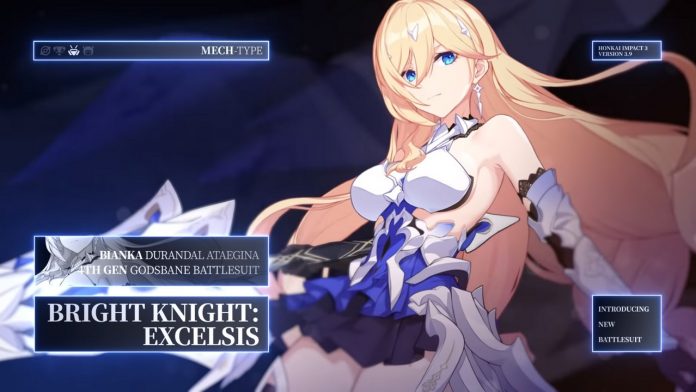 After the version 3.8 update, Valkyrie Gloria (or VG already introduced lots of new things in the game. Now with Bright Knight – Excelsis live in version 3.9, VG is made even better! 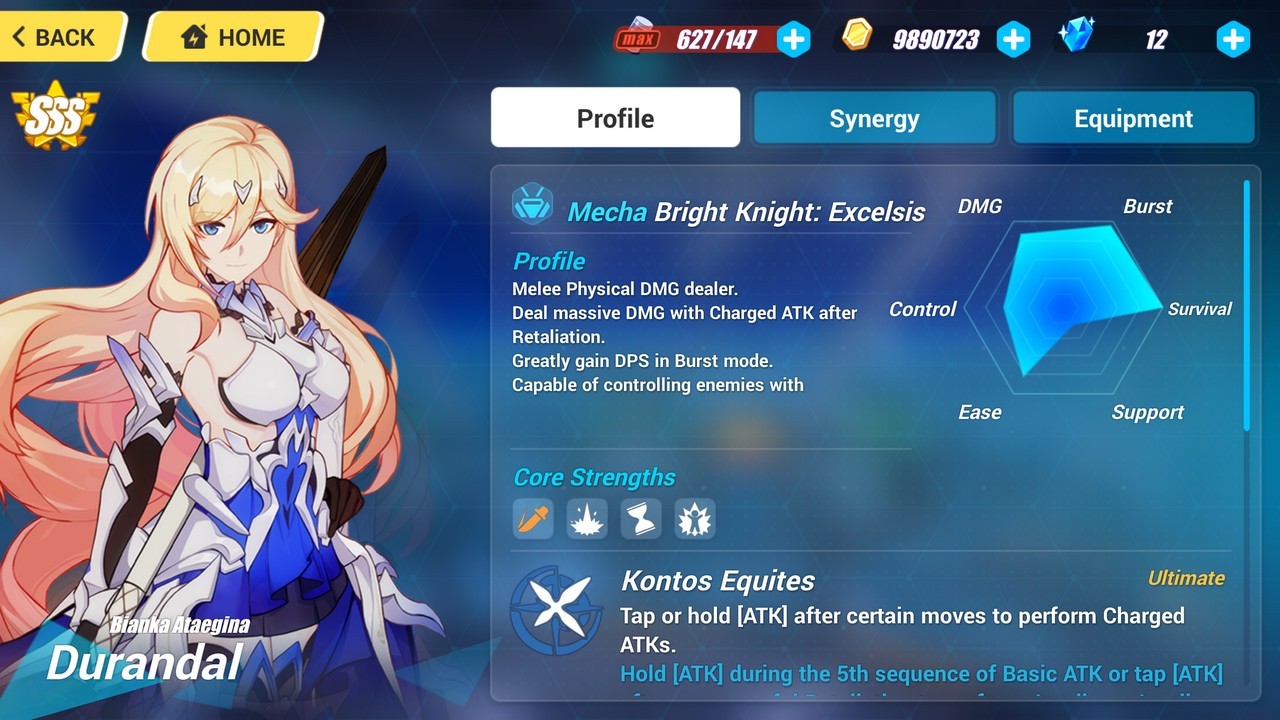 Unlike her previous battlesuit, Durandal’s Bright Knight – Excelsis (or BK:E) is a mecha-type battlesuit that deals Physical damage to enemies. This greatly improves when she enters her Burst mode. BK:E also has no meter to fill up to unleash her moves; instead relies on the right key input and precise timing to unleash her powerful moves.

Similar to VG her basic combo, Gladius Milites is a 5 sequence lance attack that grants Ignore Interrupt and damage reduction for every 4th sequence while in base mode. This also grants her a bonus 1.7 SP every time her 4th attack hits enemies, helping her enter burst mode faster.

While she possess the same throw mechanics from her previous battlesuit, one of her unique specials is her Kontos Equites. Holding the attack command during the 5th sequence of her combo or tapping attack during her parry (we’ll get to that later) will let her perform Javelin or Javelin EX. Both will let Durandal hurl her lance in a location. Javelin deals 4×100% of physical damage, and if Javelin Ex is performed, it deals 4×260% damage and pulls all enemies in the center of the lance landing point. Javelin Ex can only be done when Focus Ex is triggered.

What is interesting about her special move is that the 4th sequence of her combo can be performed immediately after performing either Javelin or Javelin Ex. Both moves can be chained together to perform the same attack repeating the same combo over and over again, dealing heavy damage to enemies in the process. To enter Focus Ex, Durandal must perform an Ultimate Evasion or she must parry attacks with Retaliation. Parrying can be done by not inputting any directional buttons when the evasion command is pressed. If performed correctly, Retaliation will nullify the attack and return 50% of the damage; and like what was mentioned above, holding or tapping the attack button will let her perform Javelin Ex. If she performs a perfect evasion or a parry while entering Focus EX, she will trigger a short time fracture that lasts 3 seconds. Finally, enemies hit by Retaliation will be inflicted by Physical Vulnerability, taking 10% physical bonus damage for 10 seconds.

Her passive skill Paragon also improves her damage by 4%, and she gains 3% damage reduction every time she gets hit by enemy attacks (stacking up to 10). Performing a parry will grant her 2 stacks of Paragon.

Her Ultimate Sceptum Regalis lets her enter Burst Mode which last for 23 seconds. This alters her moveset and greatly improves her damage up to 450%. In burst mode Durandal floats in the air enabling the Turbojet state where evading deals 100% of her attack damage to enemies and grants her a new move called the Turbojet Assault. This move deals 200% + 250% physical damage.

In this mode, Durandal loses her lance, but instead she summons two Phantoms one is offensive while the other is for defense. The Sword Phantom will perform either Phantom Blade or Phantom Cleave upon a successful Retaliation that deals 1550% physical damage. Durandal must enter Focus Ex to perform Phantom Cleave.

By just looking at the bonuses she gains in everything that she does, all I can say is that’s a lot of damage.  From the looks of it, she can handle a whole stage on her own, but if we’re going to partner BK: E with another Valkyrie, it just makes sense to recruit a bunch of Bronyas like Yamabuki Armor as it grants a physical shield; or better ye, augment it and upgrade to Drive Kometa. You can also go with the Snowy Sniper as it not only freezes enemies on their tracks but also inflicts Physical Vulnerability to enemies. And if you really love damage, you can also recruit Valkyries that improves physical damage like Gyakushinn Miko. 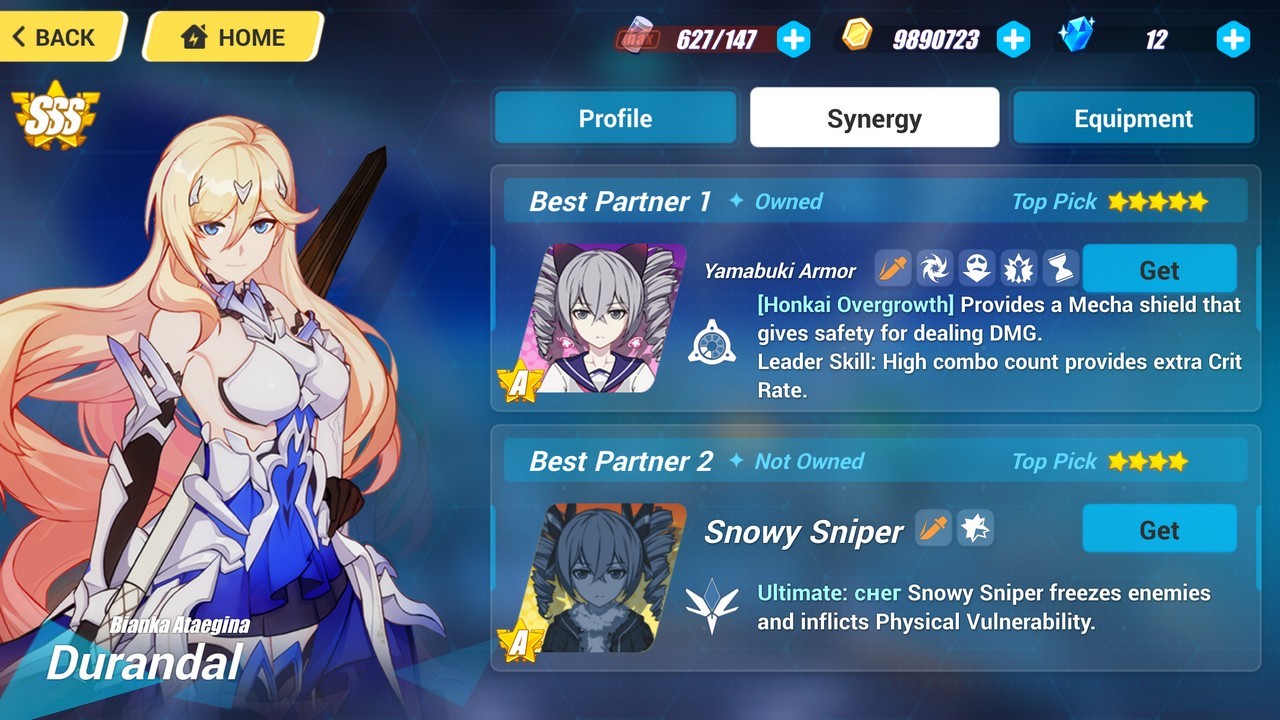 There are some challenges with BK:E. For instance, BK: E’s moveset is really tricky, especially when switching between two modes, so learning her attack inputs is a-must. Not only that, since BK:E is a MECH type battlesuit, you have to watch out for PSY type enemies in higher difficulties. The saddest part for me though is the fact that she needs her signature equipment to fully use BK:E’s full potential, so betting on luck is really needed. This makes it quite hard to find a good substitute for her stigmata set, and since lance is still a new weapon in the game, there are only few options for a substitute; and the most favorable option is Lucia which is currently not available. 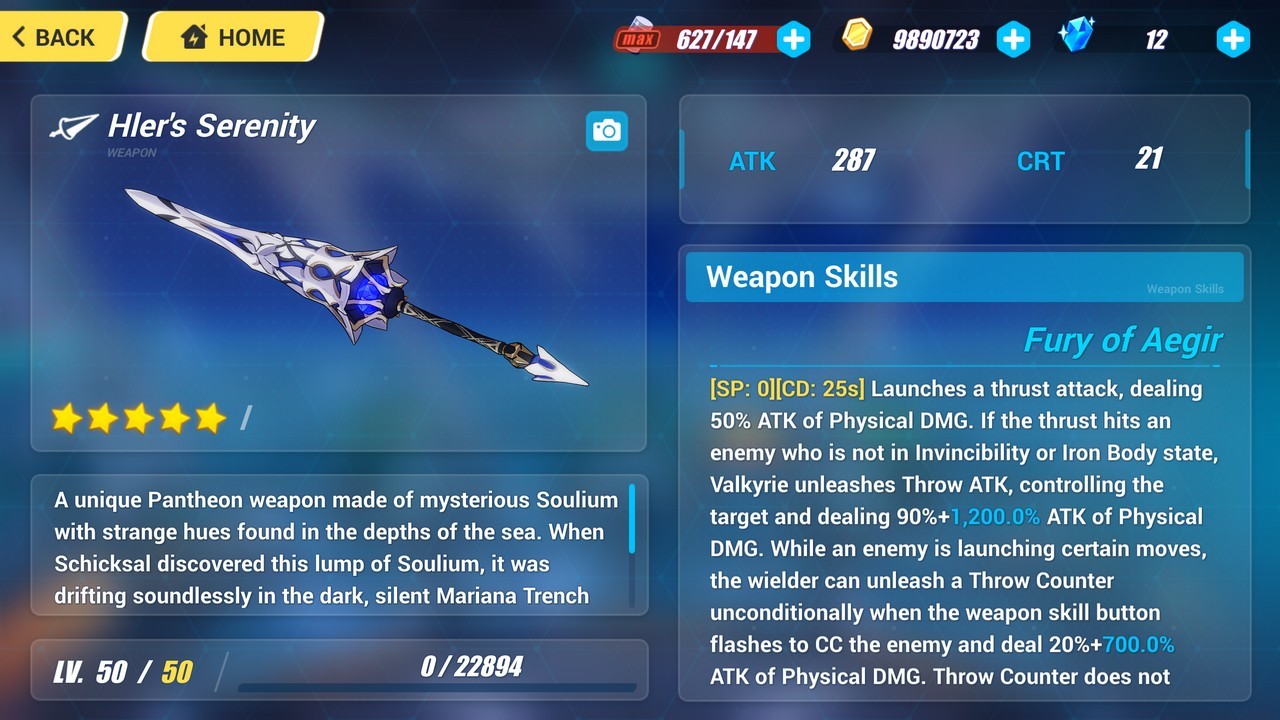 Regardless, in my opinion it is still worth the shot trying to pull for Bright Knight – Excelsis. Getting the signature equipment for her may require a steep price to pay, but what really matters is playing for fun and the feeling of satisfaction that securing a Valkyrie in your roster (and recruiting more waifus) brings. So if you have crystals to burn, go ahead and good luck! 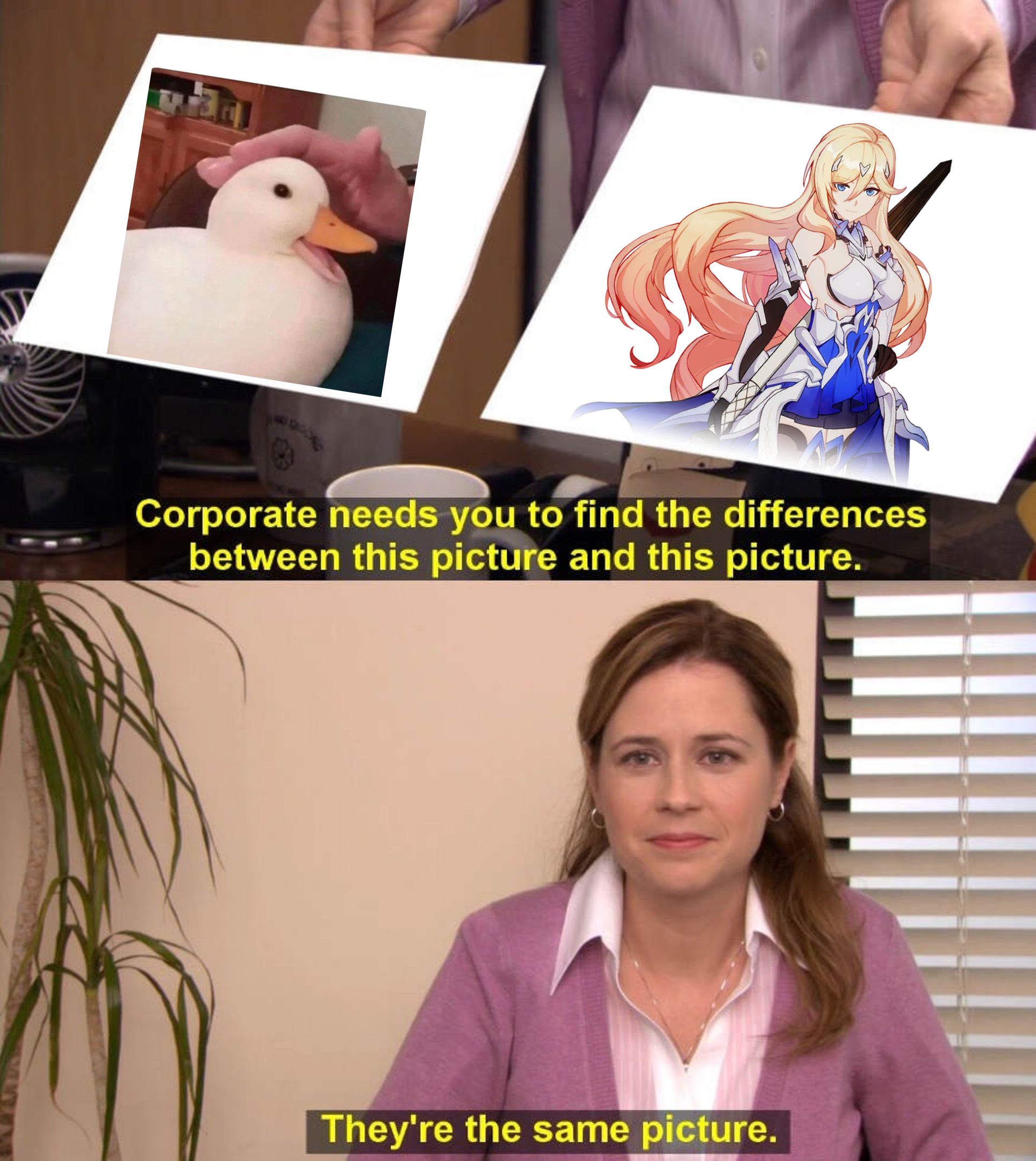