This might just be the most affordable phone with a fast refresh rate screen! 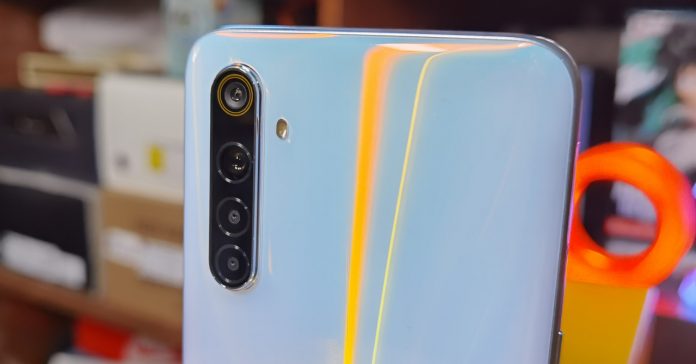 A few days ago, we got our hands on the realme 6 Pro, a promising new mid-ranger from realme with powerful hardware and great cameras. Now, we’ve got another realme phone, this time the base realme 6. While the Pro model is definitely the more powerful and feature-rich variant, the realme 6 is still a very interesting device. 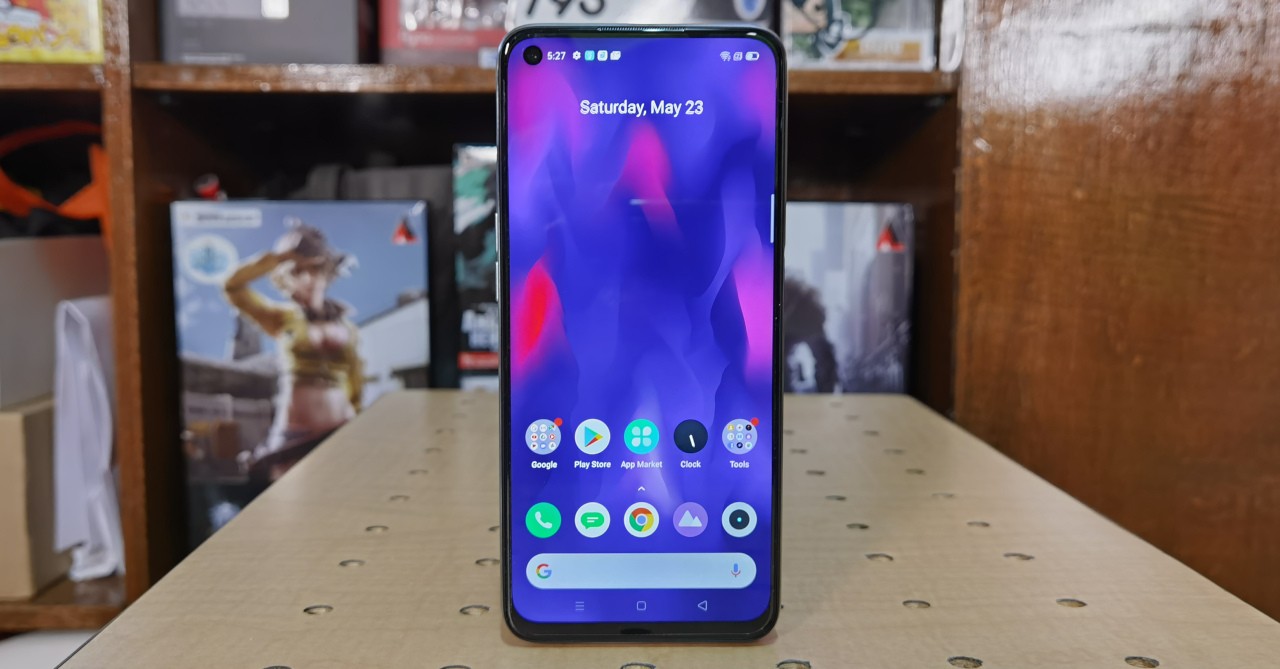 Aside from refresh rate, the display is also quite large at 6.5-inches, plus it has a FHD+ resolution. To top it all off, the display is protected by Corning Gorilla Glass 3, which should make it resilient to scratches. 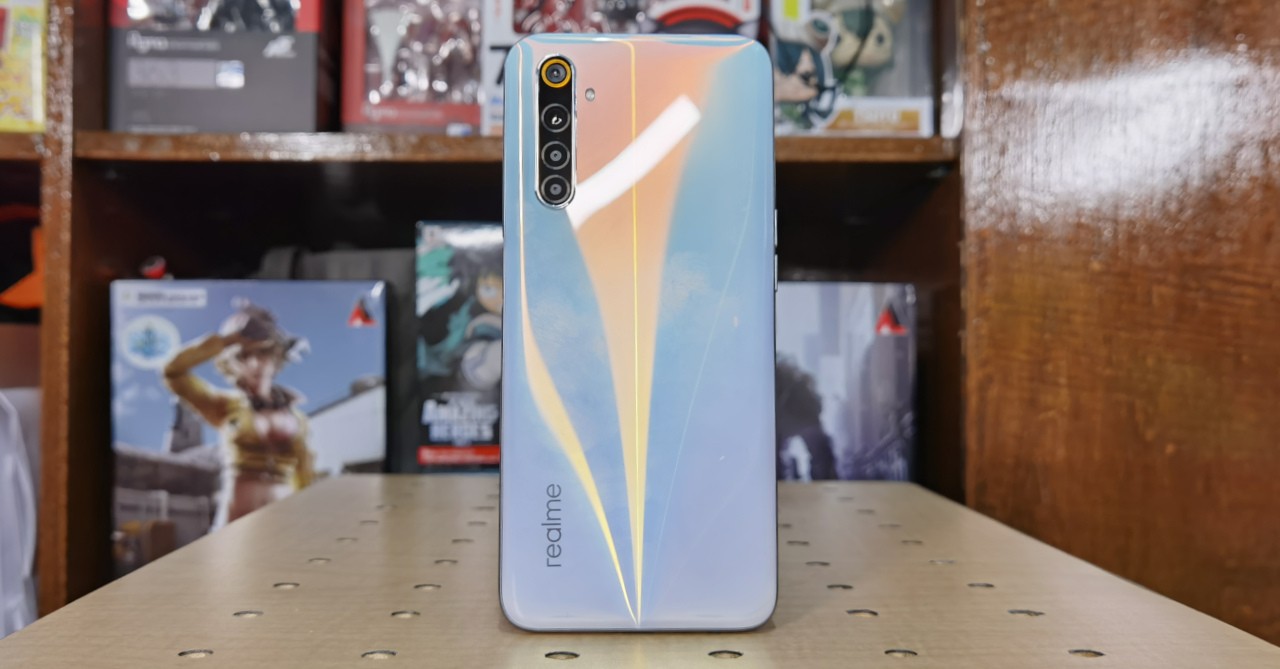 Even though it’s a mid-range device, the realme 6 doesn’t look like one. From the back, the realme 6 looks incredible, especially in the Comet White colorway. When light hits the phone’s back, it shows off nice yellow and orange hued light streaks, making it a stand-out design-wise (if you don’t have a case on it that is). 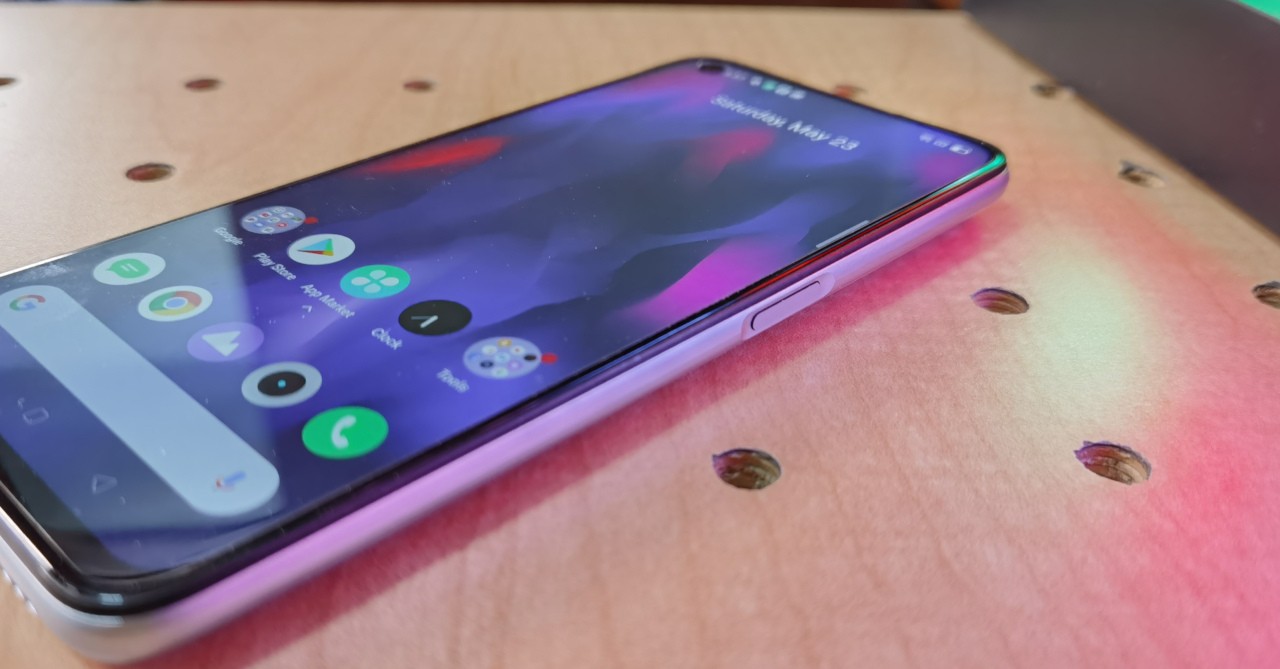 Powering the realme 6 is a Helio G90T processor, a new SoC from MediaTek that’s designed for mid-range gaming smartphones. This is the first time for me to test out a phone that’s powered by a Helio G90T, so I’m definitely interested in testing out its gaming performance. Though from what I’ve seen online, the Helio G90T should be a match (or a bit of an upgrade) over the Snapdragon 712 — the processor that last year’s realme 5 Pro uses. If that is the case, the realme 6 should definitely be a powerful gaming smartphone.

The phone’s rear camera setup is similar to previous realme phones, with its 8MP ultra-wide and 2MP depth sensor + macro cameras. Though the main camera being a 64MP shooter is a massive upgrade.

So far, I can’t give my verdict yet regarding how the phone’s cameras perform, but I’m fairly impressed with my initial test shots. Of course, these shots are taken with good-to-decent amount of light; you’ll have to wait for our full review to see how the realme 6’s cameras hold up in low-light situations. 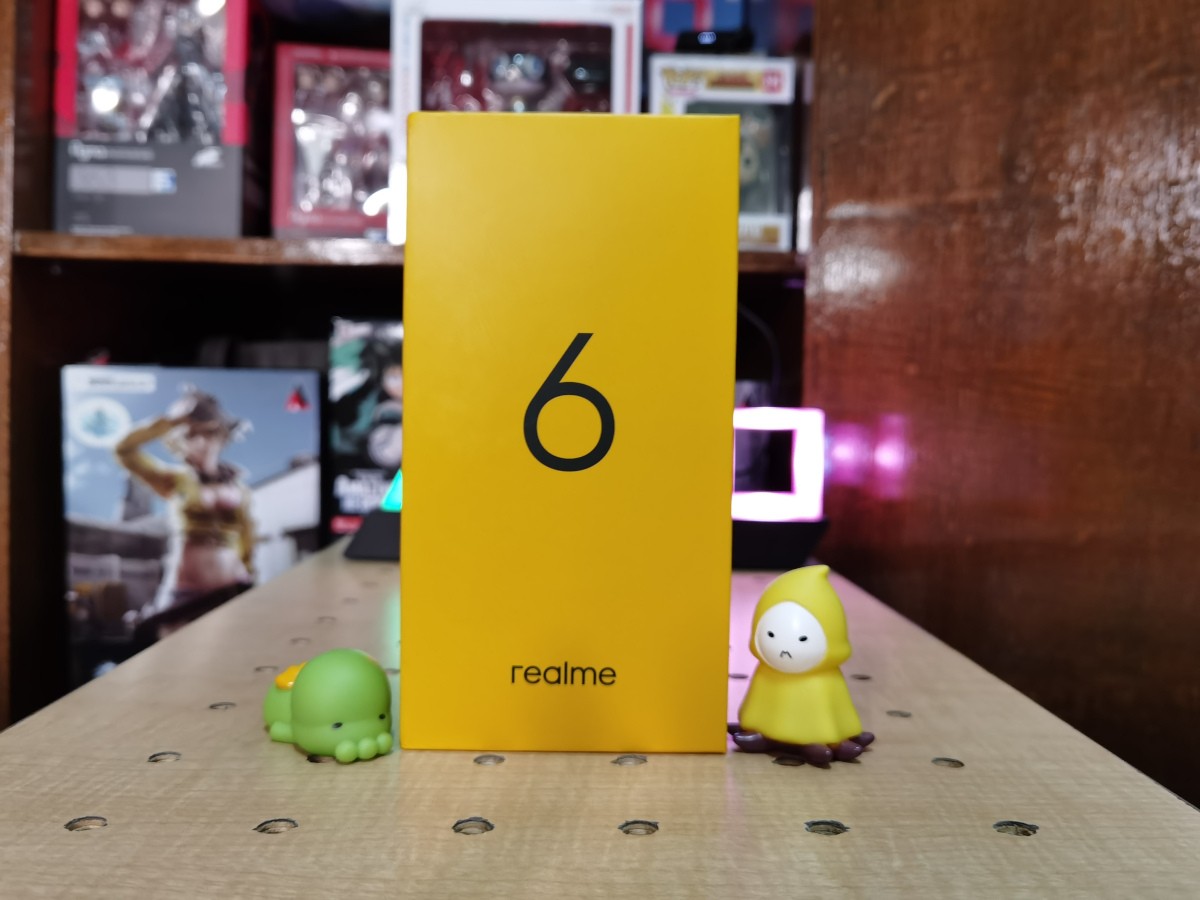 Other features of the realme 6 include a 4,300mAh battery and a side-mounted fingerprint scanner — similar to the realme 6 Pro. As for its OS, the realme 6 runs on the new realme UI that’s based on Android 10. 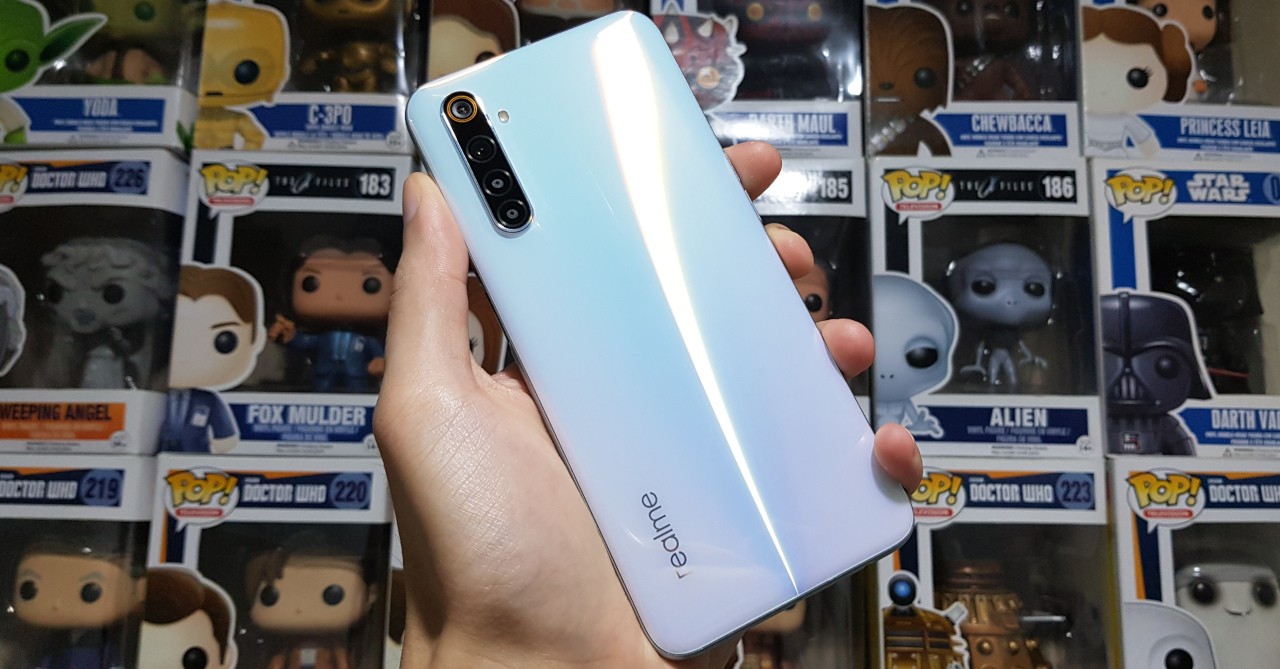 The 90Hz refresh rate display is no doubt the realme 6’s highlight feature, but make no mistake, there’s more to the realme 6 than its fast screen. This new mid-ranger from realme also has a quad camera setup that’s headed by a 64MP shooter, plus it packs a new Helio G90T processor — an SoC designed for gaming.

From the looks of it, the realme 6 is another mid-range powerhouse from realme. The only question now is, how much will it cost? We’re definitely looking forward to finding out its price when it launches on Wednesday!

Watch out for our full review soon!