Is the 6i another great budget device from realme? 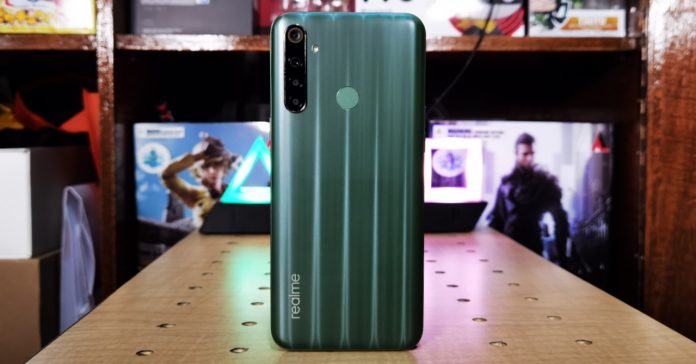 Two months after the release of the C3 in the Philippines, realme is once again gearing up for the launch of another budget contender, the realme 6i. Ahead of the phone’s launch next week, we got our hands on a realme 6i unit, and while it may look a lot like it predecessor (the realme 5i), it has a lot of major upgrades under-the-hood. 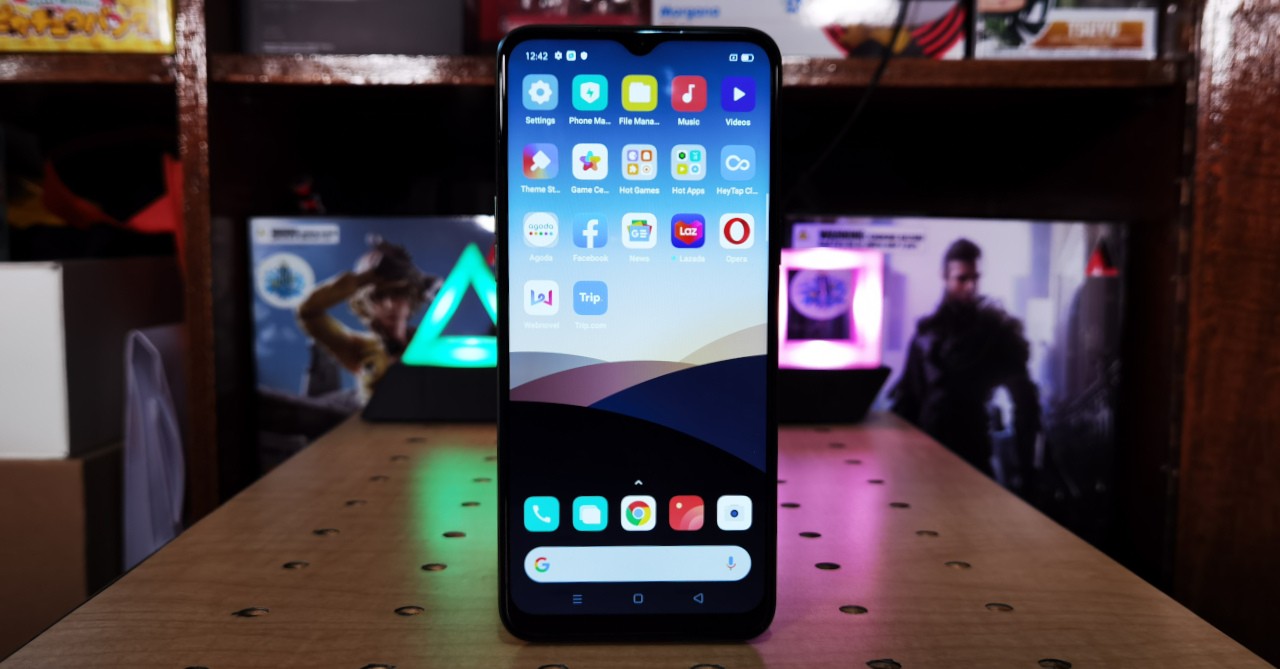 Though before we explore what’s inside the realme 6i, let’s first take a look at the phone from the outside. At the front, the realme 6i packs a 6.5-inch HD+ (720 x 1600 resolution) display with a waterdrop notch. An HD+ resolution for a 6-5-inch screen may seem a bit low, but it’s actually quite sharp in our eyes; this is thanks possibly to the new realmeUI, which looks much better on a 720p screen compared to the previous UI in realme phones. 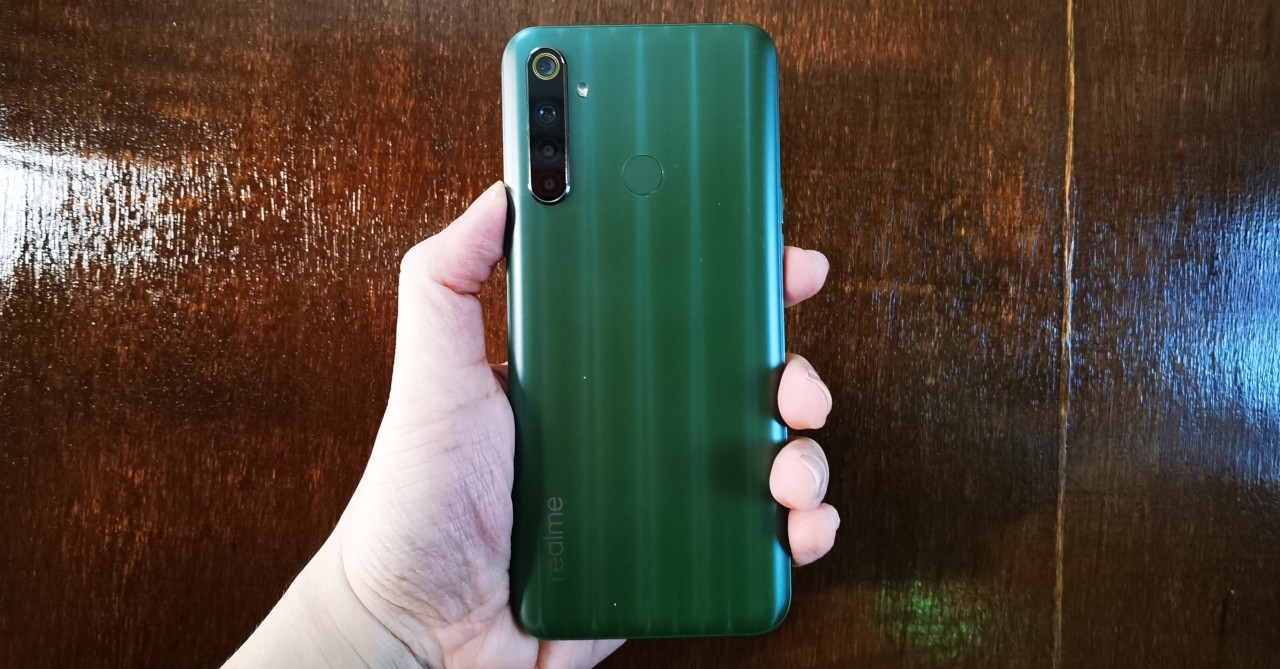 As for its back, the realme 6i uses polycarbonate and features a matte finish, much like realme’s previous smartphone releases. As we’ve mentioned before, we’re big fans of this textured matte finish, especially as it offers a good amount of grip, even without a case.

Aside from having a great in-hand feel, the realme 6i is also a good-looking phone. Even with its matte finish, the 6i displays a unique light effect that makes it a stand-out, especially in the “Green Tea” colorway. 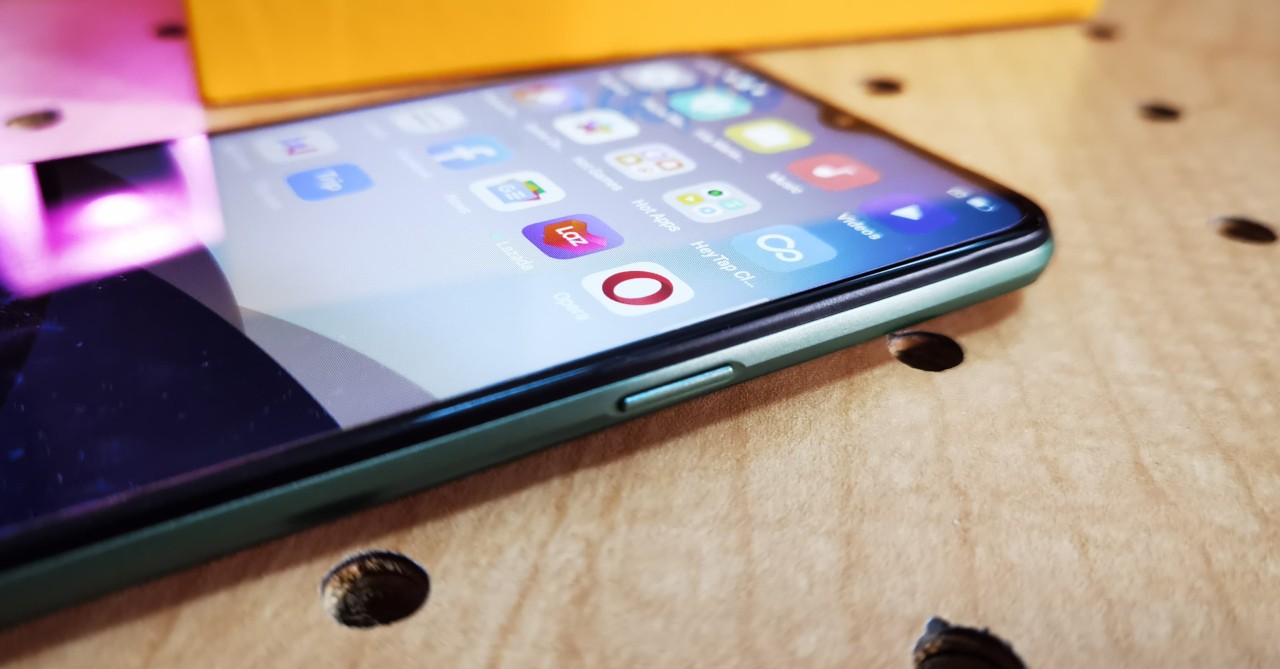 Now let’s talk about internals. The realme 6i is powered by a MediaTek Helio G80 processor, making it the first phone to use the new MediaTek chipset. While we’ve yet to fully test out the phone’s performance capabilities, from reports we’ve seen, the Helio G80 should perform around the same as the Snapdragon 710.

For reference, the realme 5 Pro runs on a Snapdragon 712, a chip that’s basically a 710 with a slightly higher clock speed. This means that the realme 6i should able to match the realme 5 pro in terms of gaming/everyday performance.

[On a side note, if the “i” model of the realme 6 is able to match the realme 5 Pro, we can’t wait to see how the realme 6 Pro will perform!]

In the camera department, the realme 6i packs a 48MP F/1.8 main + 8MP ultra-wide + 2MP portrait + 2MP macro quad-rear camera setup. As for the front camera, the 6i packs a 16MP selfie shooter.

On paper, the realme 6i has the same camera configuration as the realme 5 Pro, meaning that both phones should be able to capture images of roughly the same quality. 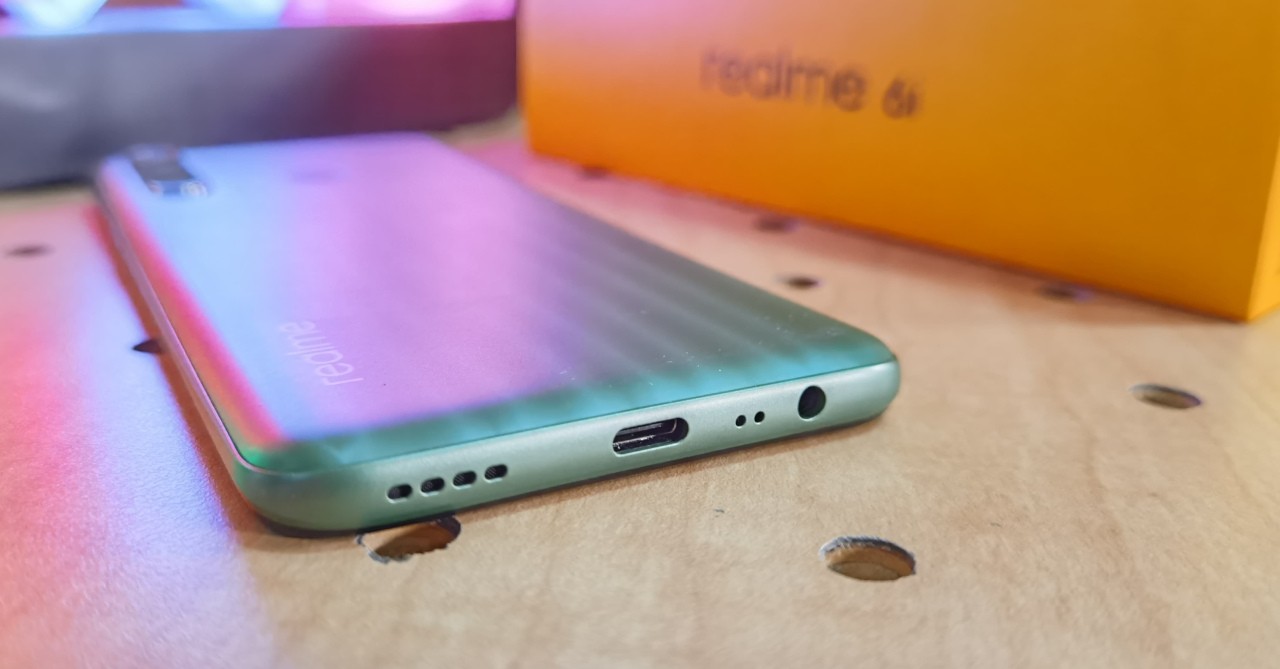 Other features of the realme 6i is a large 5,000mAh battery, a dedicated microSD card slot, a rear-mounted fingerprint scanner, and a USB Type-C port. Personally though, the highlight of the realme 6i so far is realmeUI. The recently released user interface is currently available in other realme phones, and it comes out-of-the-box on the 6i. What I like about it is how clean it looks, not to mention that it comes with a system-wide dark mode; great if you love using your phone even at night. 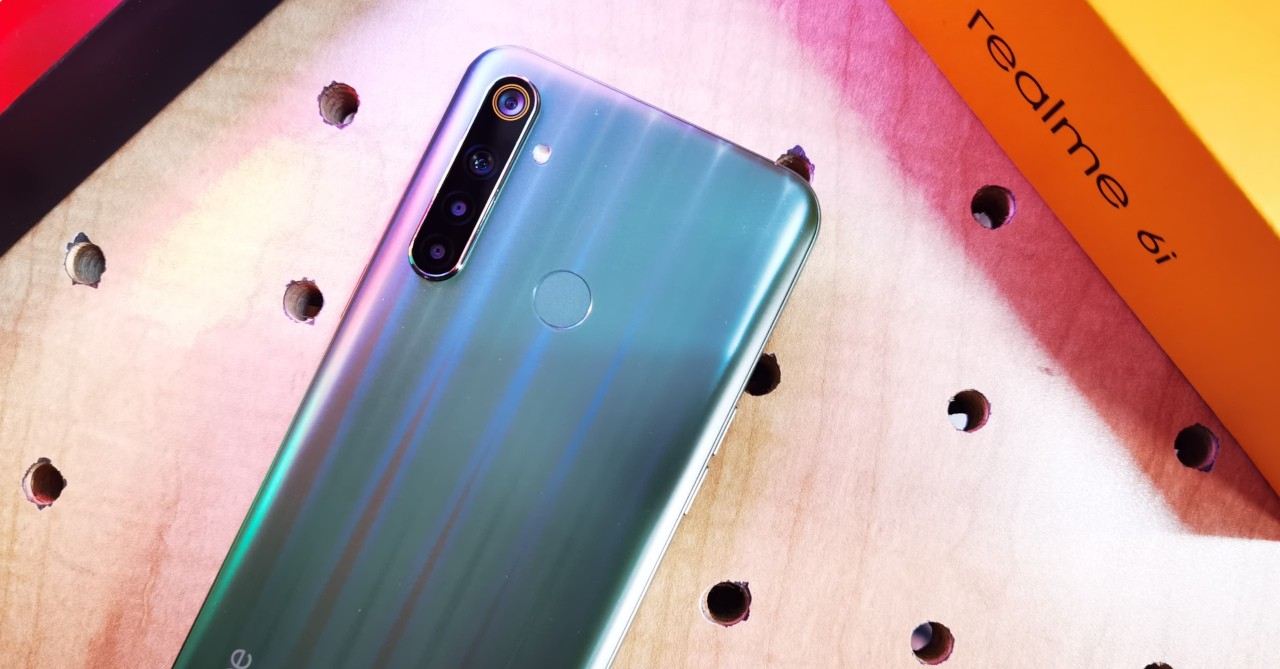 We still need more time to test out the 6i for a full review, but from what we’ve seen so far, the realme 6i is another impressive budget contender from realme! Pricing for the realme 6i is yet to be announced, but from the looks of it, the phone should have an SRP of less than PHP 10k.

Watch out for our full review of the phone soon!