We can't wait to try it ou! 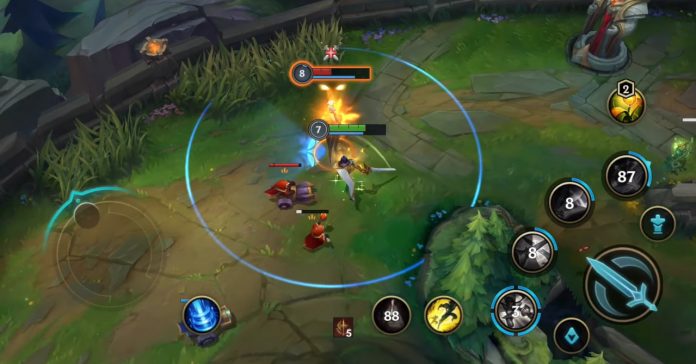 After much anticipation, we finally have our first look at gameplay of League of Legends: Wild Rift, the upcoming mobile version of LoL! The gameplay footage was revealed in a recently concluded Summer Games Fest stream.

Aside from gameplay, Riot also went into detail regarding the game, including gameplay changes, list of champions, and of course, skins! For gameplay, Wild Rift is said to provide the core gameplay experience that League of Legends offers, but instead with shorter match times and additional features. Riot also stated that most of the champions in Wild Rift will play similarly to their PC counterparts, though some champions will get some changes to make their gameplay a better fit for mobile.

As for cosmetics, there will be a lot of new skins coming to Wild Rift. Check out some of the new champion skins revealed during the stream:

While Riot Games has yet to reveal a release date for LoL: Wild Rift, they did announce a few weeks back that there will be an Alpha Test of the game this June. The alpha won’t be available worldwide though; it’s only confirmed to roll out so far in the Philippines and in Brazil.

For more info on the upcoming Alpha test, read:

A ‘League of Legends: Wild Rift’ Alpha Test is coming to the Philippines