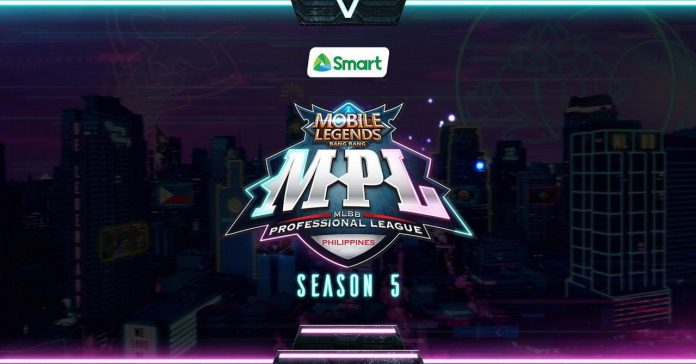 Heads up, ML:BB fans. The fifth season of Mobile Legends Pro League – Philippines may have been delayed due to the quarantine, but Smart has officially announced that MPL Season 5 will resume this month! 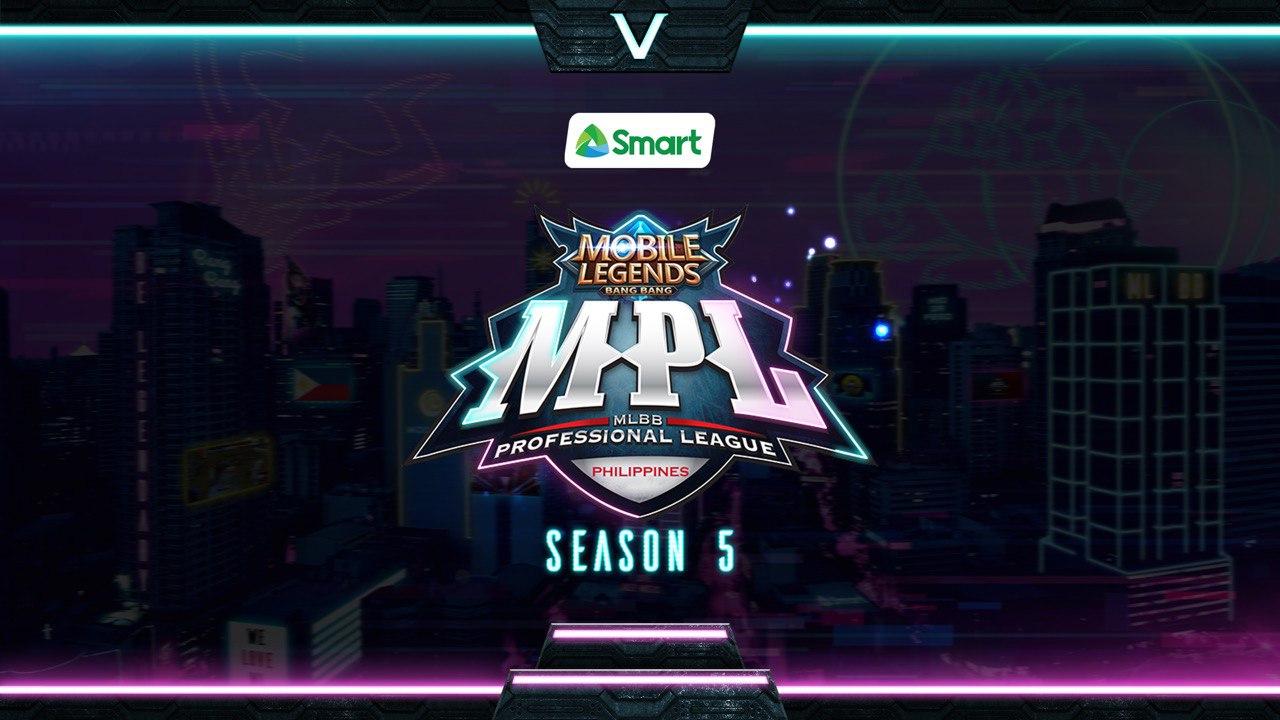 Originally, MPL Season 5 was set to hold its Grand Finals in April, but because of the COVID-19 outbreak and the subsequent enhanced community quarantine, the whole tournament was put on hold after its third week. Given the fact that Mobile Legends and other games keep Filipinos connected during the quarantine, the tourney’s organizers along with Smart has decided to resume the tournament for fans to enjoy.