Watch out for big announcements! 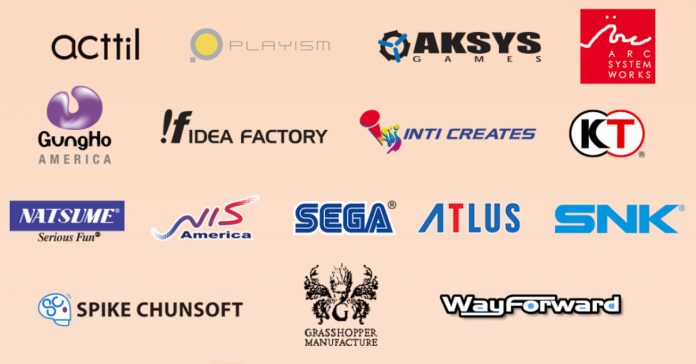 With major video game events such as E3 and Gamescom canceled this year, game developers/publishers are instead turning to online-only events to announce new titles and give updates on upcoming games. One such event is the New Game+ Expo, an online showcase happening this June which will feature various well-known game developers from all over the world.

The event is officially described as:

“Welcome to NEW GAME+ EXPO, an online showcase of new and upcoming releases from a coalition of developers from around the world.

Featuring a diverse assortment of dozens of titles spanning every genre from action to puzzle-solving and even storytelling, this is your glimpse into what’s next from your favorite publishers!” 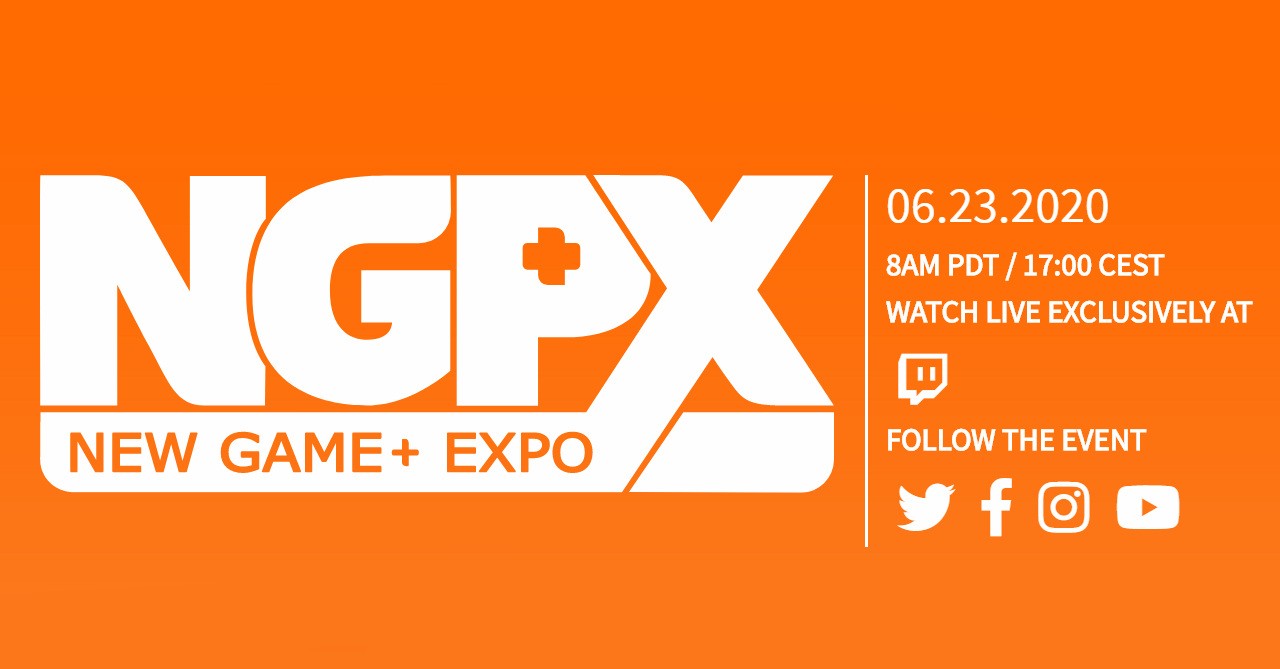 The developers that will be part of the New Game+ Expo include:

Looking at the lineup of developers, New Game+ Expo is definitely an event that fans should tune in to when it happens next month. After all, with developers such as SEGA, Atlus, Koei Tecmo, and more, there will likely be big game announcement in the expo. Plus, with Natsume Inc being present, we might even see footage of the upcoming Harvest Moon Game!