Launching alongside the PS5 later this year. 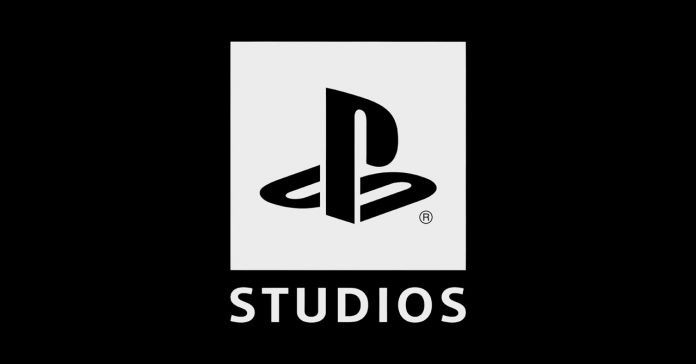 It’s fair to say that the PS4’s strong library of exclusive titles is one of the reasons for its massive success. For the PS5, Sony seems to be committed to this approach as it has recently announced PlayStation Studios, a new brand for games developed by Sony’s Worldwide Studios.

Basically, PS5 first-party titles developed by Sony Worldwide Studios developers (such as Naughty Dog and Santa Monica Studio) will feature the new PlayStation Studios logo, as well as an opening animation that will likely play prior to the game’s intro.

The animation for PlayStation Studios features beloved PlayStation characters such as Nathan Drake (Uncharted), Ellie (The Last of Us), Aloy (Horizon Zero Dawn), and Kratos (God of War). If you ask us, the opening animation is reminiscent of the Marvel Studios opening, in a good way that is.

While upcoming PS4 exclusives like Ghost of Tsushima will carry the PlayStation Studios branding, the brand will fully launch alongside the PS5.

For reference, here is a list of developers part of Sony Worldwide Studios: