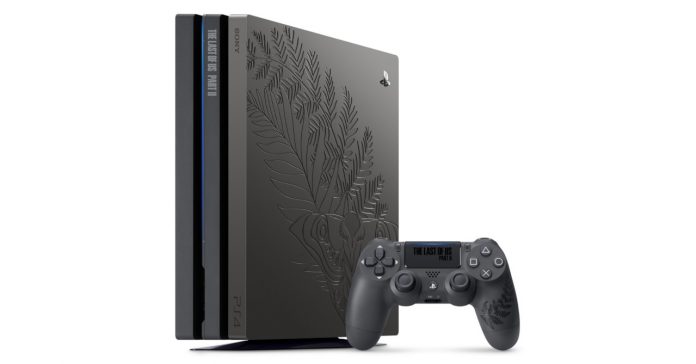 To mark the release of one of the last major PS4 exclusives, Sony has just unveiled a The Last of Us Part II Limited Edition PS4 Pro. This console features a unique gray colorway and Ellie’s tattoo design engraved on the cover plate. 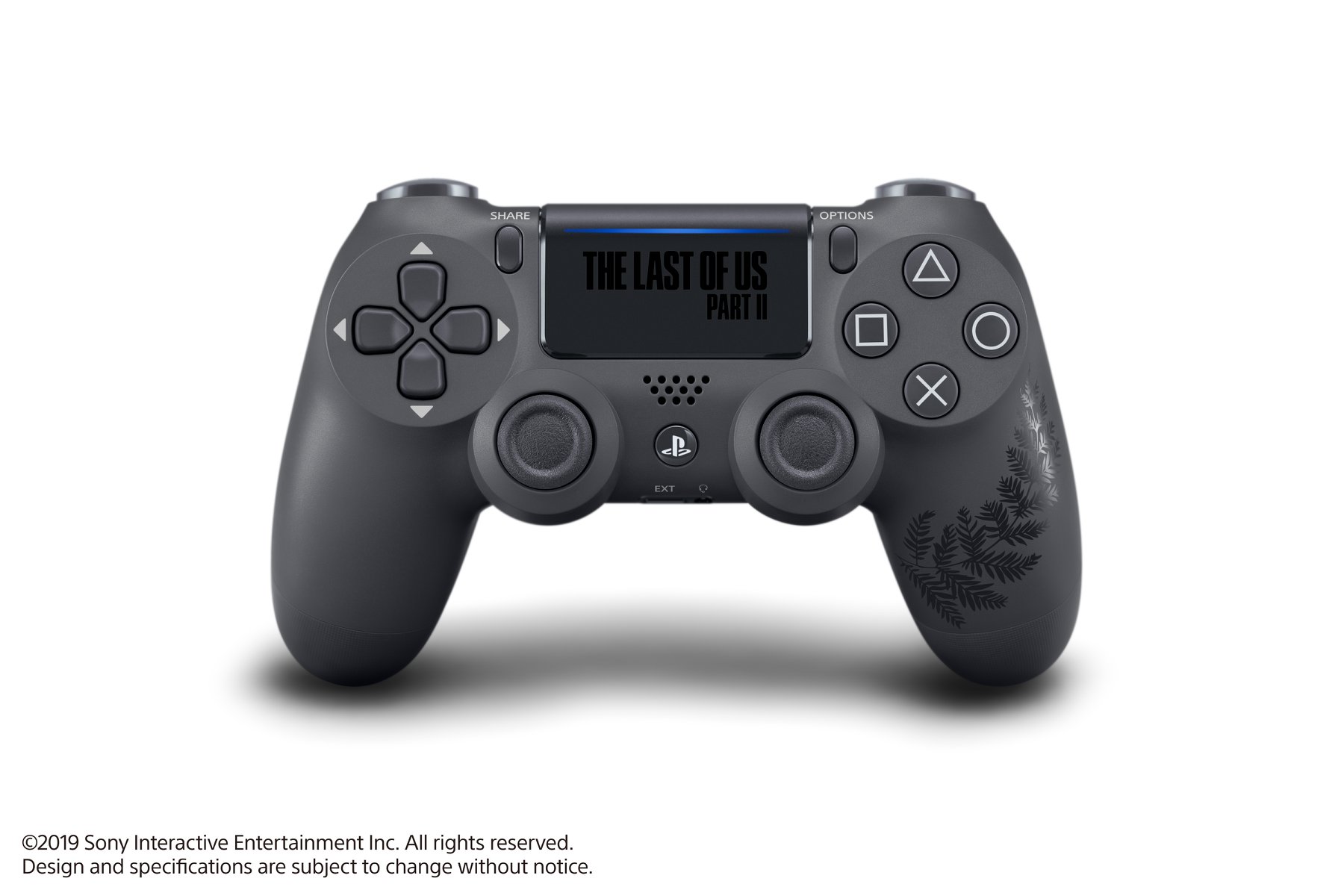 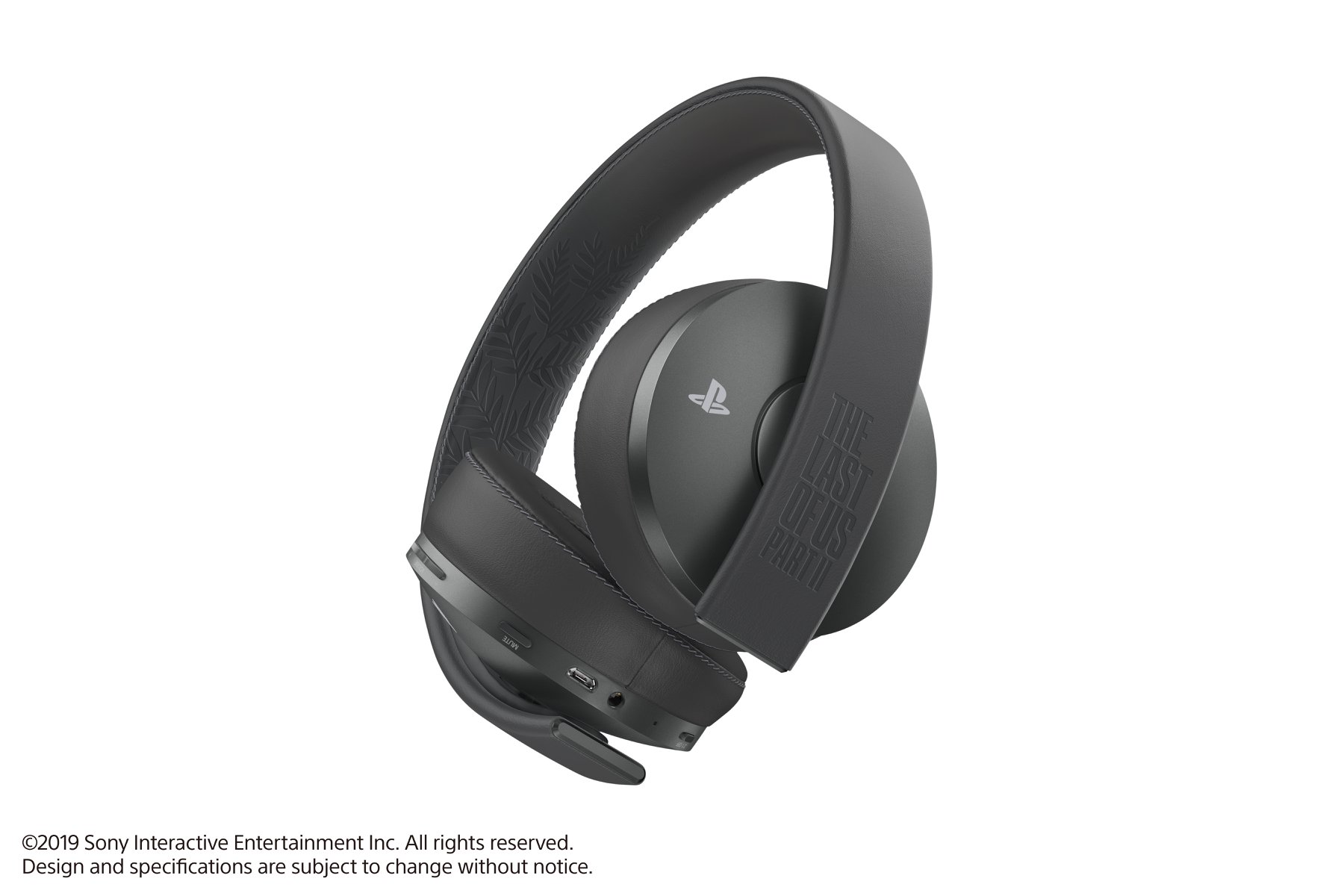 Both the DualShock 4 controller and the Wireless Headset will be sold separately.

Finally, Sony has partnered with Seagate for a Limited Edition The Last of Us Part II 2TB Game Drive. This PS4 game drive is laser-etched with a design of Ellie’s tatoo, and it also features the game’s logo at the front. 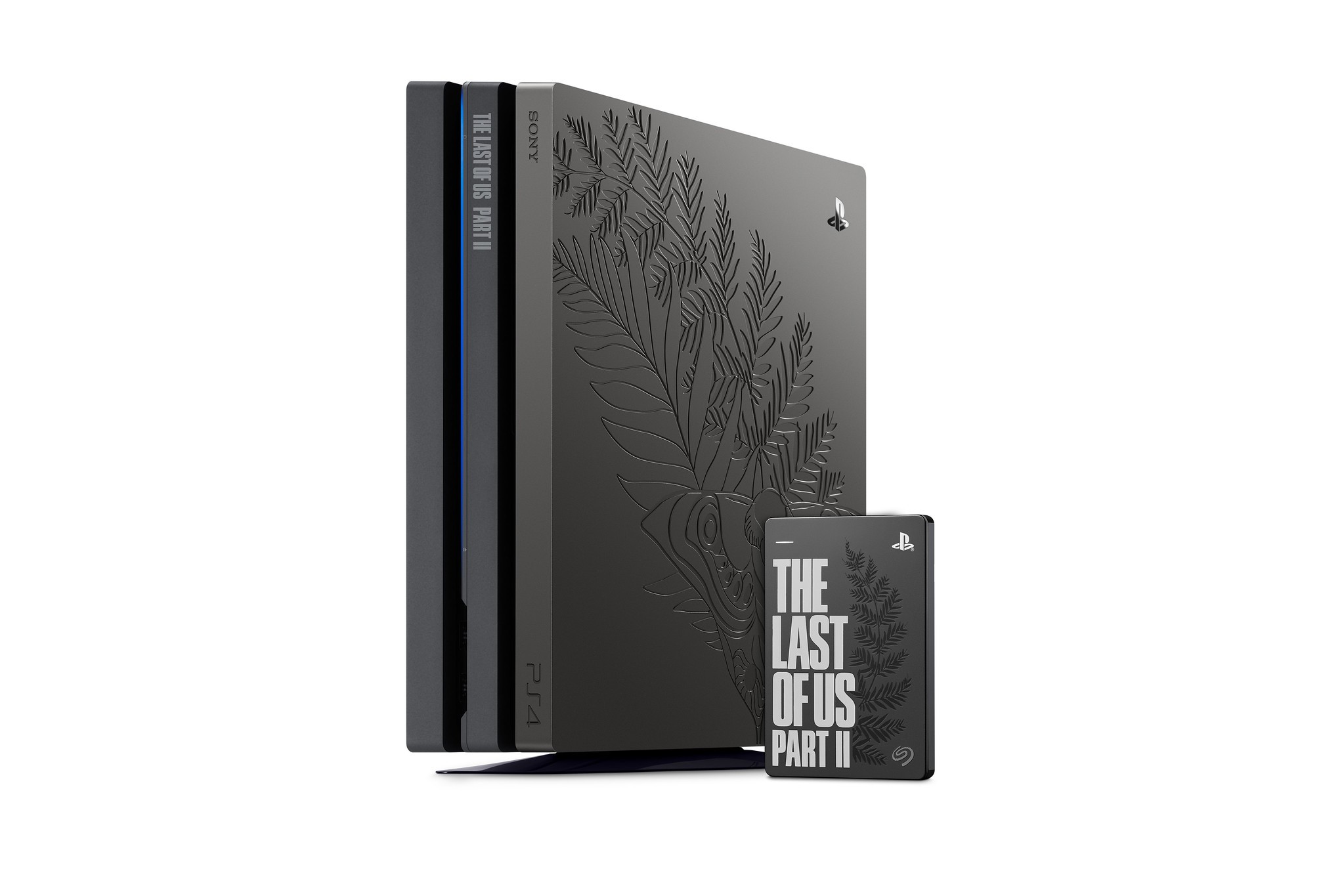 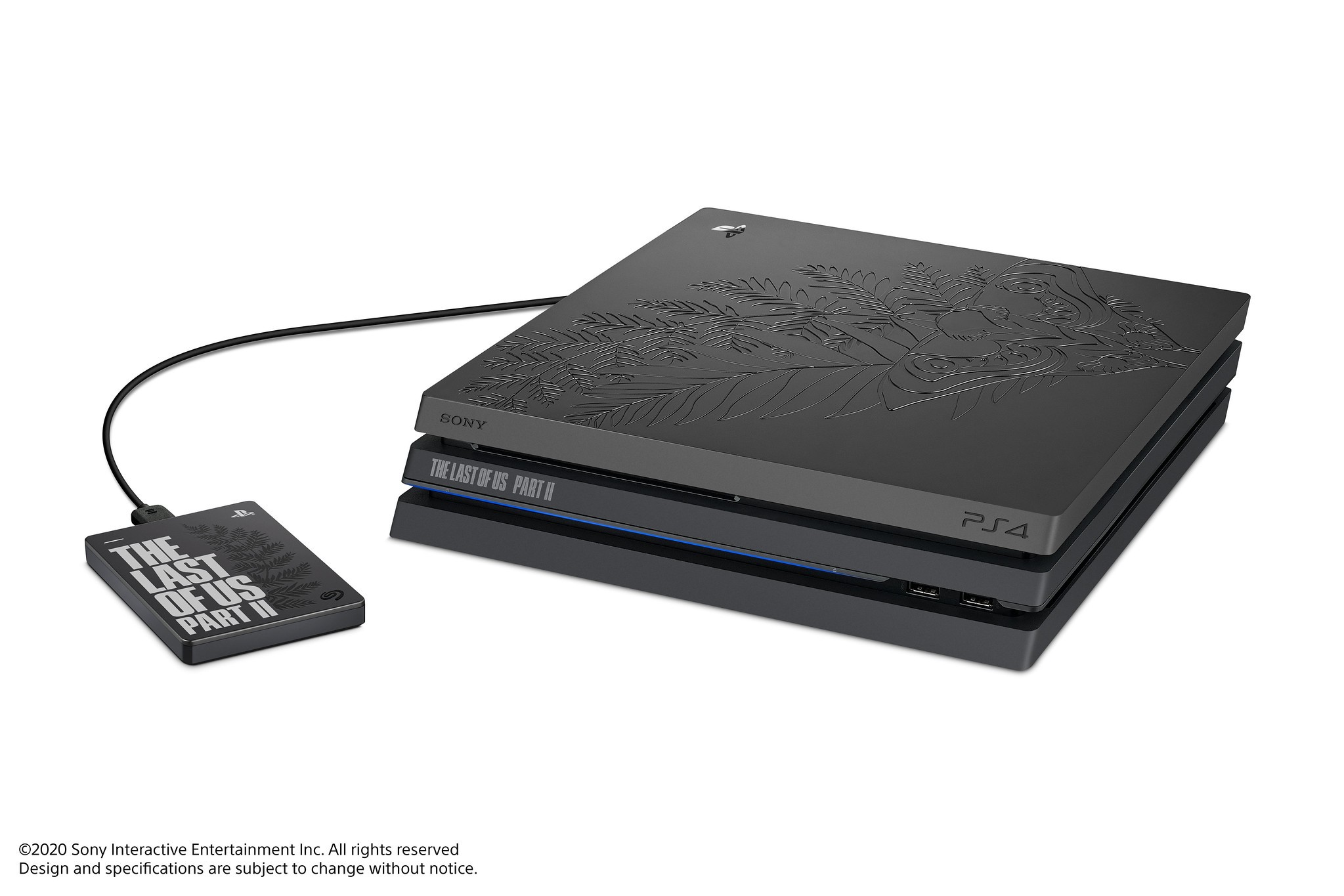 In the Philippines, these The Last of Us Part II-themed devices (except the Game Drive) will also be available on June 19. The PS4 Pro bundle will be priced at PHP 23,990, the DualShock 4 controller at PHP 3,490, and the Wireless Headset at PHP 5,980. These special edition goodies will be available in PlayStation Authorized Dealers in the Philippines.