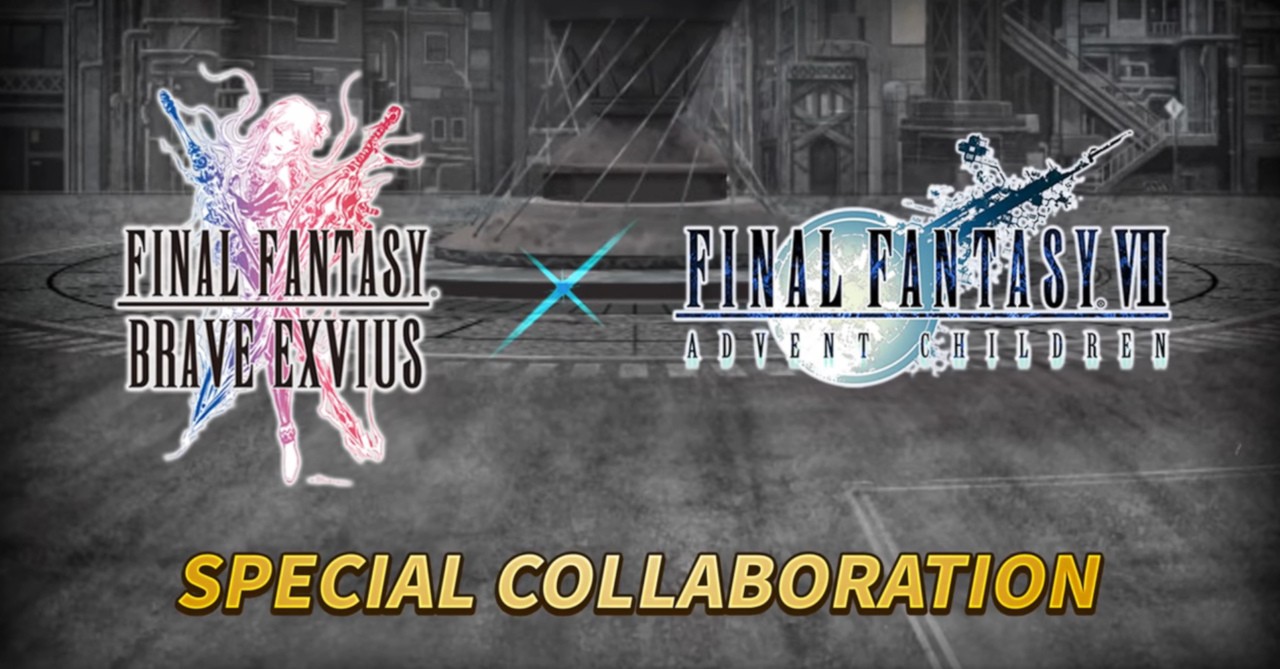 Here is a rundown of all the content in the Brave Exvius x Advent Children collab event:

The Meteorfall has come and gone, yet the threat of an old nemesis remains to plague those seeking to start their life…

Posted by Final Fantasy Brave Exvius on Thursday, May 7, 2020

The Brave Exvius x Advent Children event is live now until May 20, 2020. Final Fantasy Brave Exvius is available for free through the App Store and Google Play.