Plus, a new Star Wars Disney+ series is in the works! 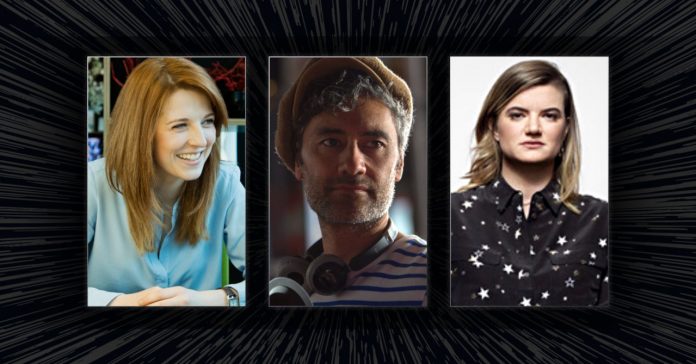 Disney has just announced that a new Star Wars feature film is currently in the works, and it will be directed by renowned film director, Taika Waititi (Thor: Ragnarok, Jojo Rabbit). Aside from being the director, Waititi will also co-write the film’s screenplay alongside Krysty Wilson-Cairns (1917, Last Night in Soho).

Waititi’s being chosen as the director of the upcoming Star Wars movie doesn’t exactly come as a surprise considering that he directed an episode and starred in The Mandalorian Disney+ series. Plus, he also helmed Thor: Ragnarok which is easily one of the funniest (and one of the best I’d say) movies in the Marvel Cinematic Universe. With Waititi at the helm, we’re definitely expecting great things with the upcoming Star Wars film! 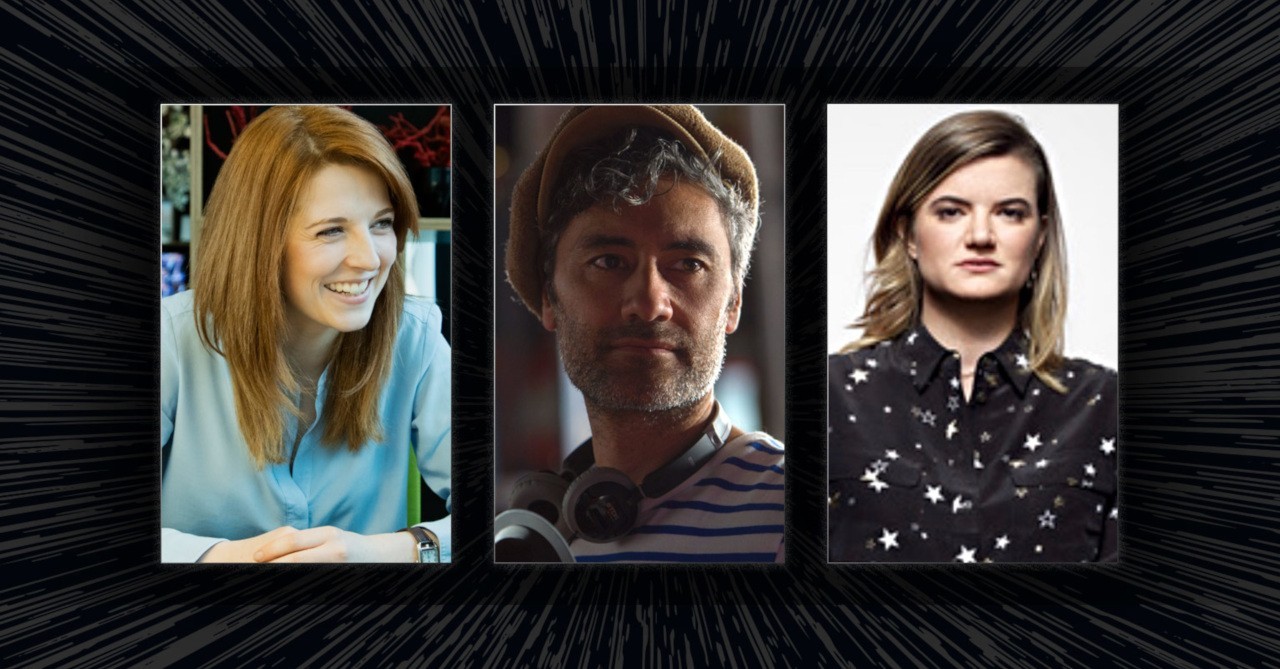 Alongside the announcement of a new Star Wars movie by Waititi, Disney also revealed that a new Star Wars series for Disney+ is also in development. The new series will be headed by Lesly Headland (Russian Doll, Bachelorette), and will join the two previously announced Star Wars Disney+ series which will follow the adventures of Cassian Andor and Obi-Wan Kenobi respectively.

While Disney has confirmed that both a new Star Wars film and Disney+ series are in the works, there’s no word yet on what they’ll be about. Disney has also yet to announce release dates for the upcoming Star Wars projects.