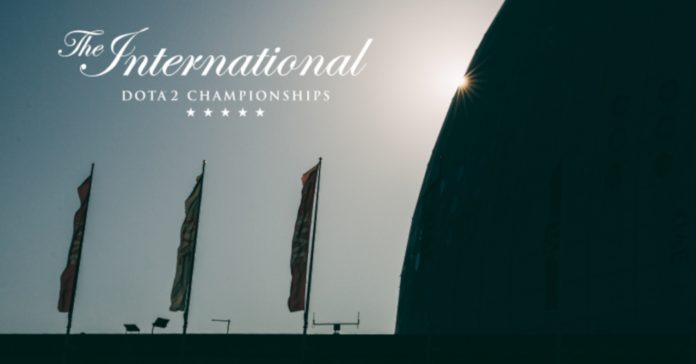 Due to the ongoing COVID-19 pandemic which has affected (and is still affecting) various countries all over the world, Valve has just announced that the 10th International Dota 2 tournament (TI10) will be delayed. TI10 was originally scheduled to take place on August 18-23 in Stockholm, but because of the pandemic, the event will be moved to a new date that is yet to be announced.

“After extensive consideration of the global health emergency stemming from COVID-19, we have made the difficult choice to delay The International. We have been exploring various date possibilities, but it is likely that the event will need to happen in 2021. Given the highly volatile landscape for local gathering restrictions, virus trajectory, and global travel policies, we don’t expect to have enough confidence to communicate firm dates in the near future. In the meantime, we are working on restructuring the DPC season for the fall, and will be providing more information as soon as we have it.”

As per Valve’s statement, TI10 might be moved to 2021 given the current situation. Because of this, Valve is set to restructure the current DPC season in the fall to account for the delay.

For the next Battle Pass, Valve has announced that it the pass will release quite soon instead of releasing at a time closer to the event. As with previous passes, 25% of sales of the upcoming Battle Pass will go towards the TI10 prize pool.

- Advertisement -
Previous article
Evangelion and final team up for these EVA-inspired wireless earbuds
Next article
A Final Fantasy 7 Remake ‘Tifa Theme’ for the PS4 is now available for free!