The same day as the US! 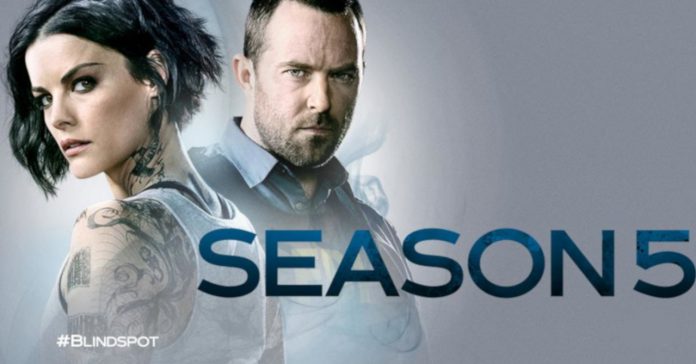 The fifth and final season of Blindspot will return to Warner TV same day as the U.S. on Friday, 8 May at 9pm, taking fans on an emotional, action-packed ride as the team of heroes attempt to carry out a mission with the highest stakes yet. New episodes premiere every Friday at the same time.

The eleven-episode season finale begins in the aftermath of the explosion that left Jane Doe (Jaimie Alexander) watching as a drone strikes the safe house with the rest of the team inside. With the team on the run, Jane and the surviving members of the former FBI task force will race against the clock to clear their names. Without the extensive resources that their former titles afforded them, they must find a way to stop Madeline Burke’s (Mary Elizabeth Mastrantonio) rise to power. With their indestructible bond and the help of old friends, can the team pull it off in time before Madeline tracks them down and take them out once and for all? 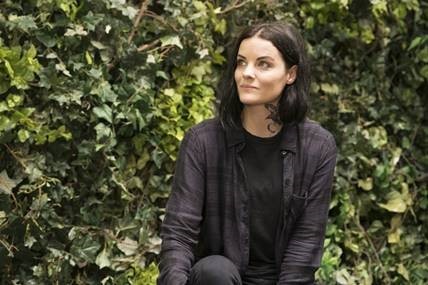 Created by Martin Gero and first released in 2015, Blindspot follows a beautiful woman, Jane Doe, who is found in Times Square with her memory erased, and her body fully covered in a series of coded tattoos. But as Jane and the FBI team who discovered her – including agents Kurt Weller (Sullivan Stapleton), Edgar Reade (Rob Brown), Tasha Zapata (Audrey Esparza) and the tech savvy Patterson (Ashley Johnson) – work to decipher, investigate and solve the complex treasure map of her body, an ever-widening web of conspiracy and corruption is revealed, as is the truth behind Jane Doe’s real identity and the identity of the people who sent her to the FBI in the first place.