The Switch is no doubt a massive hit! 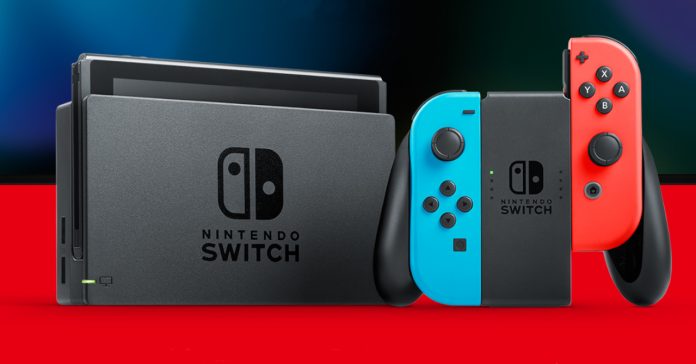 In its recent earnings call, Nintendo announced that the Switch family of devices (including the standard and Switch Lite models) has now sold 55.77 million units worldwide.

According to Nintendo’s report, 21.03 million Switch units were sold from April 2019 to March 2020. Meanwhile, Nintendo also reported a that it sold 168.72 million units Switch Software. This massive software sales figure was driven in large part by Pokemon Sword and Shield, which sold 17.37 million units since its release back in November; as well as Animal Crossing: New Horizons which posted 11.77 million sales, which makes it the fastest-selling title for the platform. 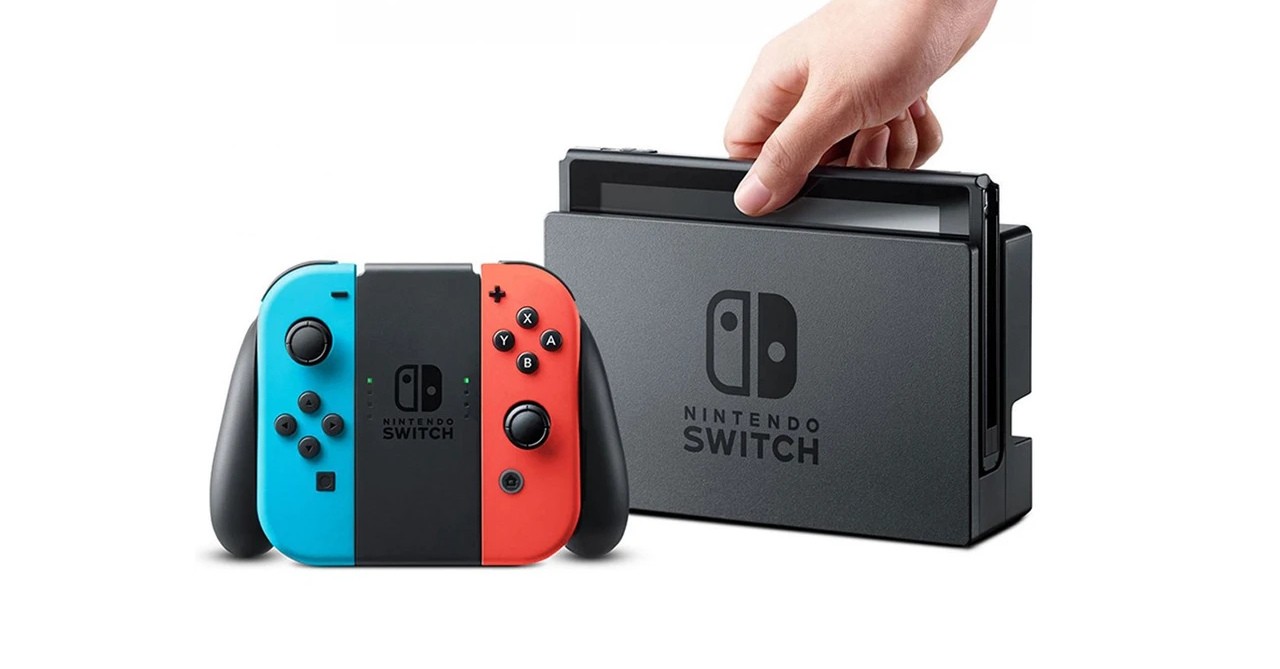 In a separate report, Nintendo revealed the top 10 best-selling games on the Switch (as of March 31, 2020):

Even if it has been three years since the release of the Nintendo Switch, the console continues to be a hot-seller. In fact, Switch consoles were even selling out worldwide last month; this is likely due to the fact that a lot of people around the world are at home due to the COVID-19 pandemic, and the Switch offers a great way to spend time while under quarantine.