Featuring 16 players from the Hearthstone community! 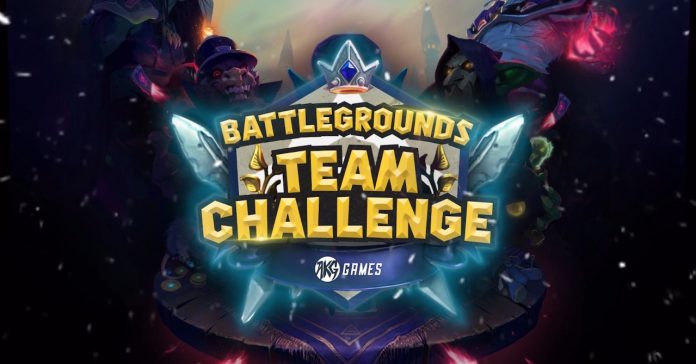 So what is the Hearhstone Battlegrounds Team Challenge? Basically, it’s a mini-tournament featuring 16 players who are divided into four teams. Each team will face off in Hearthstone’s Battlegrounds game mode, with the tournament having four elimination rounds and two final rounds. The winning team will get the lion’s share of the USD 600 prize pool.

Posted by AKG Games Philippines on Tuesday, May 5, 2020

Here are the players participating in the Battlegrounds Team Challenge, as well as their respective teams:

Not familiar with Hearthstone Battlegrounds? This Hearthstone game mode features eight players who must face-off in 1v1 rounds; the last player standing at the end wins. Battlegrounds isn’t just a tournament-style game mode though as its mechanics is a major departure from standard Hearthstone matches.