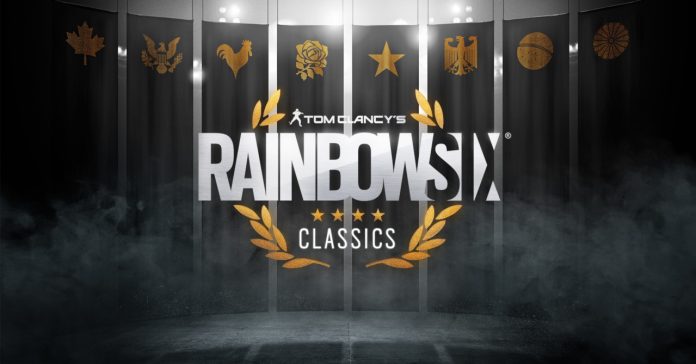 Aside from the reveal of the new League format, Ubisoft will also hold a new initiative called the Rainbow Six Classics. ‘Classics’ is a series of matches that will recreate memorable games and/or rivalries in the history of Rainbow Six Pro League. This will serve as a celebration of the impressive 4-year run of the Pro League and the new chapter in Asia-Pacific Rainbow Six Siege esports. 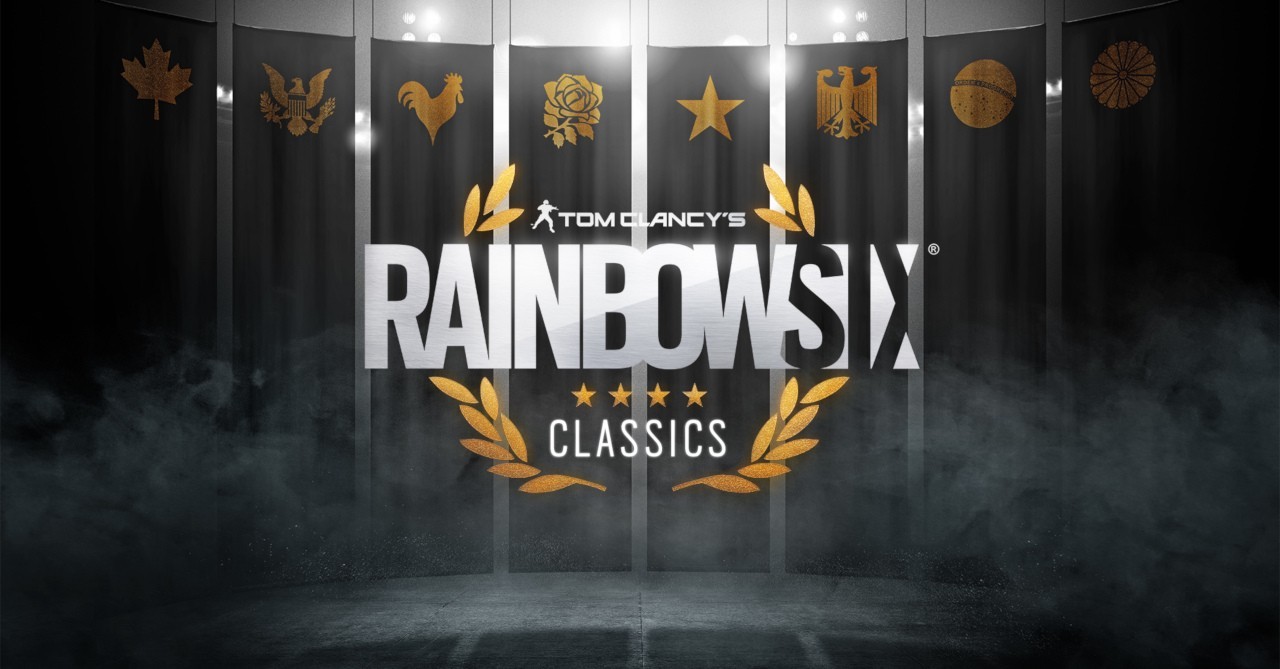 At Rainbow Six Classics, pro players will play with some of the historical settings of the game, including a limited list of Operators which were available at the time of the original matches.

Here are the matches that will be part of the Classics initiative:

During the stream, viewers will be able to donate to Médecins Sans Frontières/Doctors Without Borders.

Finally, as a special treat to fans who watch the stream on Twitch, random Twitch Drops will be activated during the streams. The Siege Pro League charm will be included in the Twitch Drops and delivered in 3 days following the drop.