Yes, SSSS.Dynazenon is set in the Gridman universe! 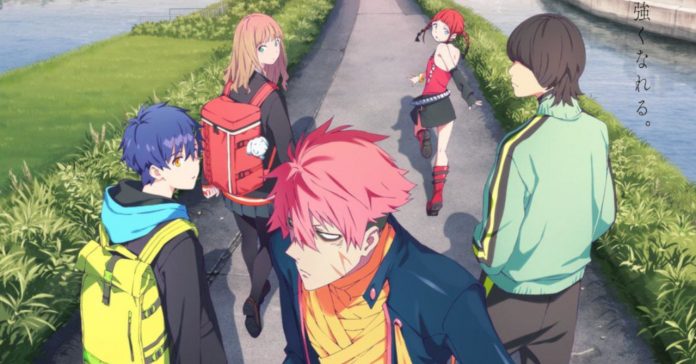 In late 2018, anime studio Trigger released SSSS.Gridman, a 12-episode ‘tokusatsu’ anime series that proved to be quite a hit, especially for fans of tokusatsu shows (such as Ultraman). While there seems to be no season 2 for Gridman, Trigger did announce back in December that it is working on SSSS.Dynazenon, a new anime series that’s set in the Gridman universe.

Recently, Trigger has released a new key visual for SSSS.Dynazenon, and it features teh series’ main cast of characters. Check it out her: 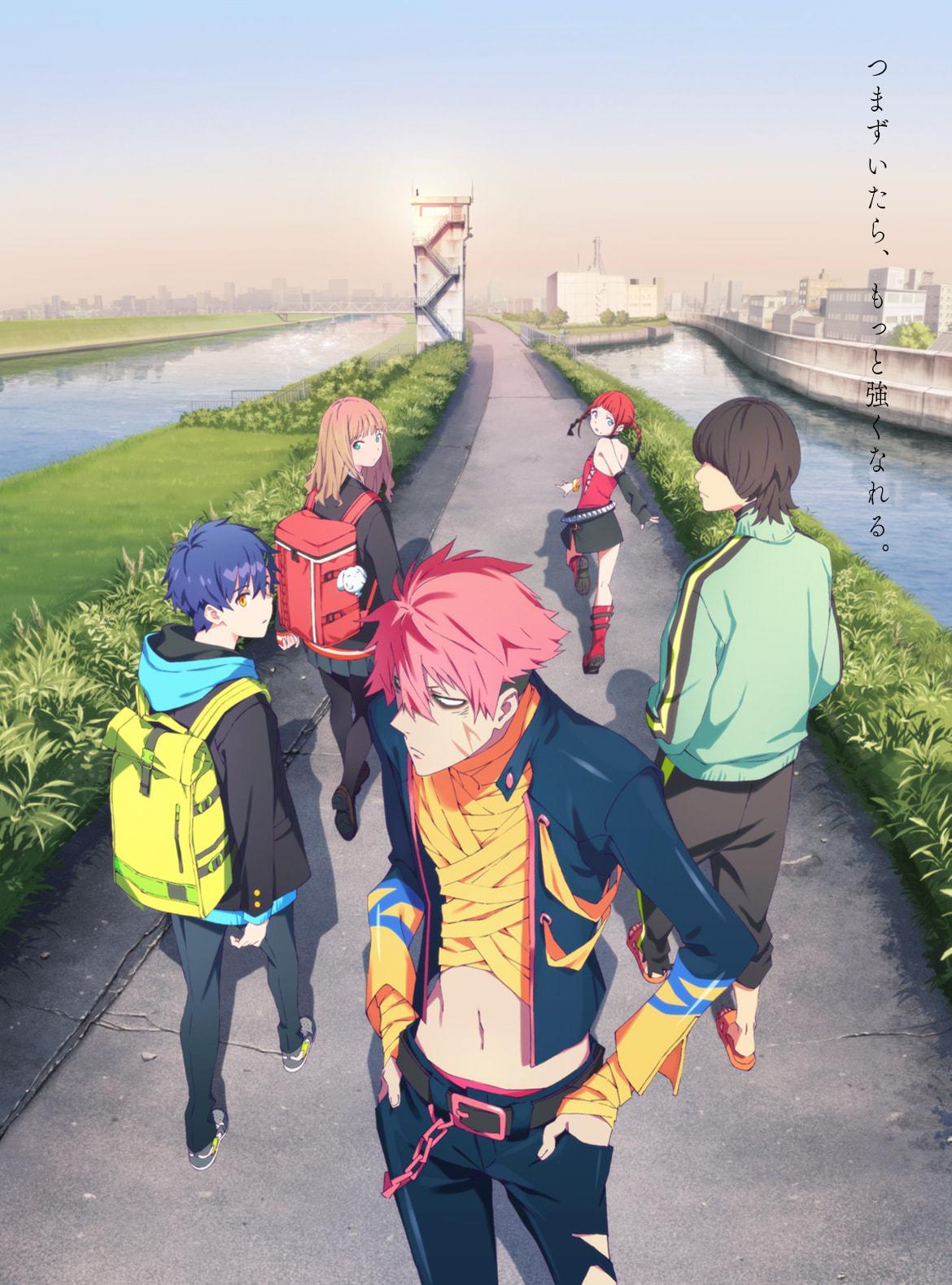 Alongside the new key visual, Trigger also announced the voice cast for the anime’s main cast. The VAs inlcude:

And in case you missed it, here is the official announcement teaser for SSSS.Dynazenon:

While SSSS.Dynazenon is not a direct sequel to SSSS.Gridman, we’d recommend viewing Gridman first before watching Dynazenon when it releases. In case you’re unfamiliar, SSSS.Gridman is an anime adaptation of Tsuburaya Productions’ Gridman the Hyper Agent tokusatsu series from the 90s. The series follows Yuta Hibiki, a first-year high school student who is struggling with amnesia. During the series’ events, he comes across the Hyper Agen Gridman whom he must merge with to face off against kaiju that have begun terrorizing the city.