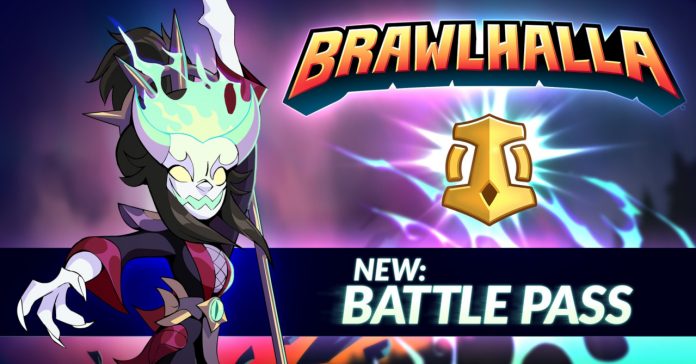 Ubisoft recently announced that it will soon release the first Battle Pass for the PS4, Xbox One, Switch, and PC versions of Brawlhalla. The upcoming Brawlhalla Battle Pass will last for 12 weeks, and it’ll give players lots of free and premium content to unlock.

The new Battle Pass is described by Ubisoft as:

“Demon Island is the passage to the demon realm and a battleground where day and night exist in unison. Valhalla Legend Hattori, the Demon Bride, is at home in these harrowing lands as she takes on her ultimate form in this realm. Players can navigate Demon Island by progressing through 85 tiers of Brawlhalla content centered around Oni, spirits, and lost souls, with tier 85 unlocking Hattori’s Epic Skin.”

All players can advance battle pass tiers in the free pass, offering rewards such as: