The most diagnosed mental health disorder is also one of the most misunderstood. 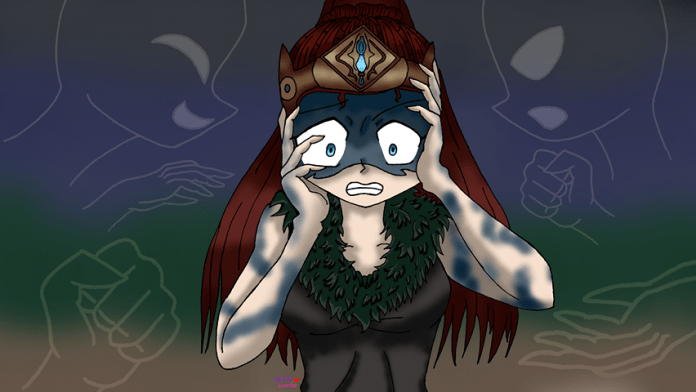 Heya guys, Brian here. I hope everyone is doing well in these trying times.

I thought I would do something different and write a piece that’s a bit closer to heart. Though Mental Health Awareness month in the Philippines is 5 months away (May in the U.S.), I think now’s a good time as any for me to put this out. While mental health awareness is actually better than it was a few years back, there’s always a certain stigma attached to this everytime I get a chance to talk to a new client. A particular fear and anxiety lingers over this topic in general and my goal at the very least is to give helpful information and try to connect this at a more relatable sense and that is through different pop-culture mediums such as gaming, geek and tech. In saying that, we hope to publish a series of stories that tackle and touch the myriad of mental health issues with the aim of informing and letting people know that you can actually do something about it. 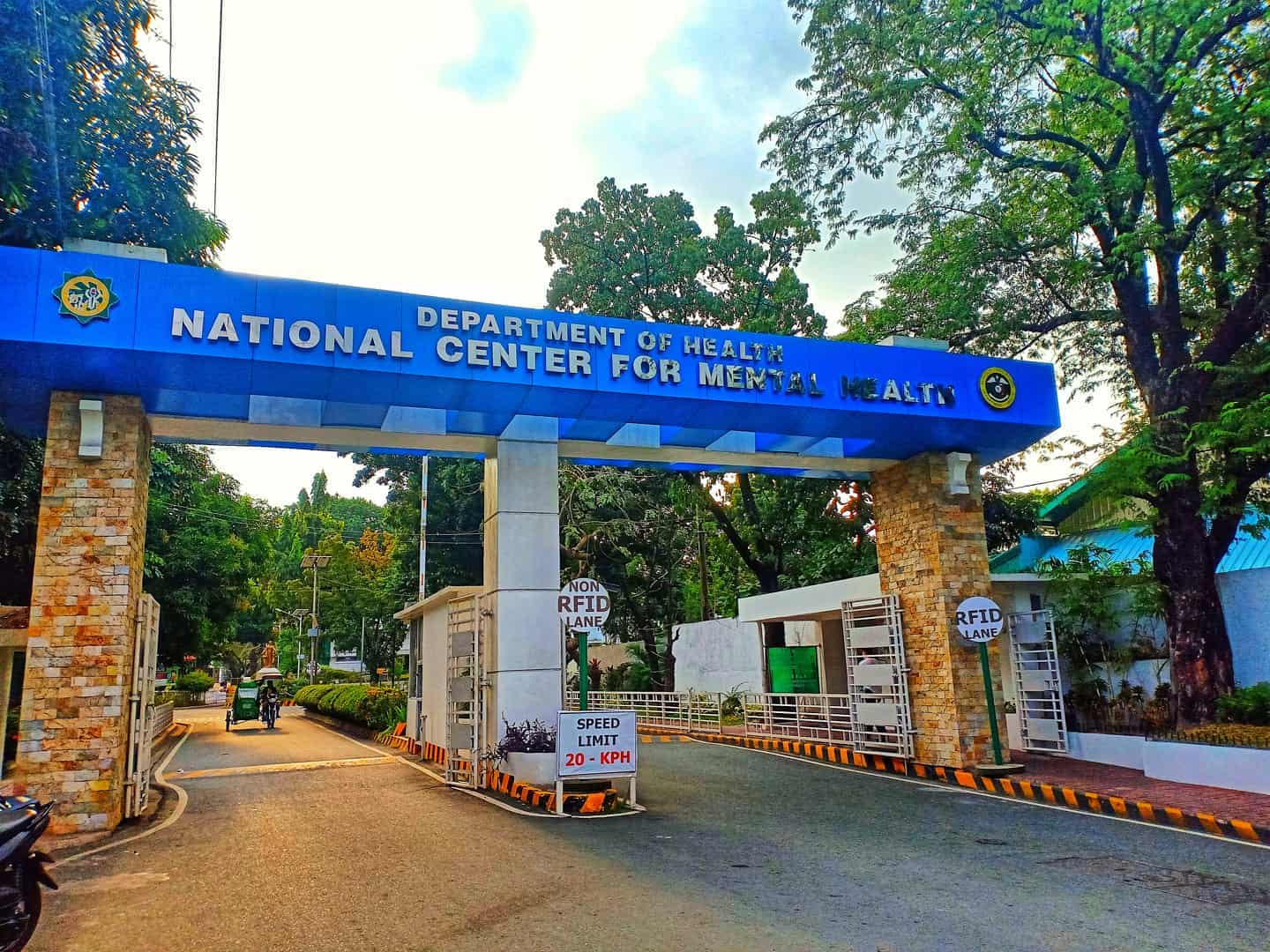 A bit of a personal background before I start. Aside from writing for UnGeek for the past 5 years, I am also a mental health psychiatric nurse practitioner at the National Center for Mental Health (NCMH). As you would expect, it is a tertiary facility that caters to clients with various mental health disorders. Established in 1925, it is the biggest mental health facility in South East Asia at least, capping at around 47 hectares of land and with a bed capacity of 4200. The current patient count that NCMH serves is roughly around 3500 which includes chronic and acute patients, as well as out-patients.

I have been in the service as a head nurse for exactly 10 years now, and in those times I have been rotated to various wards – called Pavilions and in those “Pavs” patients are clustered depending on their diagnosis and/or societal capacity and age group. While I am not a doctor, throughout the years I have collaborated with a lot of psychiatrists and other related health care workers in the field, as well as being exposed to hundreds of patients everyday with varied mental health conditions, that I can at least give a general idea that I can disseminate as clearly as I could to the public. This article alone I have consulted with at least 2 psychiatrists who’s names I’ll credit at the end.

So to start off this series of articles, I’d like to discuss the most diagnosed mental disorder here in the Philippines, and for me honestly one of the more misunderstood conditions — and that’s Schizophrenia. 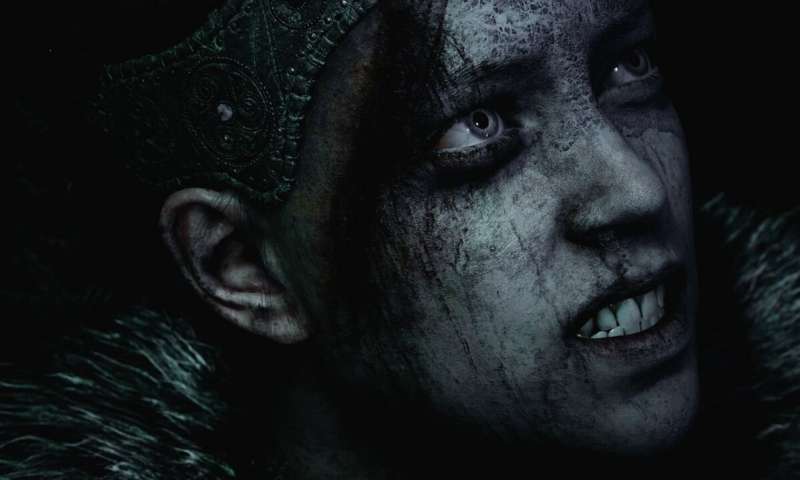 To put it as simple as I could, Schizophrenia is a chronic or lifetime mental disorder where an individual’s thought process detaches from the norm. It is usually characterized by having disorganized thoughts/ideas that can be manifested in a variety of ways. Common symptoms include having scattered thoughts which can be shown in the form of changes in behavior and speaking, as well as showing some sensory compromises (auditory and/or visual) that often results in delusions and hallucinations. With these symptoms, a person’s daily functioning in terms of social, personal and occupational actions can be greatly compromised.

According to a study from the World Health Organization, around 1 in 250 people in the world suffer from this condition. In the Philippines, specifically in the NCMH, the hospital patient body alone has more than 30% of its clients diagnosed with this illness.

There are a number of predisposing factors that can lead to this illness. One of the most common is through genetic reasons, which can be passed (or even skipped) from one generation to another. Other causes can both be externally in the form or environmental factors such as personal experiences, emotional trauma, and even substance abuse.

Currently, there is no laboratory or imaging procedure that would tell you that a person has Schizophrenia – It is done by extensive history observation and examination of a mental health professional.

There are a number of treatments readily available to treat Schizophrenia. Antipsychotics, which is the considered a primary treatment, have shown that it may control the disorder. Additionally, a non-medicated approach, called psychotherapy in this case is can also be considered to provide support to medications and to have a better understanding and, more importantly, improve compliance to take medications. Still, the best treatment is combined pharmacotherapy (anti-psychotics) and psychotherapy and these would entail full cooperation not only from the patient but the family as well.

So how can I tie this up to our beloved geekdom and make it more relatable? Well its a bit easy actually as the first thing that instantly popped up for me is only one magnificently crafted video game that is titled Hellblade: Senua’s Sacrifice. Check out the trailer and gameplay below to get a general feel on how the game works.

Hellblade: Senua’s Sacrifice is a fantasy action-adventure game set in Norse Mythology. It is developed and published by Ninja Theory back in 2017 for the PlayStation 4 and Windows platform. The basic premise of the story is that Senua wants to save the soul of her dead lover, and to do that she has to reach a place called Helheim. Sounds easy, right? Not when your path is bombarded with visual and auditory hallucinations/delusions that may or may not have an external stimuli.

Aside from the wonderful lore and its unique take on the psychological horror genre, the game expertly delivered its titular protagonist Senua in a way that no other video game came close — and that is for the players to be literally put in the shoes of our heroine as we get to experience everything that’s she’s going through in the game. Often you would question what is real and what is not, with the overall experience magnified within its graphical and, more importantly, auditory functions in-game. Never had a game made me very doubtful at something and generally feel paranoid at each move I make. A game actually made me empathize more at something I get to deal with at work on a daily basis, in a way that’s both firsthand interactive and educational, even for someone like me. And that’s saying something.

Another thing amazing about this game is that the folks at Ninja Theory really did their homework in making this. The developers actually brought in an expert from the medical field. For those who played the game, the first thing you’ll see be credited is a Psychiatrist at the University of Cambridge named Dr. Paul Fletcher, who’s working with the devs very closely as a clinical consultant.

These are some quotes taken from Medical Express coming from the good doctor himself which I believe elaborates the game’s main point:

“You have to be an active participant in a game,” he says. “You cannot simply passively receive it and observe it. That puts you in quite a different psychological position when you’re playing a game. You have to be an active participant and the narrative depends on, and is shaped by, the way in which you act. This is quite different from how we engage with cinema or literature and can, consequently, offer new possibilities for representing experience.”

“From the perspective of someone interested in psychosis, where somebody’s essentially having difficulty in modelling their world and making sense of it, I think games can offer a new dimension.”

That’s explains why the game is so engaging. They really focused on having you, the player be an “active participant” that goes beyond simply controlling the character. Ultimately they wanted you to feel and experience her symptoms, her psychosis… To which I definitely feel that, aside from the audio-visual experience naturally attached in gameplay, I can never stress its most important feeling that the game provides – which is you being given a sense of empathy through it all, in the eyes of a someone actually experiencing it. That’s certainly leaps and bounds for a hobby that’s come a long way in terms of providing entertainment and an escape from reality. Video games, while it can never replace actual formal education, can actually be a supplementary tool to properly inform and, in hopes, to mobilize and do something. 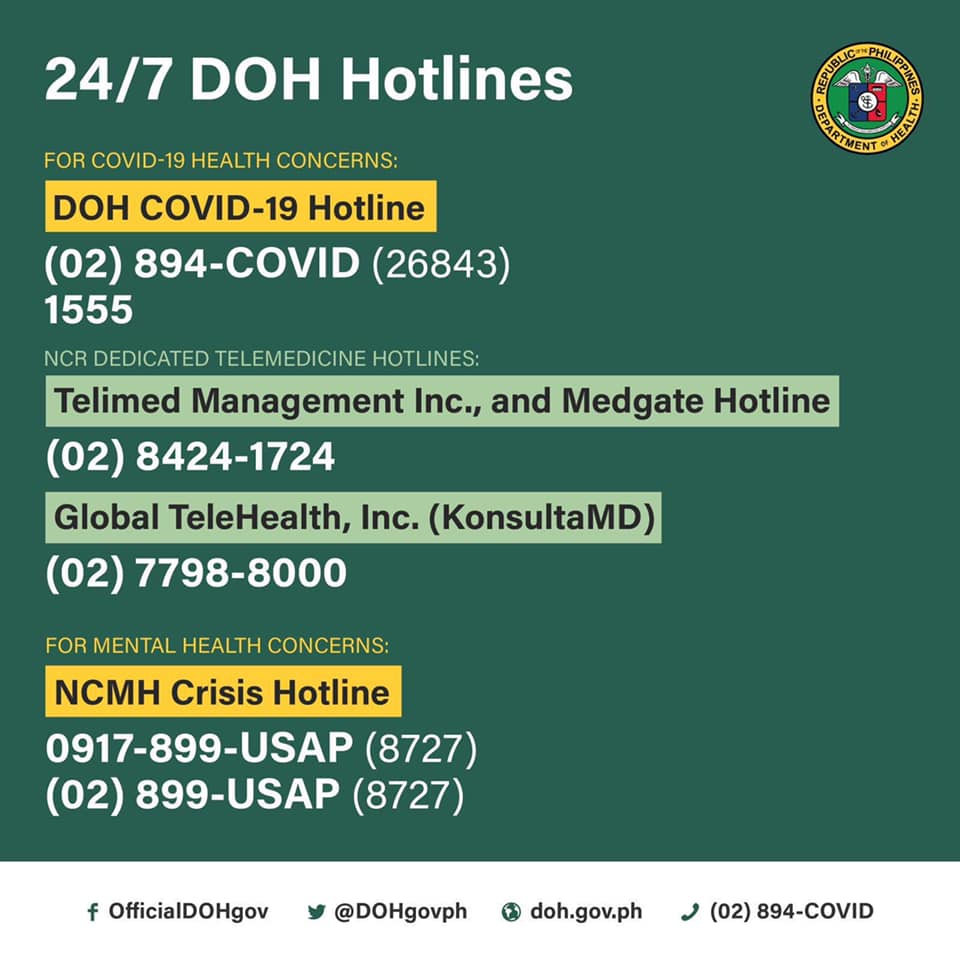 Thank you for reading this! More importantly though, want I really want to say is, science really has come a long way and we have a lot of means to address and treat behavioral disorders whether it be from emotional/psycho-social support, rehabilitation and through medications. Please know that there is really no shame in seeking help and consultation. The options are there as well as a lot of experts in the health care field who are more than willing to extend and open hand to those who need it.

For those living in the Philippines the main hospital for this is the National Center for Mental Health. The address is located in Nueve de Pebrero st Brgy. Mauway Mandaluyong City. You can reach their main phone line at 85319001 or even better, you can call the NCMH Crisis Hotline at 0917 899 8727 or (02) 7 989 8727.

Credits to Dr. Jun Bumatay of the NCMH and to Dr. Romel Papa from the National Bureau of Investigation for the additional input.